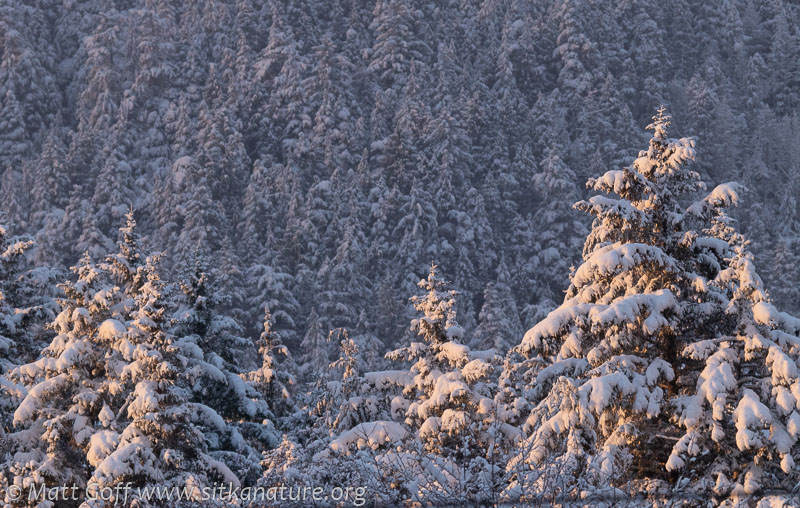 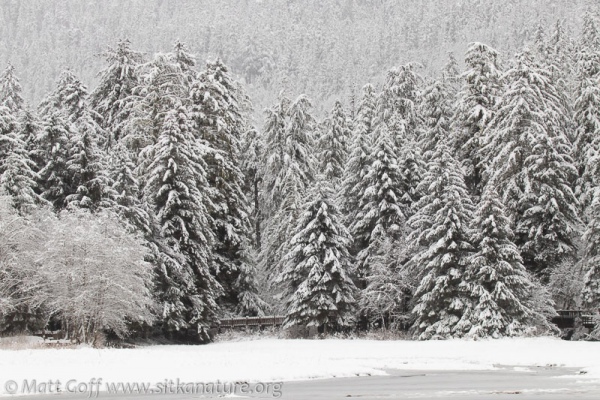 I woke up this morning to snow falling steadily, with several inches already accumulated.

I was not surprised, as the forecast had included a winter weather advisory through the night. However, upon reading the text synopsis for Southeast Alaska, I learned temperatures overnight had unexpectedly warmed to the upper 30s (which is probably why I had noticed it felt warmer yesterday evening), and instead of snow overnight, there was a bit of rain.

Apparently the change over to snow happened earlier in the morning, but once it changed, snow fell steadily into early afternoon.

The snow combined with a not-quite-full night’s sleep and a desire to keep making progress on some longer term projects on my computer left me feeling unmotivated to get out. However, early this afternoon, I decided to go for at least a bit of an outing.

The snow was once again good for making snowballs, and being fluffy and easily compacted, it was relatively easy to shovel.

I went for a drive with Kitty to Starrigavan and then Whale Park. I was a little surprised that the Starrigavan end of the road was much nicer than going out Sawmill Creek. I think the plows had already made a pass on the road out to Starrigavan (based on the plows we saw while driving, it looked like they might make two passes – one for the center part, a second to get part of the shoulder), so I’m not sure what it might have looked like before.

Going out Sawmill Creek, there was pavement visible in the tire tracks, but a good pile of slushy snow everywhere else. It was thick enough that it scraped the bottom of the car, and though I was wanting to check for rosy-finches, it did not seem worth the risk of getting stuck. We made it through the parking lot at Whale Park, but had the car stopped, it might have required some pushing to get out.

After that, we went to Indian River trail, and walked a short loop with the cross trail.

At one point near the Gnome, Alaska part, we heard a crack (that almost sounded like a .22 or pellet gun being shot), and looked over to see a bunch of snow falling. Best guess is a branch broke under the weight of the snow.

The snow head let up while we were out, but not long after I got back home, it started snowing hard again. This shower last for the better part of an hour, after which I noticed some warm light on the snow-covered trees I could see through the window near where I was working.

The clouds had parted as the sun was dropping low to the horizon, and it was looking like a nice sunset was in the offing. Unfortunately, I was not really able to quickly get out to a place where I could try and take pictures of the sunset, so I contented myself with taking a couple pictures of the trees in the neighborhood. (However, I wasn’t surprised to see several nice photos show up on Instagram and Facebook over the following couple of hours.)

Snow started falling again later in the evening, though not as heavy, nor as long as earlier in the day.

I spent much of the latter part of the day working on weblog posts. I’ve made it to the present in my current pass (which hasn’t included publishing anything yet – today was the first time in over a year I’ve published a photojournal), and am optimistic that the approach I’ve adopted over the past few of months will make it easier for me to keep up. If all goes well, in the coming days/weeks I should be able to publish a bunch of back-dated photojournal posts, and make a dent in the backlog I’ve accumulated going back to 2009. 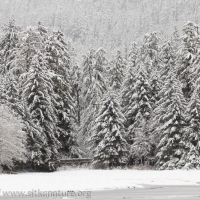 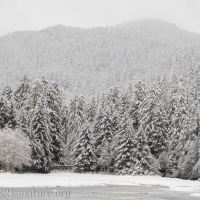 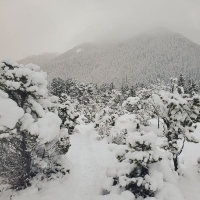 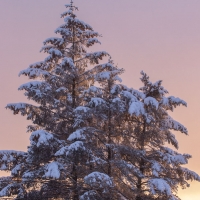 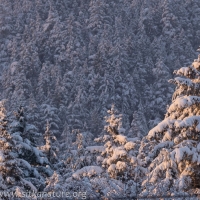 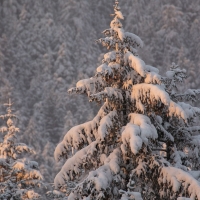