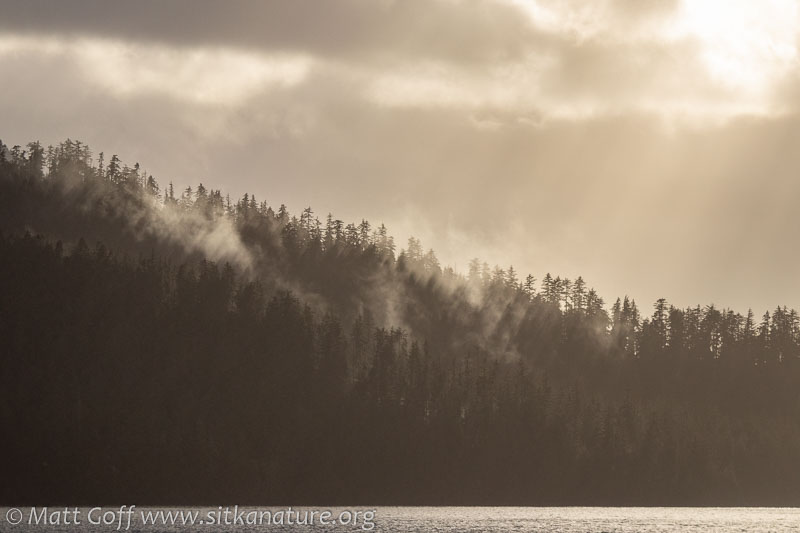 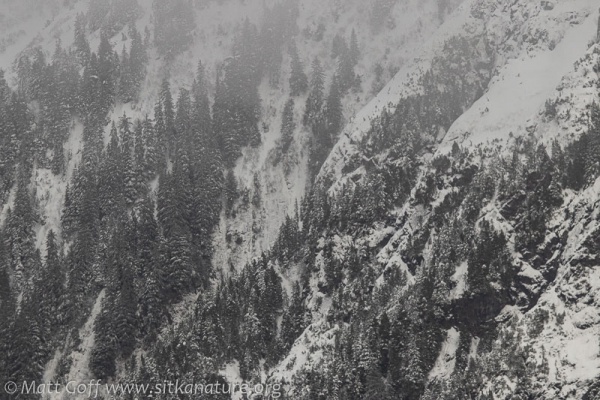 Squalls moved through overnight – one corresponded with a time I woke up, and I could hear the wind-blown sleet/graupel hitting the windows.

The pattern continued through much of the day, with sleet/graupel accompanied by gusty winds and followed by snow. What fell melted not long after until it started sticking more later this evening.

This morning I thought I might have heard a Song Sparrow singing a bit in the yard. It seems a bit early, but the song also wasn’t especially clear, so perhaps it was just practicing (or I was mishearing in a not fully awake state).

Gray-crowned Rosy-finches (over 30) were reported out beyond Whale Park this morning. I’ve been periodically driving by out there over the past couple of weeks since they were reported again. So far have yet to see them. This afternoon was no exception. I’m not sure if I’m just missing them, or if they’re going elsewhere at times (I suspect the latter).

Karen J. let me know her brother had seen a number of pelagic birds in the sound, some in as far as Vitskari. Among them were petrels and fulmars, as well as two he thought were Buller’s Shearwaters.

I don’t think a huge amount is known about the occurrence of pelagic birds during winter in the Gulf of Alaska. It’s not a pleasant place to be this time of year. Vitskari is only a 20 minute skiff ride in good weather, but even though I would like to see pelagic birds, it’s highly unlikely I will try to arrange a boat ride out there in the conditions that have prevailed of late (the buoy was down to around 15ft today, after being in the 20s yesterday). 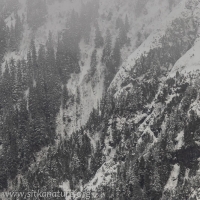 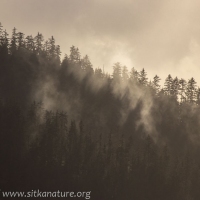 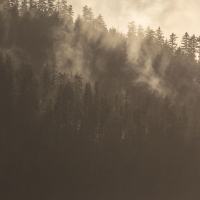 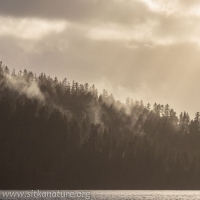 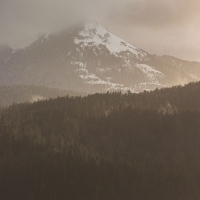 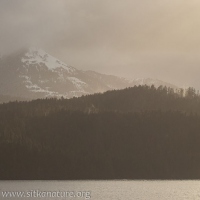