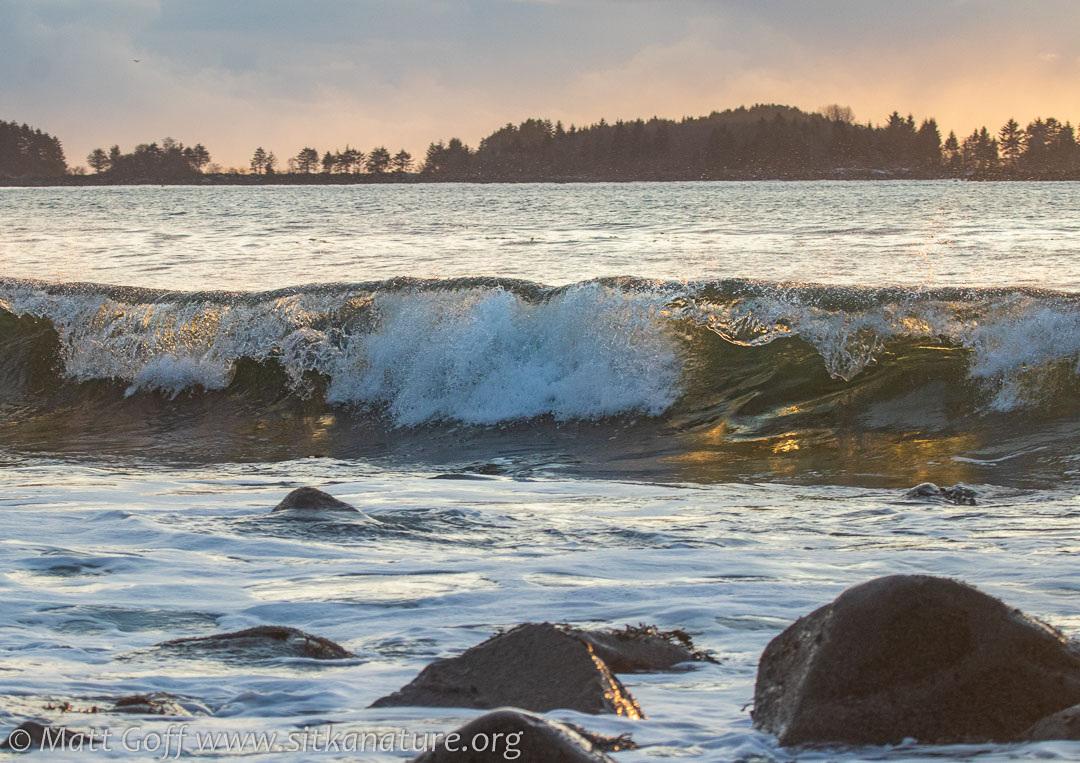 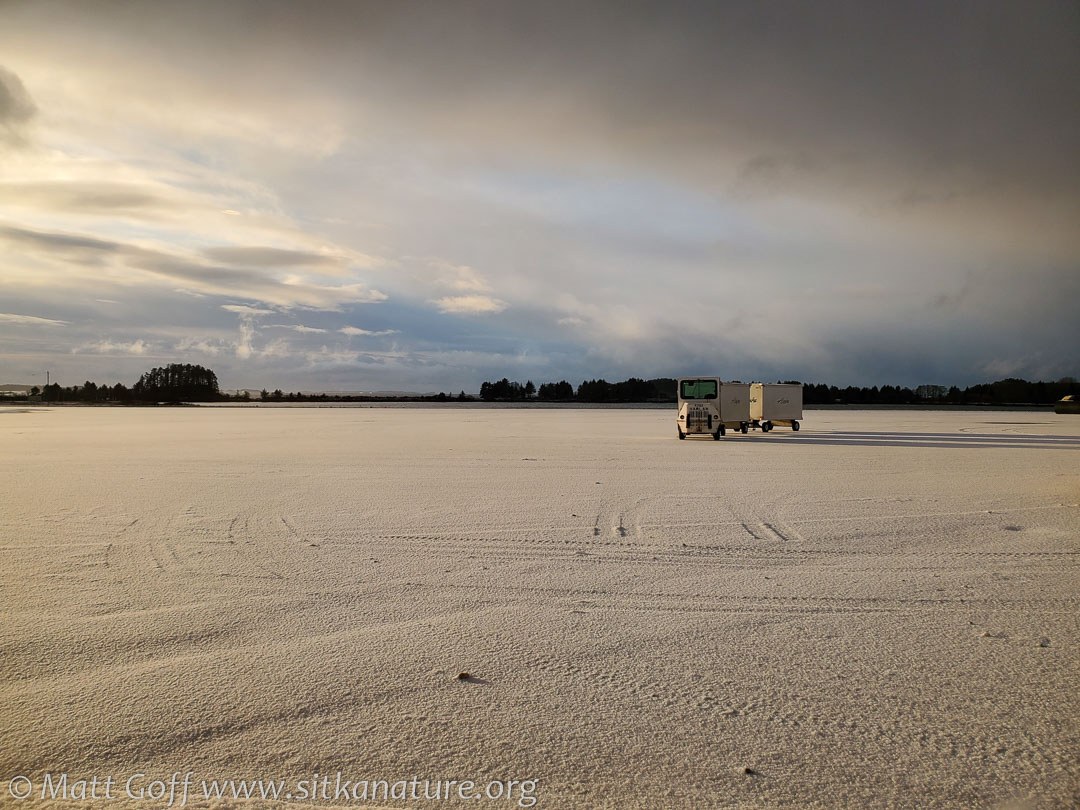 It snowed a little last night, but not as much as had been forecast as a possibility. The forecast did mention the amounts could vary significantly depending on the path individual snow showers took, and it appeared none of the heavier snow showers hit town overnight.

We spent a good chunk of the morning eating breakfast and seeing my parents off at the airport.

A brief snow shower moved over from the south while we were at the Nugget and made for some nice light as it continued on and the sun started to shine through.

After the airport we drove to Sawmill Cove to see if the Thick-billed Murre might be in view.

Unfortunately, no murre, but the snow on the mountains was nice to see as the clouds were breaking up a bit. Connor mentioned patterns in the snow on Bear Mountain, so on the way back towards town, I stopped at a pullout to take a look (I think it was wind sculpting, but I’m not sure).

I had some errands to take care of, and between those spent some time looking for the Canvasback on Swan Lake (no luck, but there was a Northern Shoveler, and 20+ Ring-necked Ducks, among other things), and went for a short walk on Japonski Island. I didn’t see either the bluebird or the magpie again.

I have heard the magpie(s) has started venturing across the channel, so it may be more difficult to find one now.

Snow seems to have pushed Pine Siskins down more – they are still in the trees, but there are more of them also feeding on the ground.

This afternoon I went out for the sunset again – this time trying to take pictures of waves catching the low angle sunlight. The tide was lower than seems optimal, but waves were breaking. I checked out Sandy Beach, but due to the position of a cloud (which the sun ultimately disappeared behind), Pioneer Park seemed like a better bet.

I feel like I’m still getting the hang of catching waves that give the best chance of getting a photo I like. Some of it is technical (it would probably be better to work with shutter priority – I usually use aperture priority). Some of it is just getting better at seeing how the waves are developing, and how they will catch the light. A downside of Pioneer Park today was the bigger rocks that were sticking out of the water. Maybe with a little more practice I could incorporate them into a composition that worked. However, that’s made trickier by the movement and variability of the waves).

A half moon was out this afternoon, and late this evening was up high enough for me to see it pointing down towards the horizon above my neighbor’s house. This makes me wonder – I’m not sure I’ve seen a moon in this phase set at this time of year – I tend to think of the moon setting with the dividing light between light and dark somewhat close to vertical, but now I wonder if that’s actually true. Is it consitent for a given phase of the moon, or does season also matter? 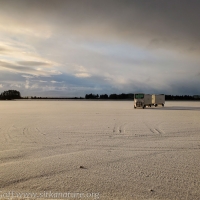 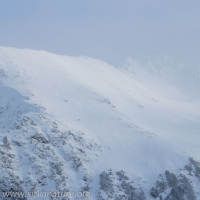 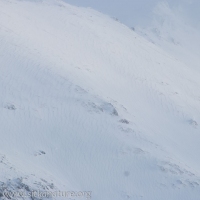 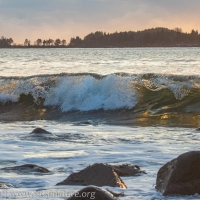 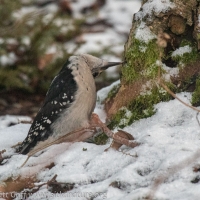 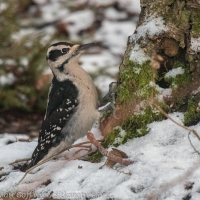 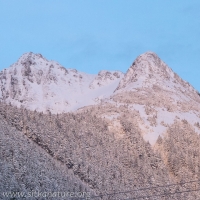