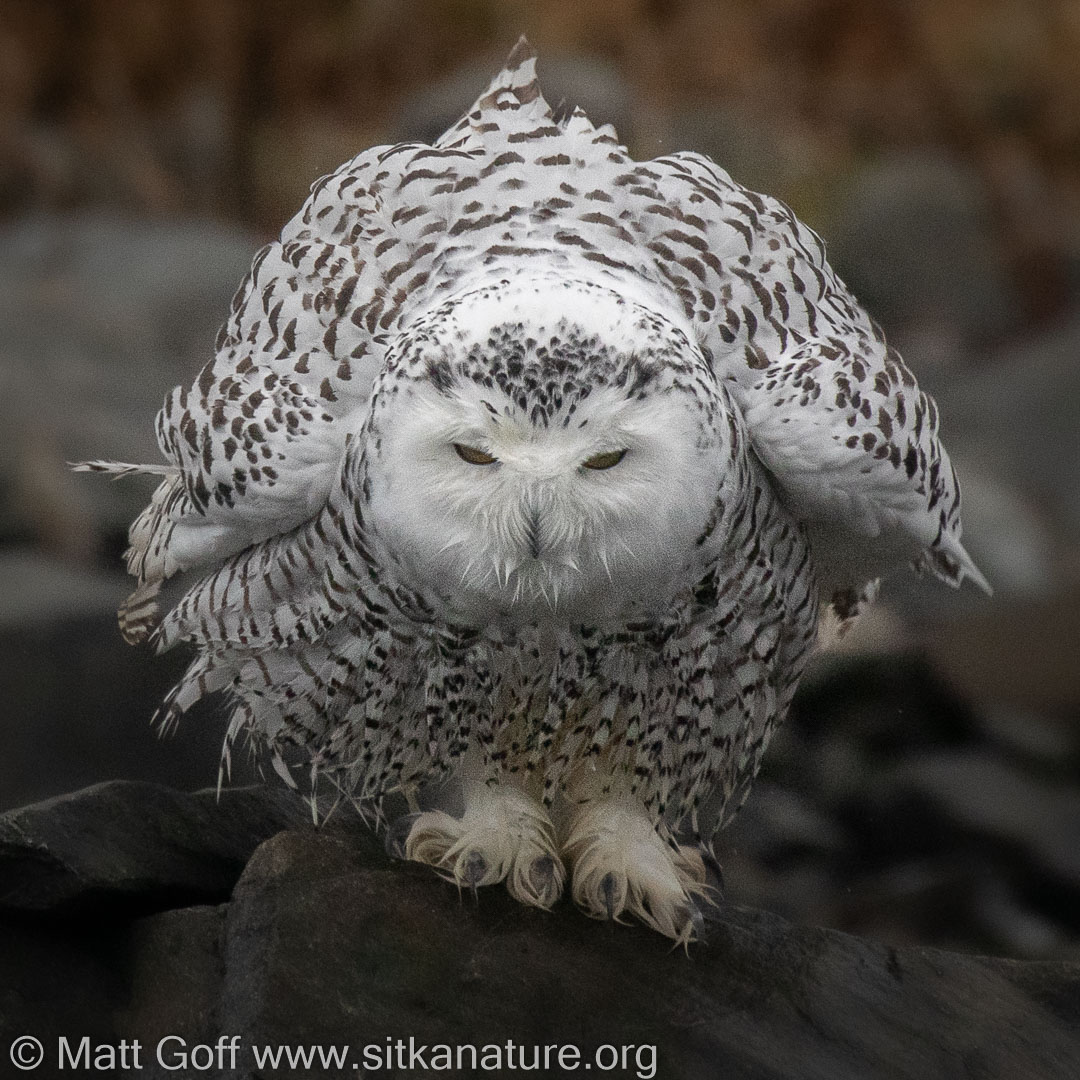 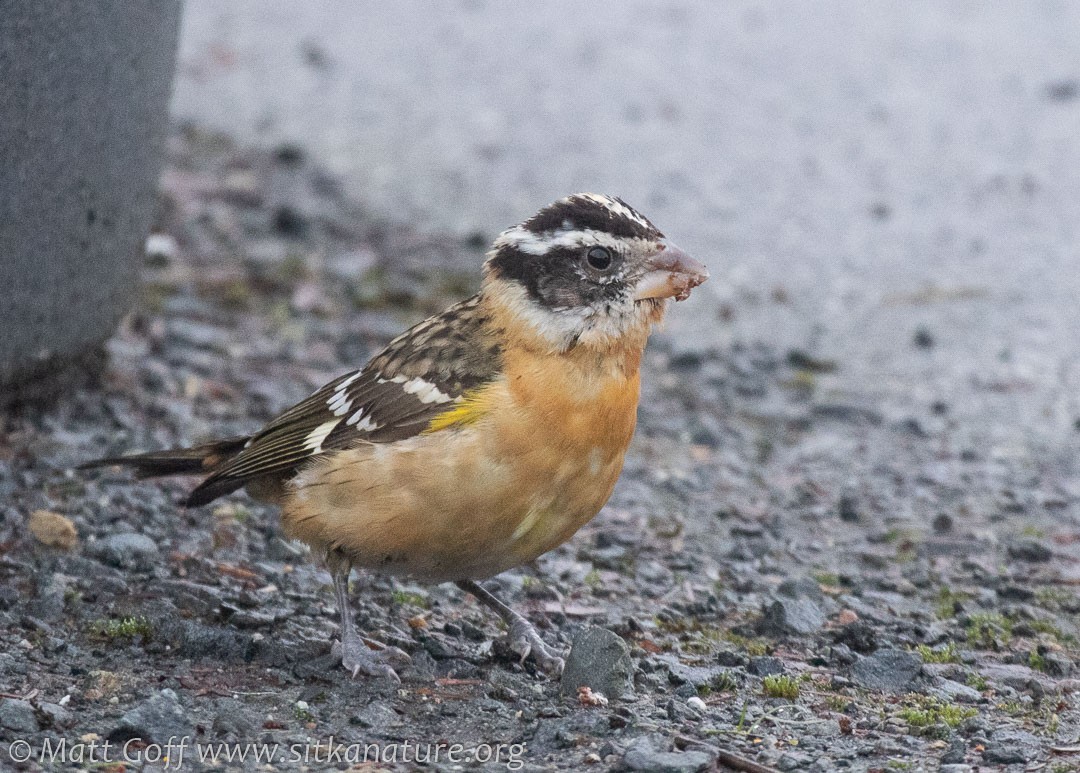 My dad had wanted to see the marble, and take a small chunk or two to try cutting and polishing. As he and my mom are leaving tomorrow, and had plans later in the day, the only opportunity remaining was first thing (for me – he had been awake for a while) this morning.

We walked up the road and into increasing snow. We met a couple coming down with a dog who had walked about a mile up and said there was a couple of inches of snow on the road.

At the marble location, there was more water coming down than there had been on Sunday, so I didn’t try climbing up at all.

After dropping my dad off, I spent the rest of the morning looking to see if any of December’s rare birds had persisted into the new year. I did find the Black-headed Grosbeak near the road, but didn’t see the bluebird, magpie, or Canvasback in locations where they’ve previously been frequenting.

I cut my birding short a bit due to a heavy snow shower which started as I was considering a walk around Japonski Island.

This afternoon I made a trip out to Sandy Beach around sunset. The clouds were breaking up a bit, which made for some nice light.

The final precipitation numbers (unverified) for 2019 in Sitka were a little more than 10 inches below average for the year, but that was still almost 10 inches more than last year.

We had another Christmas-type dinner (with turkey and potatoes, among other things) this evening (which Connor did a fair amount of the prep for), and then played Uno until late.

My iNaturalist Observations for Today
More photos to come 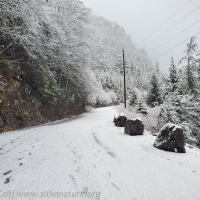 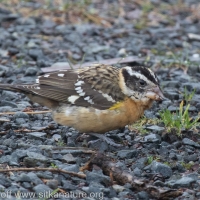 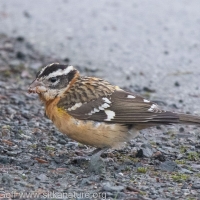 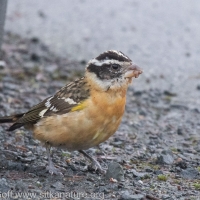 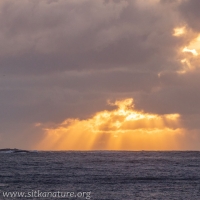 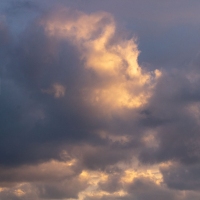 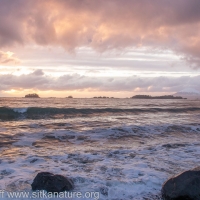