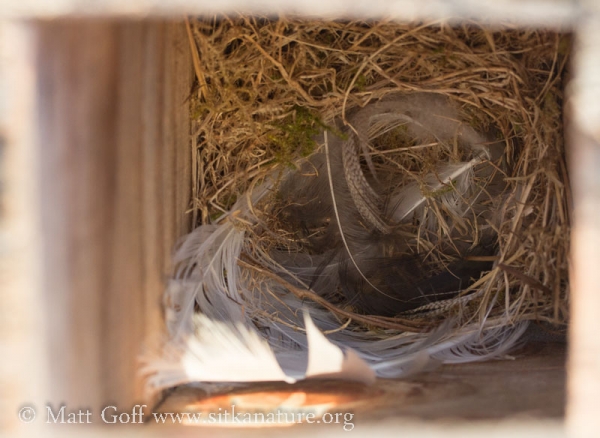 The marine stratus was in this morning, but burned off around noon. It’s kind of crazy how long this weather pattern has persisted, and the forecast continues to have it staying this way into next week. Time will tell. I’m not sure if this is unprecedented, but it certainly is unusual.

My concerns of a couple of days ago regarding the Tree Swallow nest appear to have been unfounded. The swallows have continued to work on the nest, although they spend much time away from it. After Connor and Rowan informed me that the top could be lifted off (it’s hinged with a tie down), I waited until this evening when they were not around and took a picture of the inside (shown above). I think I may have seen them copulating yesterday, I sort of wished I had my recorder, as at least one of them was making a different sort of call than I usually hear. One (presumably female) was perched on a wire, and the other sort of tried hovering above. It seemed like things didn’t always line up right (or perhaps not to the female’s satisfaction), but a couple of times there was what appeared to be a bit of a coupling.

It was a busy day for me (calls and a pre-bioblitz meeting for the fourth grade bioblitz tomorrow) so I didn’t spend much time other than doing a little digging in the yard this afternoon. Tomorrow should be interesting, as I’ll be doing a little bit of small mammal stuff and then lichens and mushrooms for the bioblitz. 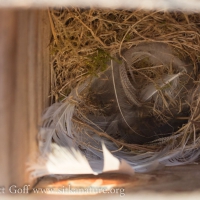 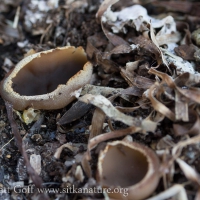 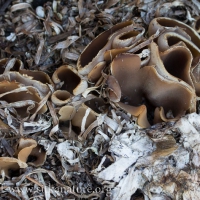 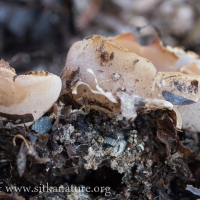