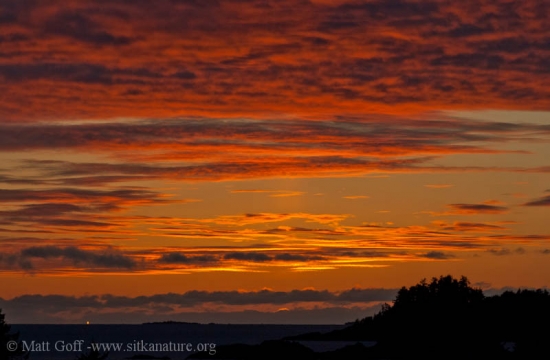 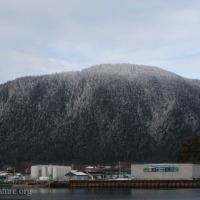 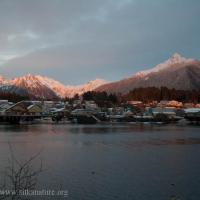 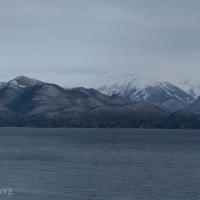 View to the Southeast from O'Connell Bridge. 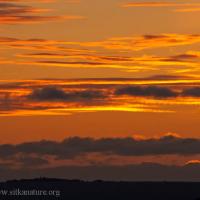 Vitskari Rocks can be seen along the horizon. 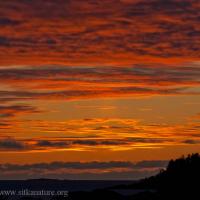