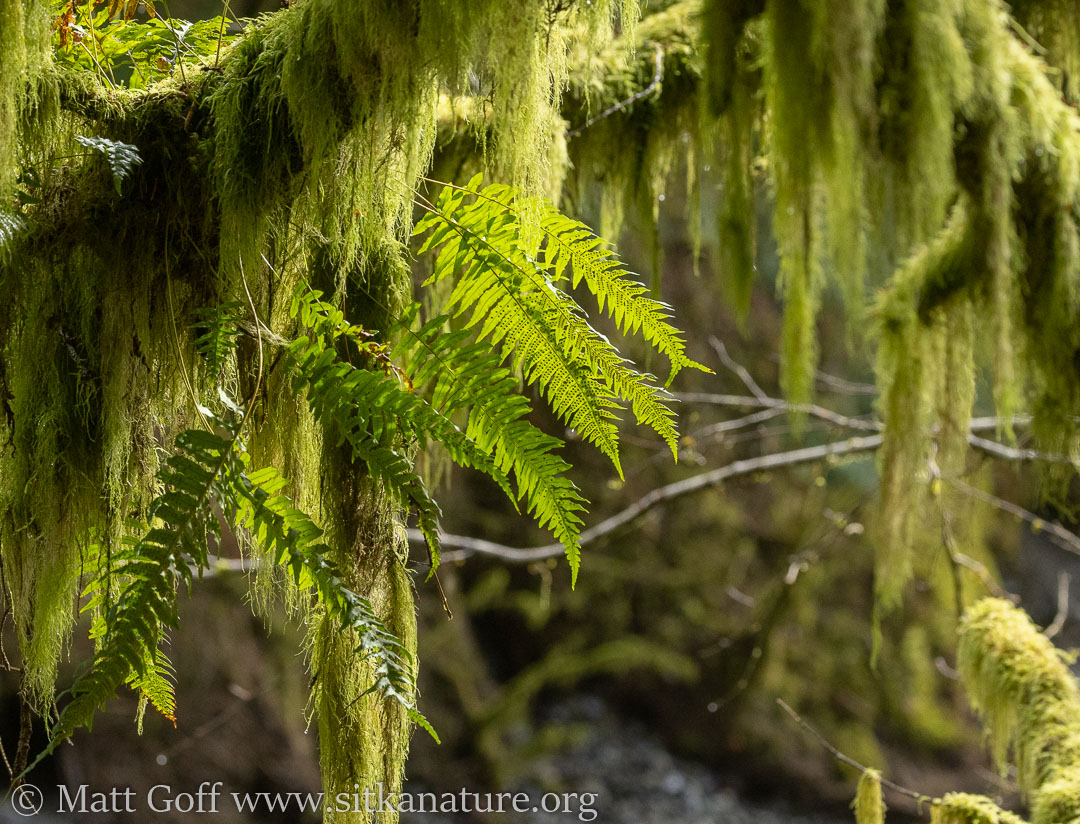 Mostly cloudy with occasional light rain. Overcast became thicker later in the day. I walked down to the park this morning with the idea that I might catch the tide on its way up from the 7am low, but with enough beach left for shorebirds. I turned out to be a bit late and the … Read more