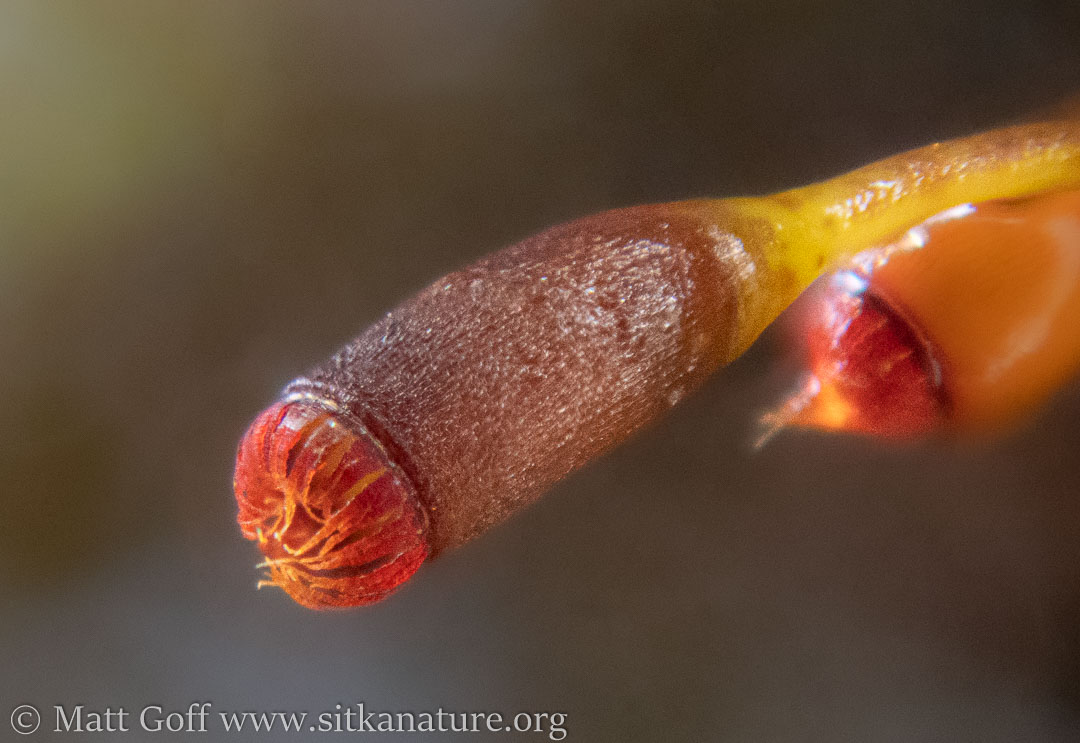 Mostly cloudy with occasional breaks allowing sun to shine through. Scattered rain showers, sometimes mixing with snow. Temperatures cooled from the low 40s into the upper 30s. After two late nights in a row (though mercifully I was not awake nearly as late last night), I got off to a slow start today. After lunch … Read more