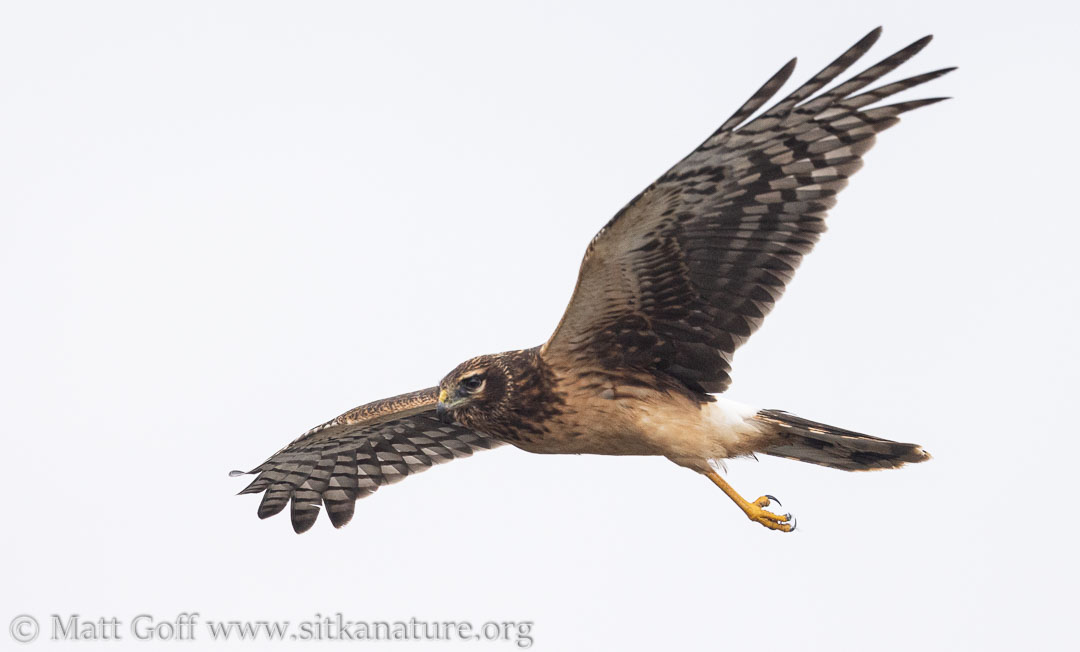 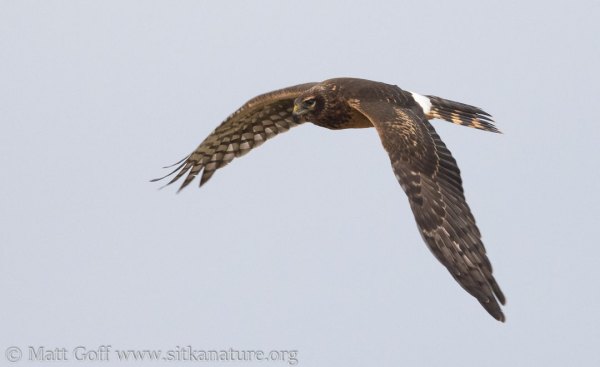 Overcast and breezy with temperatures in the 40s. It was forecast to be wet today, but the rain never really came over town. Radar imagery suggested there was plenty of it elsewhere in the area, however.

Overall it was a dim day. The cloud levels were high enough that I could see most of the mountain tops, but they must have been fairly thick.

The Rusty Blackbird was reported along old airport road again this morning, as was the Northern Shrike. I didn’t see either on my trip there, but I did get nice looks at a Northern Harrier. 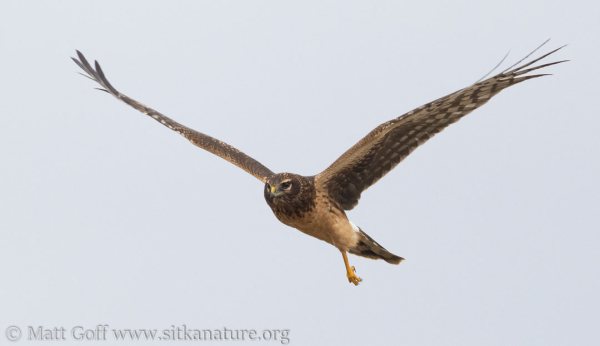 The Northern Harrier appears to have an injured leg, though I don’t know if it’s sufficient to keep it from hunting successfully. 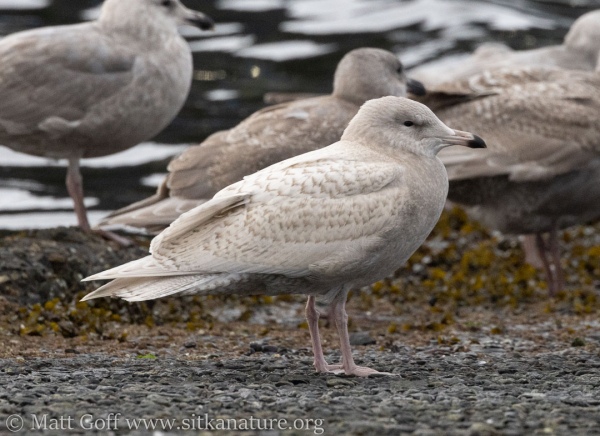 Before walking around the airport, I made a stop by the channel and saw a first year Glaucous Gull on the ramp with other gulls.

Seeing there was still no rain this afternoon, I felt compelled to get out again. This time for a brief stop by Swan Lake, and a drive by at Starrigavan before watching for a bit at the airport around dusk. 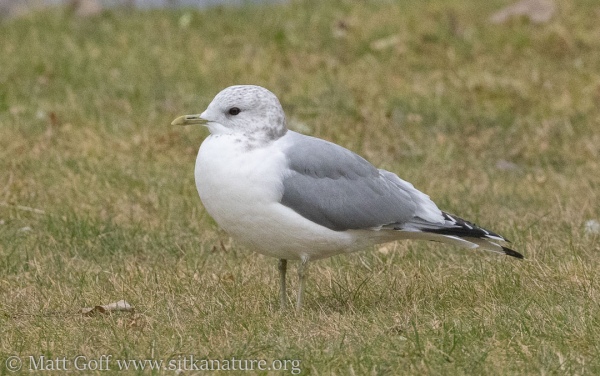 For the second time in recent days, I saw Short-billed Gulls at the lake. Perhaps I just didn’t notice, or simply don’t remember seeing them in prior years.

Coots, Redhead, and Wood Duck are continuing, and three swans have been there this week as well.

I counted 11 swans at Starrigavan. It will be interesting to see how many winter along the road system this year. 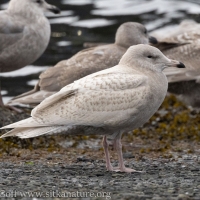 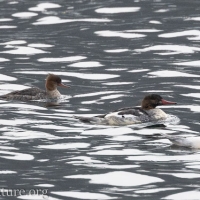 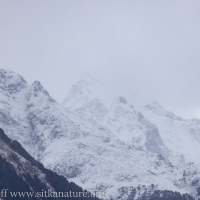 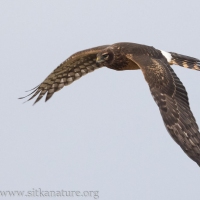 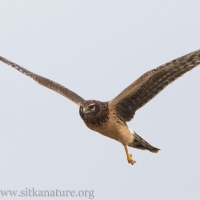 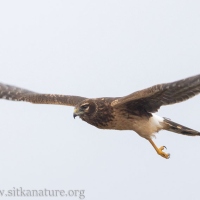 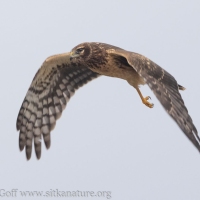 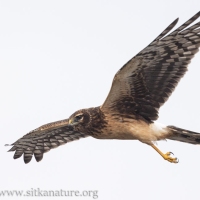 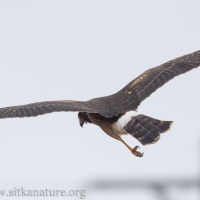 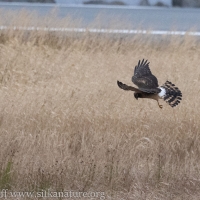 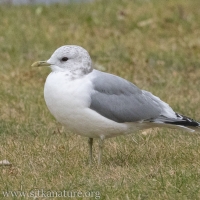