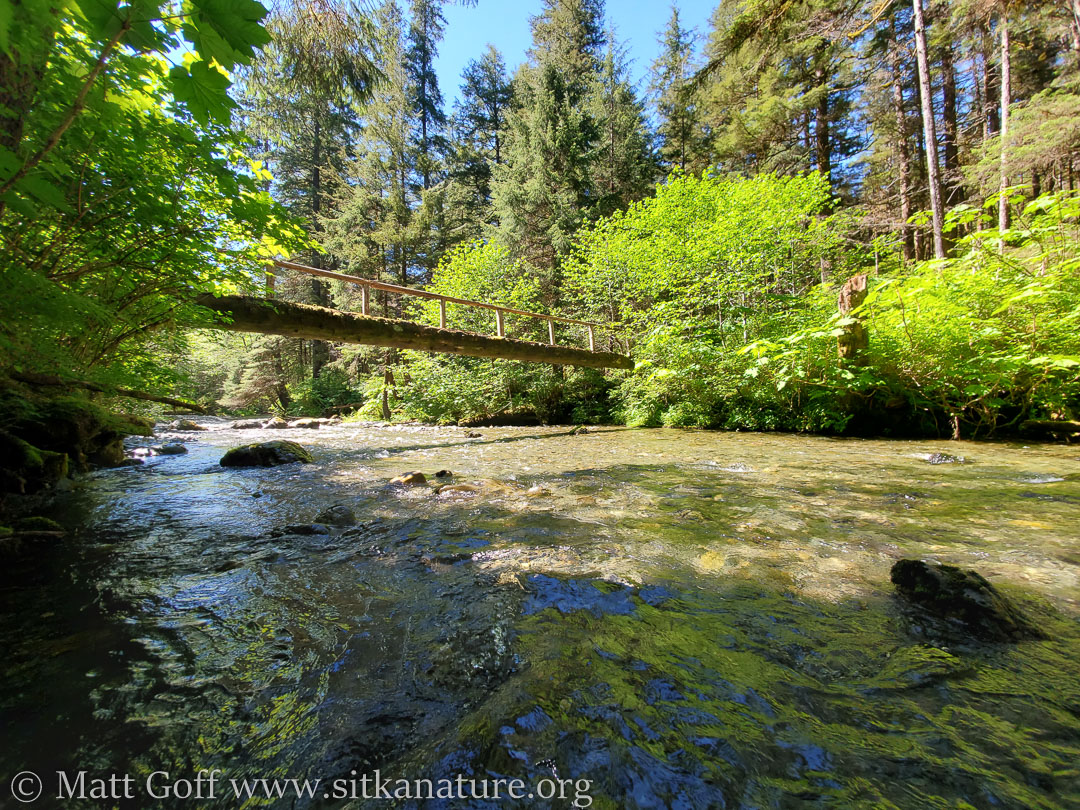 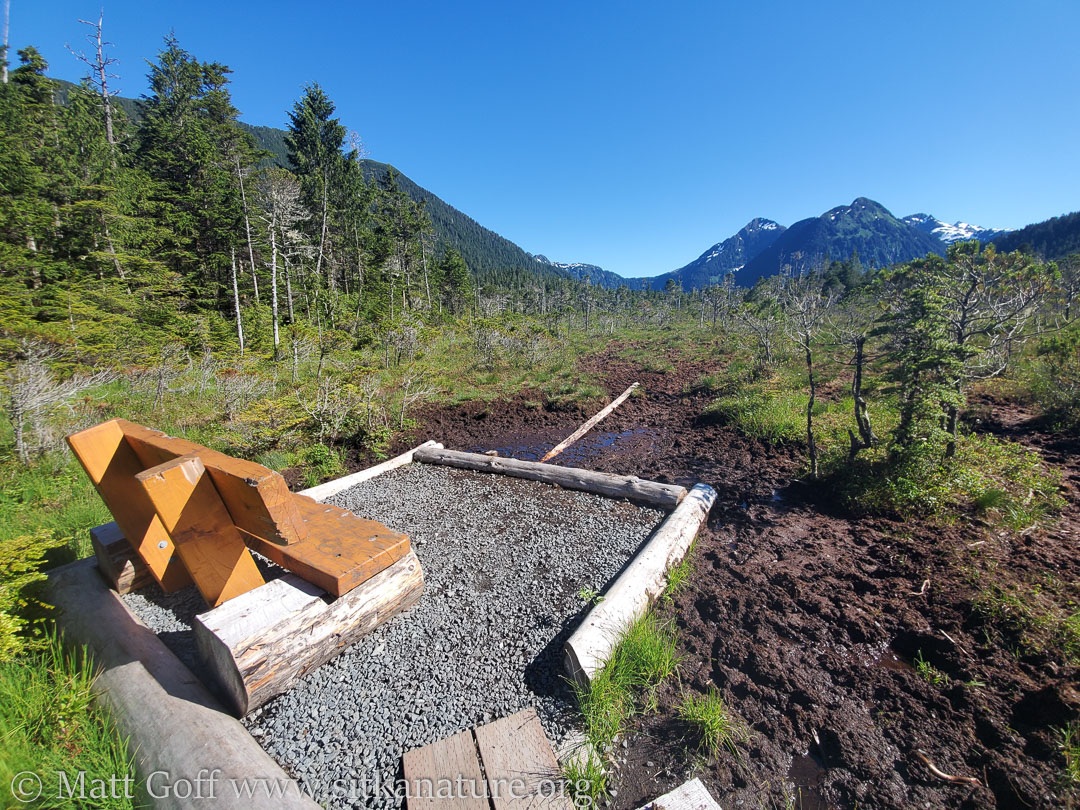 Clear skies and warm, with highs in the upper 60s. The clearing is forecast to be brief, with rain the forecast tomorrow.

Connor had things he wanted to do up Indian River this morning, and I wanted to see the nettles he had found on a previous trip, so I tagged along.

He set the pace. It was faster than I might have gone on my own (and he said slower than he would have gone), but I was able to keep up. 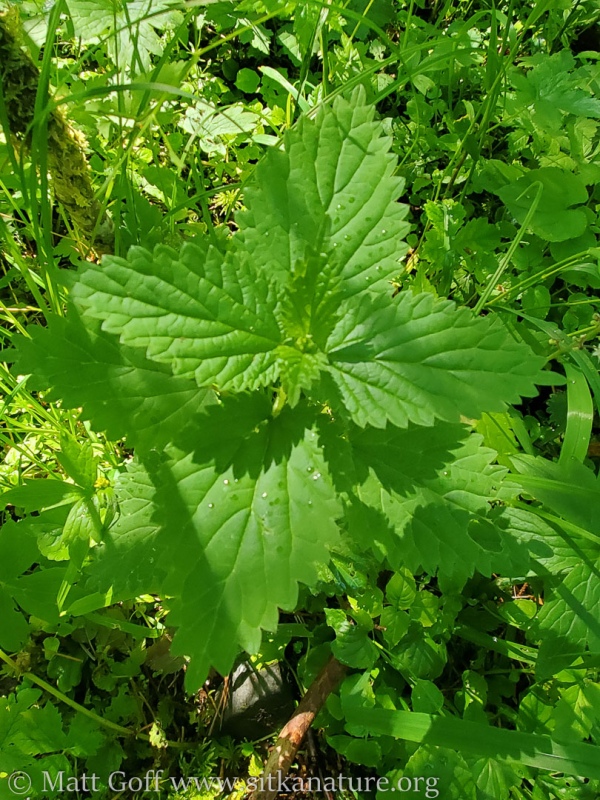 He was able to take me to the nettles without much difficulty. There were around 10 plants or so growing in a vegetated gravel bar along a tributary creek. It was thick with herbaceous plants, and some small alders were shading it a bit (though they in turn were limited by a fairly small gap in the conifer canopy).

While there, I noticed a rust infecting stream violets (Viola glabella), the first time I’ve seen that.

Connor left me at the nettles to get where he wanted to go. I decided to look for the Galium kamtschaticum I had taken pictures of last year. I had no luck refinding it, even though the area wasn’t large. I’m not sure if it’s not there, not yet growing, or if I just missed it. In general suspect it’s easy to overlook around here in part because it superficially looks like dogwood (which is abundant). 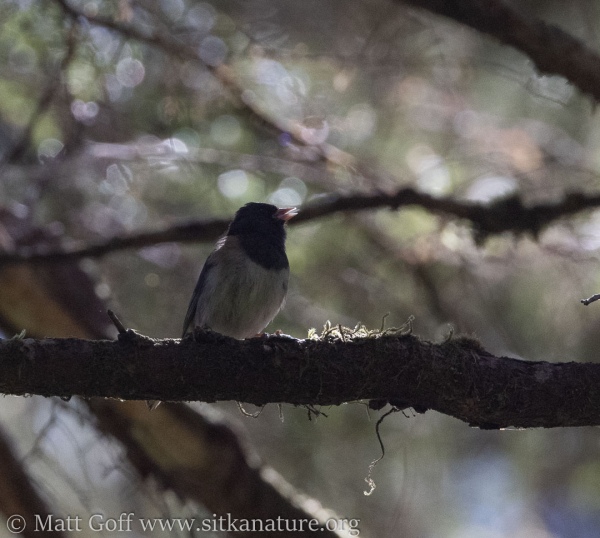 I noticed a moth and was taking pictures of it when a junco started alarming at me. It was vigorous and persistent in its chips. I suspect I was near its nest, but I’m not sure. A second junco joined in briefly, a sapsucker came closer, and a little later a wren may have been alarming in solidarity as well. When I walked off, the junco didn’t follow.

On the way back heard a bird calling that reminded me of what I heard yesterday near Beaver Lake trail. I sat just off the trail to listen and watch. I think I did catch a glimpse of the bird, but not well enough to see what it was before it flew up river far enough that I could just barely hear it. I was a bit amused when Connor walked by without noticing me sitting in plain sight. He said later that he was focused on getting back quickly, as he was running a bit later than he wanted. 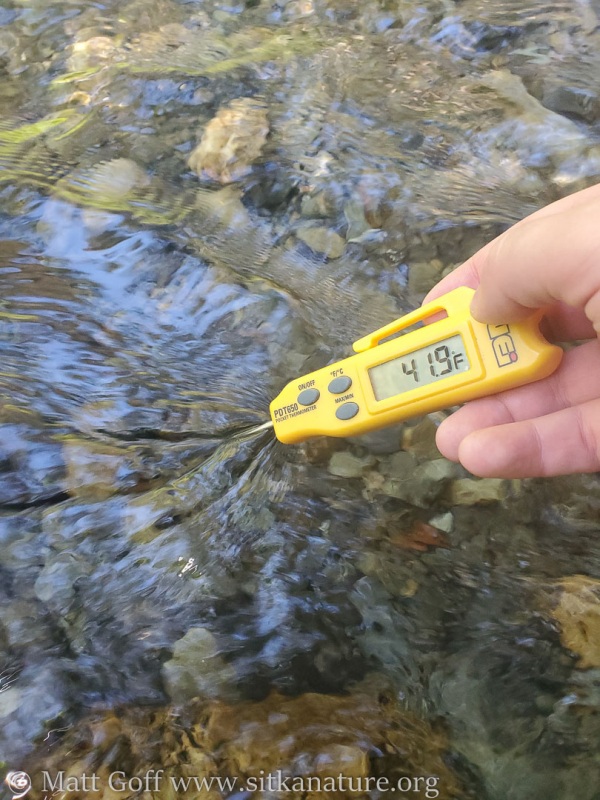 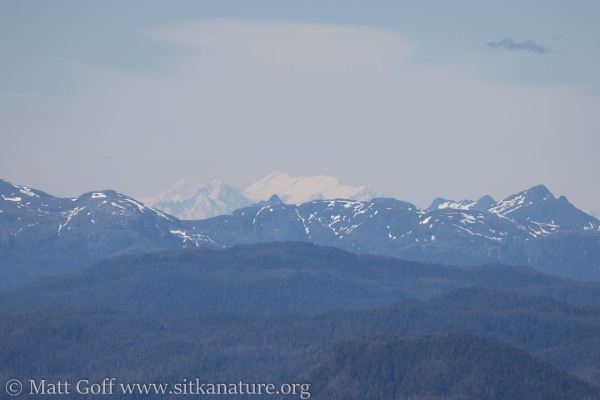 KL wanted to go up Harbor Mountain, and since tomorrow’s forecast isn’t so inspiring, we went up today. The road was open to the top, and there were quite a few people up there.

There is still some snow on the trail. We walked to where the trail starts along the ridge line going back towards the peaks, but didn’t venture further. It was plenty warm, but nice to see the Fairweathers for the first time this year. I did end up with red forearms, though I don’t think it will end up being a significant burn. 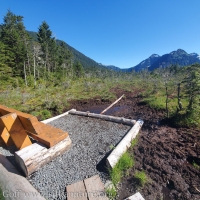 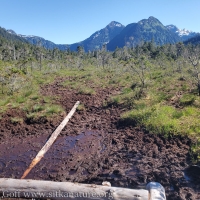 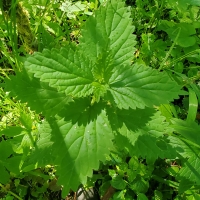 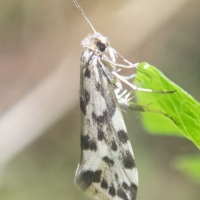 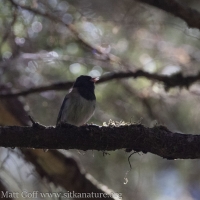 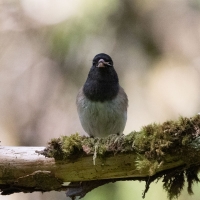 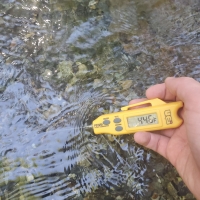 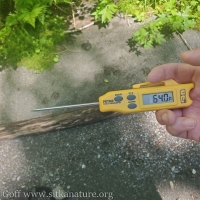 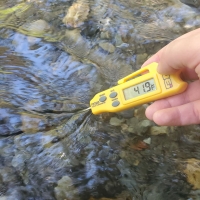 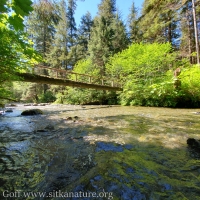 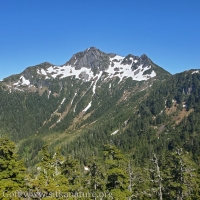 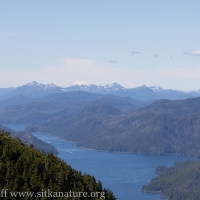 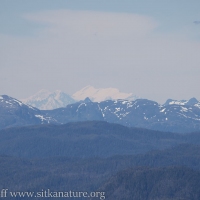