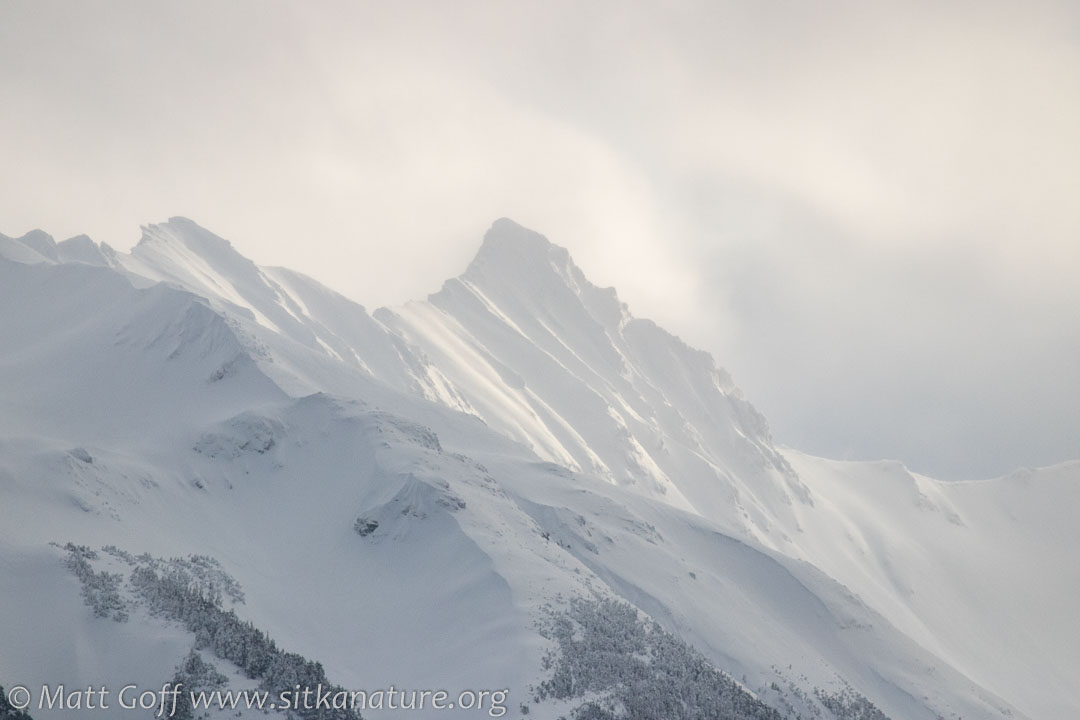 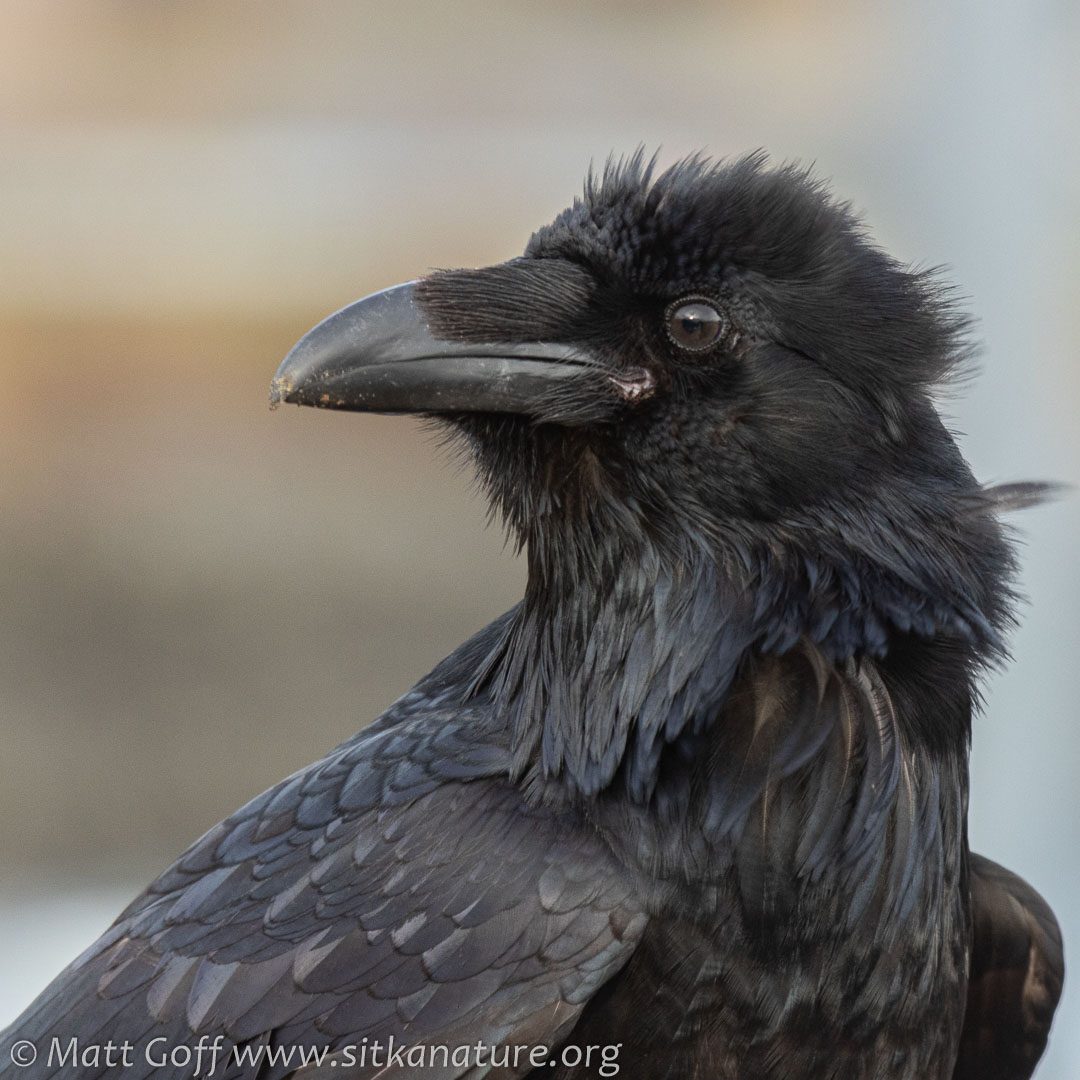 Although the thermometer on the car said it was only 38F when I left the house for Crescent Harbor this morning, it felt fairly warm.

The forecast called for wind and rain, but that seemed to stay off-shore, as it was no worse than a little breezy during the 8+ hours I was down at the harbor. Skies were overcast early and late in the day, but broke up a bit (at least overhead and towards the mountains) during the middle part of the day.

Later in the day it got up to the mid 40s – Connor commented at lunch that it felt like a spring day. He noted not just the warmth, but also a kind of smell in the air. Over the years I’ve noticed we often get a day or two like this in February that prompts thoughts of an early spring, but the wintry weather almost always returns.

Not long after I arrived at the harbor, I noticed a low clouds just over the trees towards Gavan Hill. I was taking pictures and was surprised to see how fast it dissapeared. Another one towards Verstovia was also fairly short-lived.

The mountains have more snow on them than they have for several years, and I enjoyed watching the filtered sunlight moving across the through broken clouds.

All in, it was a full day for me today – my MMO work at the harbor started at 8:30am, and by the time I got home after my first shift, I only had an hour and a half break before my second 4 hour shift which overlapped with a call that went until 8pm. All of this followed a night of not enough sleep (up late finishing something for work). 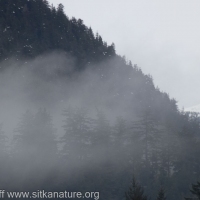 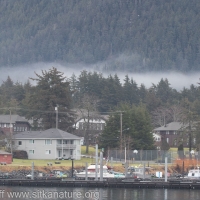 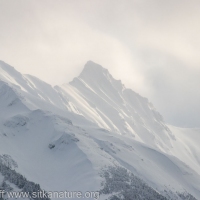 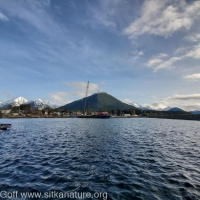 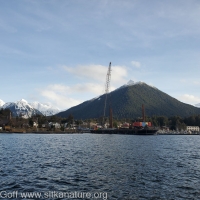 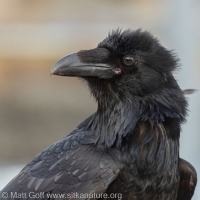