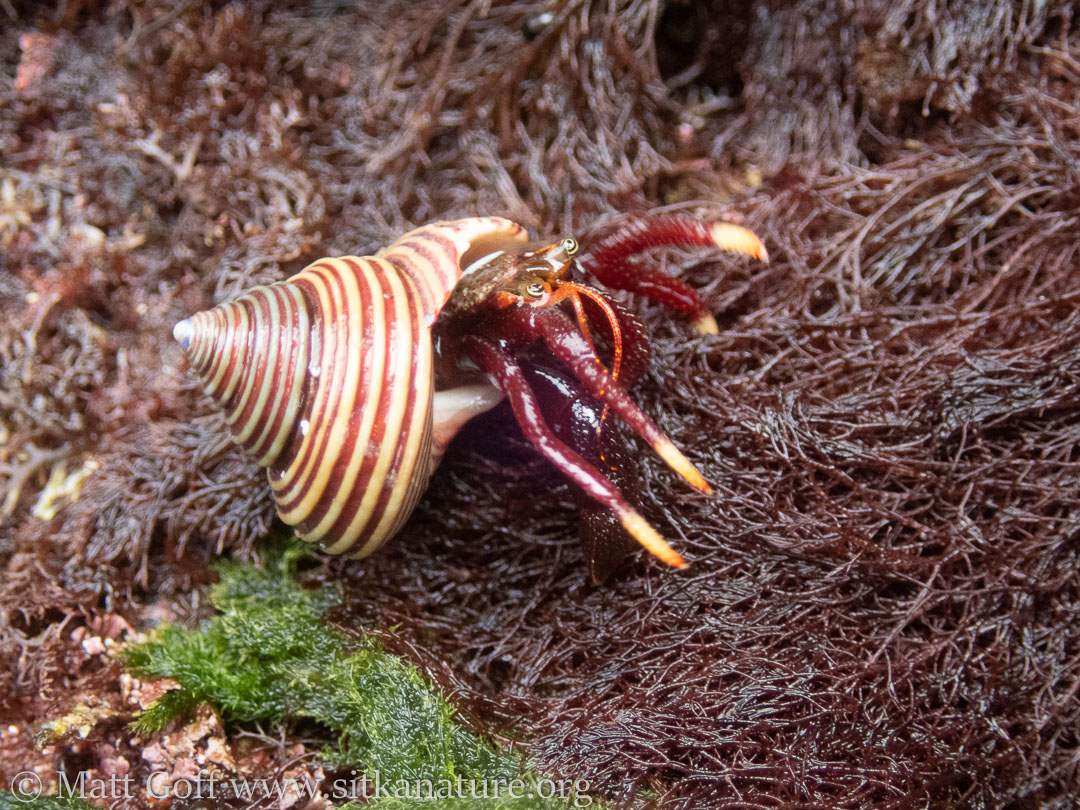 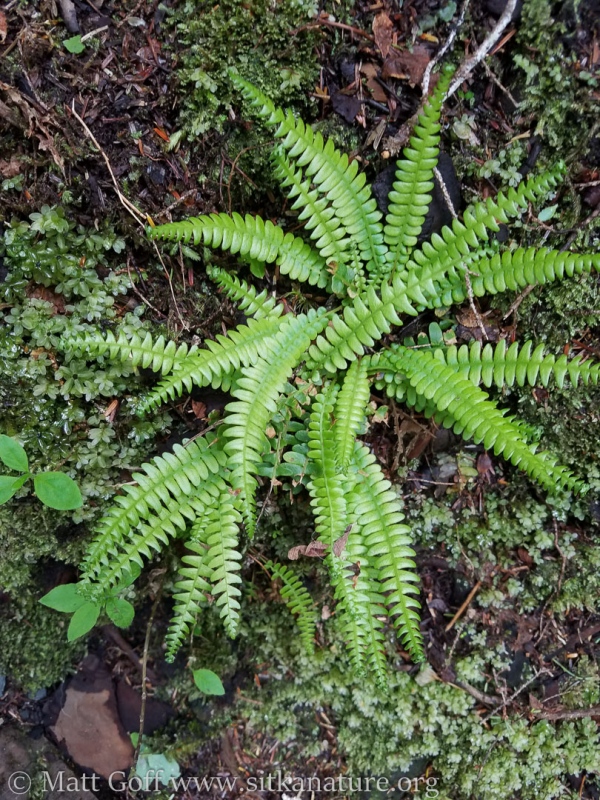 By the end last year’s big year push for species, I was feeling a bit worn down. With nearly 40,000 photos waiting to be processed going back more than a decade, I was also feeling that it was time to focus on ‘making the pile smaller’ instead of bigger. As a result, I’ve not spent as much time out wandering around this year as I have in the past few years.

One thing I did want to do this year was a try at an all species big day. It was something I had considered last year. One July morning part way through an early morning low tide visit to the beach, I realized it might be a good day to see how many species I could get. With a bit of effort I ended up with over 200 species. 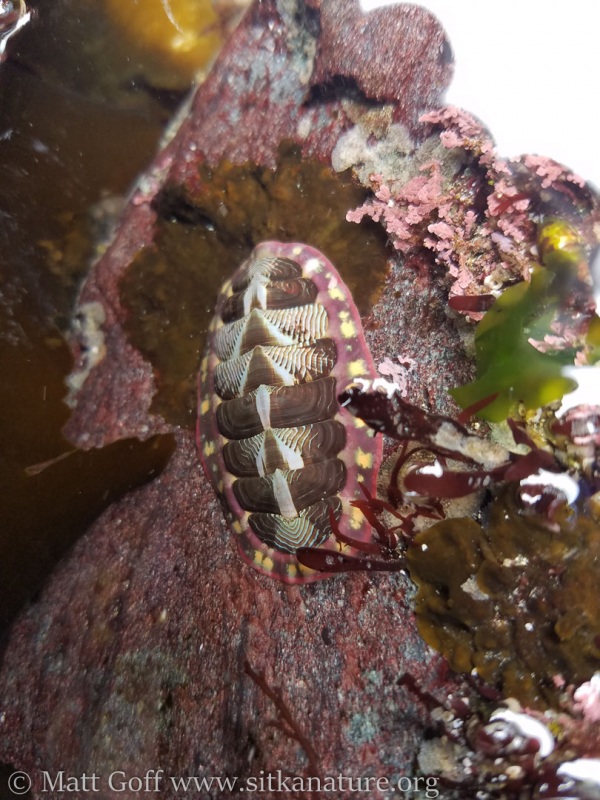 This year I had been looking ahead at the tides and thee weather forecast, and saw this week was the best opportunity in June (lowest tides), and the forecast for today was much nicer than tomorrow (yesterday I had calls for work, so it wasn’t an option).

I wasn’t feeling too motivated when I woke up this morning, but finally roused myself to at least make a trip to the beach and see what I could find. 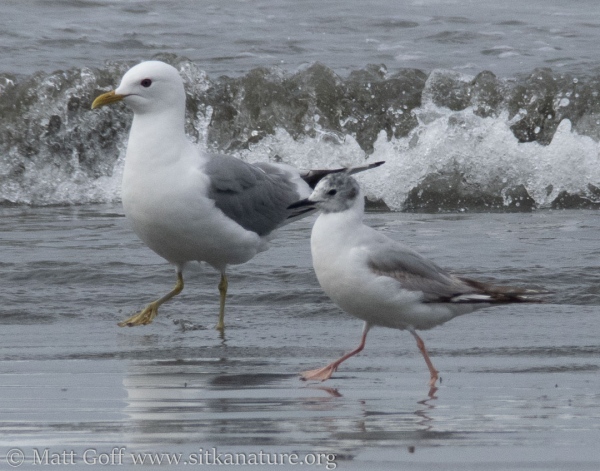 Arriving at Sandy Beach less than an hour before low tide, I took pictures of some gulls on the beach, then looked around in the rocks to see what I could find.

I did okay, but know that there were many other species I could have found with an earlier start.

I also wanted to visit Magic Island, so a bit after the tide had started coming up I left to go out there.

The parking lot was full, though people were starting to leave when I arrived.

I found several more intertidal organisms in my wander around Magic Island, and also started to work on the terrestrial plants and lichens.

Although I had originally thought I would visit the beaches then go home to take a break and get some work done, now that I was started, inertia worked in my favor. From Halibut Point Rec I went out to Starrigavan and picked up some lichens, bryophytes, and a couple of plants at the small high water island at Old Sitka. 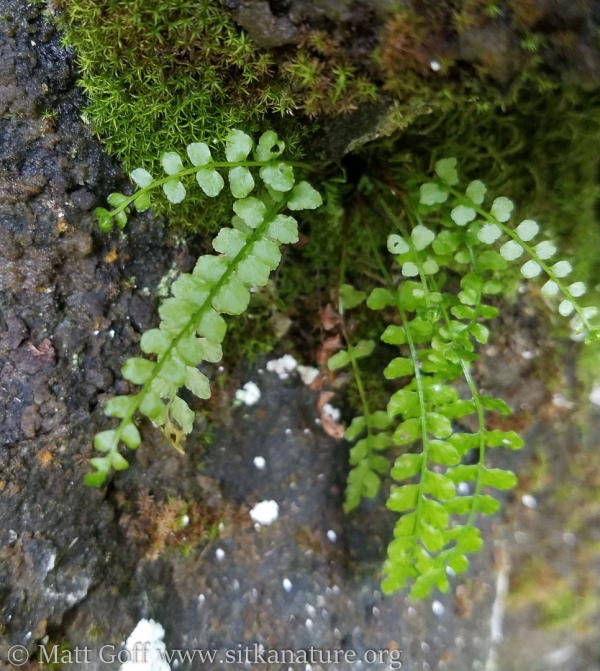 I also took a walk around Mosquito Cove trail loop, getting quite a few forest plants, some bryophytes and the Asplenium viride at the cliffs along the trail. 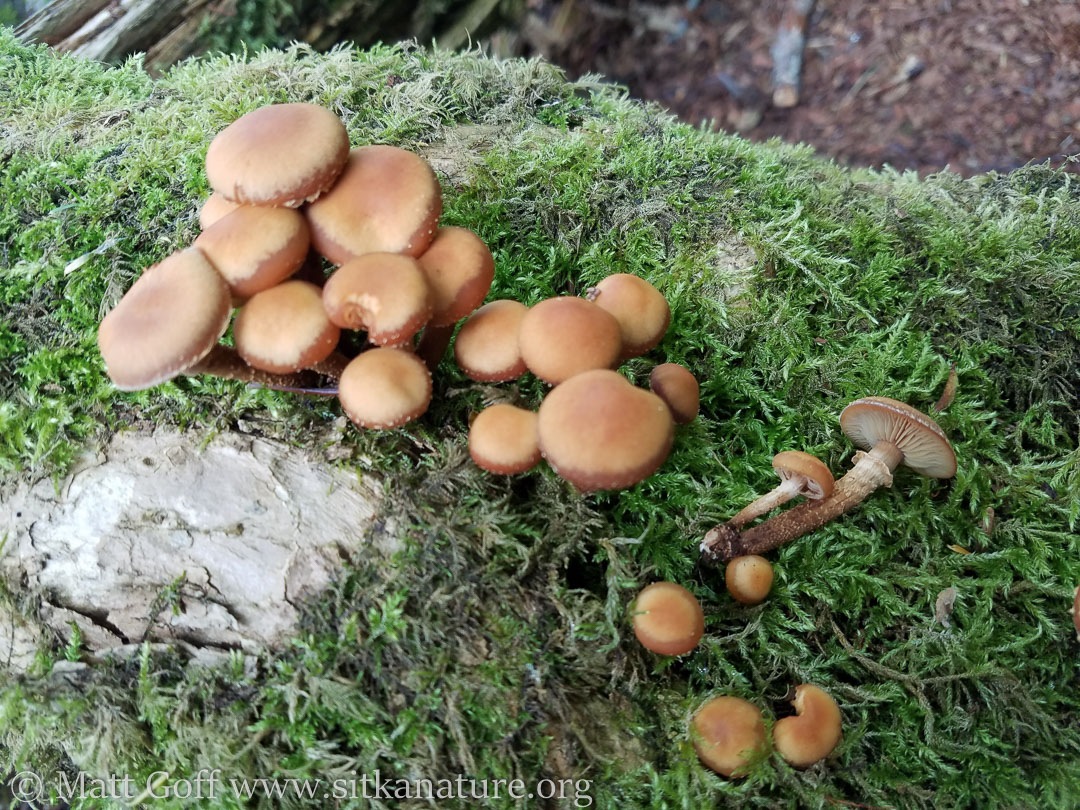 By this time it was well after noon and I had not yet eaten, so I stopped by Pioneer Park for a couple of plants, and then picked up some food at Sea Mart before going up Harbor Mountain. 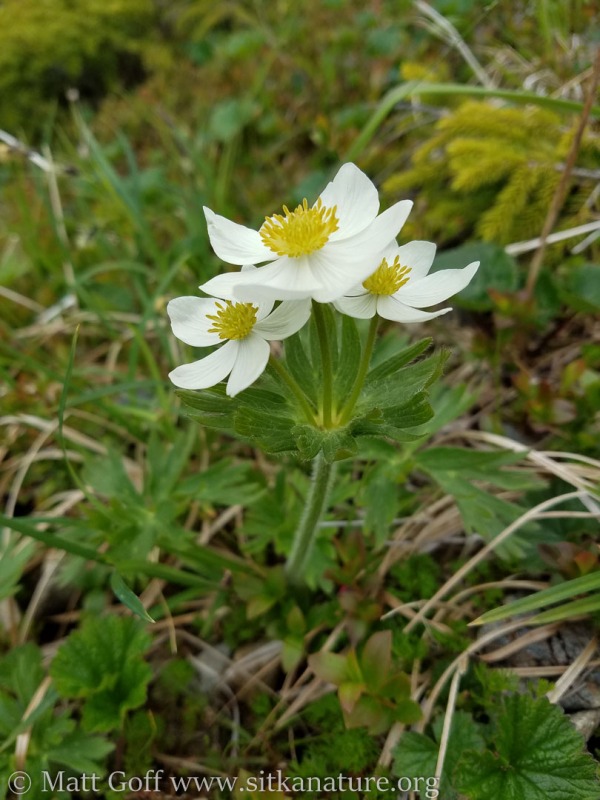 I stopped a couple of places along the road, then spent a little more time at the picnic area bog. From there I walked at a fairly brisk pace to the talus fields where I knew I could find Cooley’s buttercup and several other species that I wouldn’t find elsewhere as easily.

By the time I was coming down Harbor Mountain, it was after 6pm.

I stopped by Totem Park and got photos of a couple of moths, plus several plants and a few other species.

I had seen a report of a Golden Eagle at Blue Lake, so from there I decided to go out and look.

I didn’t see a Golden Eagle, but along the road was able to get a handful of plant species that I didn’t see otherwise.

I made a quick stop by Sisters Lane before spending a little more time in the quarry road/Cross trail muskeg, finally ending close to 9pm at the Baranof Street Cemetery.

It was a long day, but I still didn’t make the most of it. I could have easily had another couple of productive hours in the morning, and it certainly would have helped to have had food with me.

I documented my sightings using iNaturalist. As I’m writing, I have 452 observations with 390 species (which really means uniquely identified taxa). There are several seaweeds, some intertidal creatures, and a few lichens that I still should be able to get identified further – I’m confident I ended up with over 400 species on the day (and definitely did if I count the birds I made note of, but didn’t photograph or record).

There were quite a few species I easily could have picked up, but didn’t remember at the time – this was primarily true of bryophytes and lichens.

I think with some additional effort more efficiently applied, I could pretty easily get to 500 species without much additional preparation. One of the greatest gains in efficiency might be to spend the night at Harbor-Gavan shelter and start with an early morning hike back to Harbor Mountain trailhead, documenting as I go, before heading down to the beach for the morning tide.

I think pushing much beyond that would require a couple of different forms of preparation. First, I would need to spend more time becoming much more familiar with intertidal organisms, as well as the bryophytes and lichens.

If I truly got to know those like I know plants and birds, then time (rather than knowledge) would become the limiting factor and having a plan for locations + checklists would be helpful.

I might give another try at this in four weeks during the July low tide series, but even if I don’t this year, I think I will try next year.

My big day efforts to date:

I took well over 600 photos in this effort, of which I have only included a small selection here. Most can be seen in the iNaturalist observations for the day linked above. 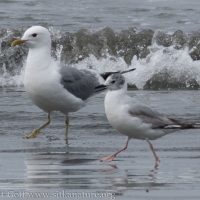 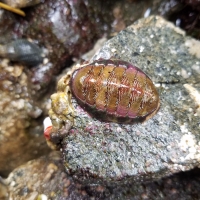 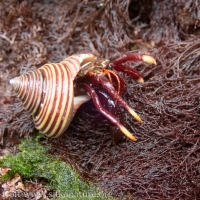 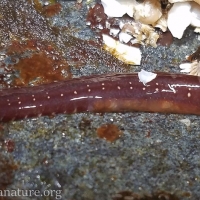 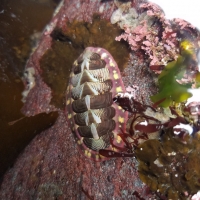 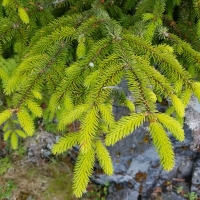 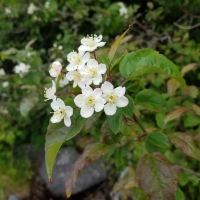 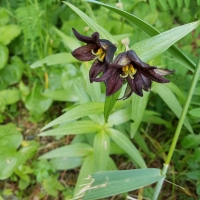 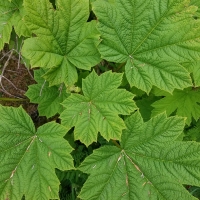 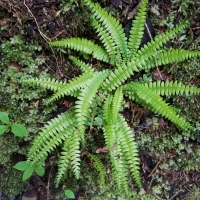 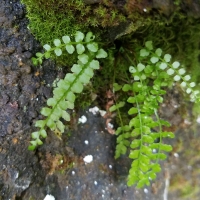 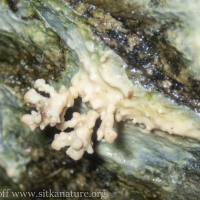 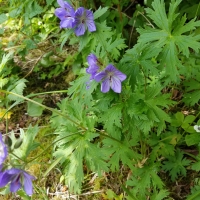 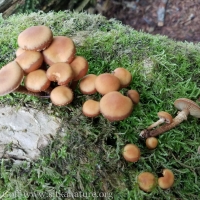 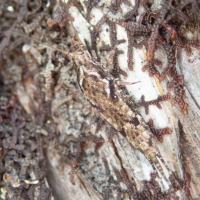 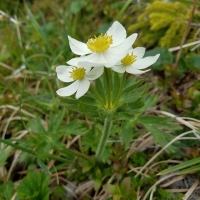 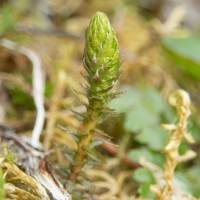 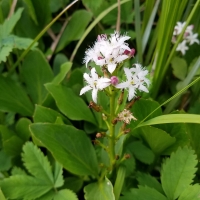