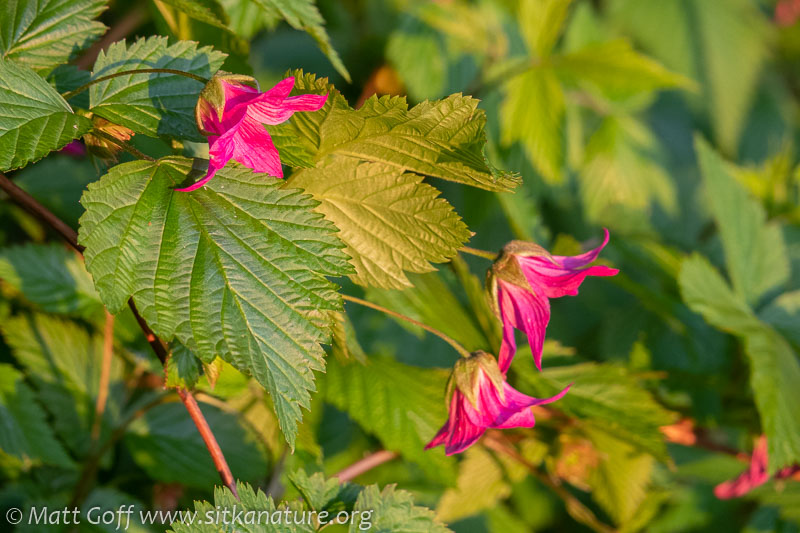 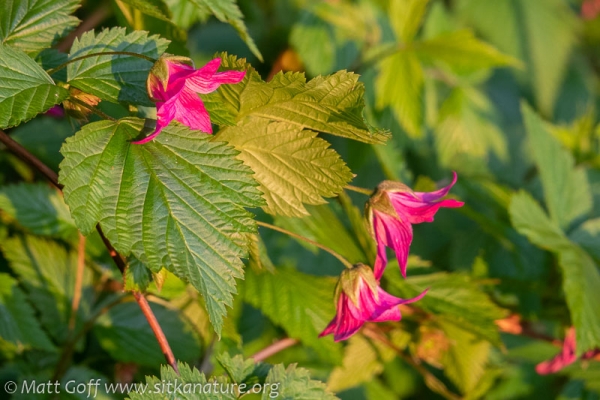 After recent rains, it was nice to see some blue sky this morning. The clouds put up a fight throughout the day, with occasional sprinkles from some of the bigger clouds, but overall the trend was towards clearing.

It was chilly this morning, and snow had fallen down to 3000 feet or below on the mountains – though not much of it.

This evening I went out a bit before sunset and looked around Pioneer Park to see if the shooting stars were blooming. Although reasonably common in the area, this is (so far) the only place I know of where they can be found along the road system. There were a couple of plants blooming, but I expect there will be more in the coming days/weeks.

Spring is progressing – over the past week or two, the leaves on the alders have started to fill out. Still not to peak green, but it’s getting closer.

Yesterday a deer went through the yard and ate on one of the crabapples at least. If the trees were larger, I don’t think I would mind, but a deer can just about completely defoliate the dwarf trees in a visit or two. 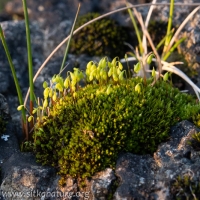 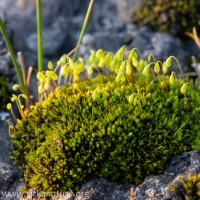 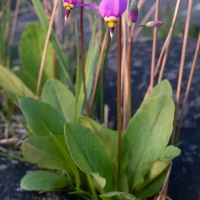 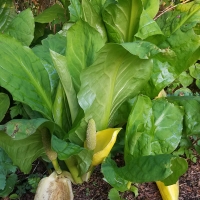 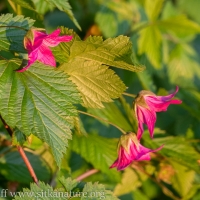 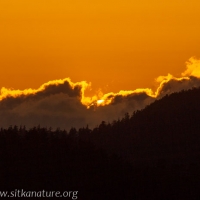