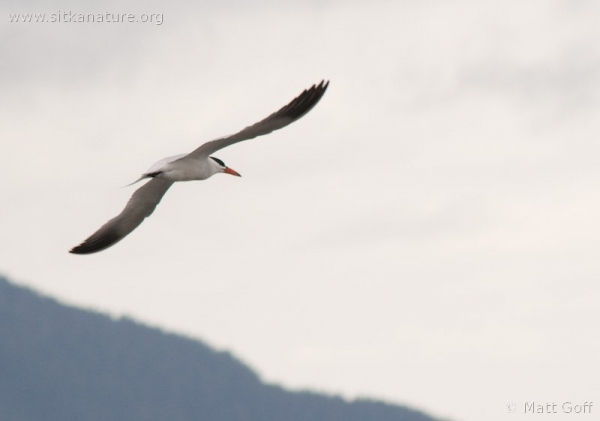 I went down to the park with the kids for a little while late this afternoon.

Birds: I did not see too many shorebirds at the park this afternoon, though someone reported seeing the large flocks later in the evening.

I did see 4 Caspian Terns, 4 Greater White-fronted Geese, a Glaucous Gull, Glaucous-winged and Thayer’s Gulls, some Dunlin and Western Sandpipers, 20+ Short-billed Dowitchers, American Pipits, and Savannah Sparrows. There were also some waterfowl offshore.