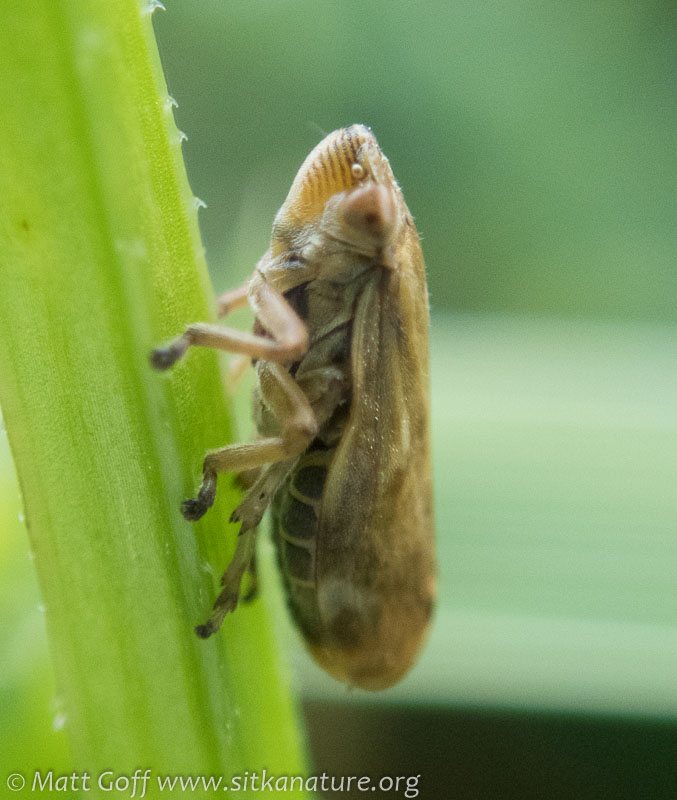 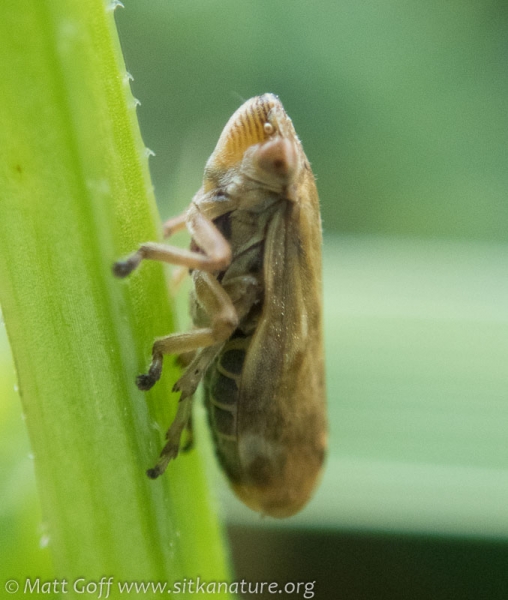 After at least two months of mostly gray days, it looks like we may yet get an extended stretch of somewhat sunnier and warmer (into the upper 60s) weather. Although I have ideas about how to take advantage of such weather, I’ll not get my plans too set up, as previous forecasts for multiple days of this sort of weather have not panned out this summer.

The morning overcast gave way to clearing skies and a fair amount of sun by late afternoon. There was a talk by R. Nelson at the Arts and Science festival I wanted to attend, so I decided to walk down around the park to check for shorebirds before heading to that.

On my way past Sage Beach I noticed a couple of folks getting ready to take a dip in the ocean. Seemed like a nice day for it, but I don’t imagine they stayed in for too long.

At the park, I ran into E. Parker and talked birds and other things for a while (it had been some time since I last talked with him). After heading our own ways, I cut short my park visit and just checked for moths.

On the way past the Sitka Counseling buildings, I noticed a new-to-me noctuid which I so far have not been able to get a name for.

I enjoyed the talk (there was a pretty good-sized crowd), and stayed after to ask Nels about his trip to Glacier Bay earlier this summer. One thing he mentioned was hearing Swainson’s Thrushes up there for the first time – apparently this is unusual. It reminded me that in the past I have speculated about the dearth of Swainson’s Thrushes from Glacier Bay to Yakutat. As I understand it, the coastal subspecies breeding range ends just to the south, and the interior subspecies breeding ranges starts just to the north. I wonder if one and/or the other is gradually expanding range to steadily shrink the zone where they have not occurred in the past.

By the time I was heading home, the sun was setting and there was some stunning pink in the clouds to the northwest. I was briefly tempted to try and get photos, but the view from my house is significantly impacted by utility lines, and I did not figure I had enough time to get somewhere with a less obstructed view.

Today I spent much of the day inside, but things outside seemed to follow a pattern similar to yesterday. Though morning was less gray, but still mostly cloudy. As the day went on, there seemed to be a trend towards more blue sky and sun. Temperatures seemed warmer. The forecast high was 66F, but I’m not sure if it quite reached that.

I did take some time to go for a walk around the park late this afternoon. The tide was out a bit farther than I had hoped (it’s easier to find the shorebirds if the tide flats are smaller).

Although I did not see any shorebirds (still hoping for three species that are fairly regular, but I haven’t managed to catch this year), there was at least 10 Bonaparte’s Gulls (continuing the good showing for them over the past couple of weeks).

I noticed a sweet smell while walking (by the striated outcrop on the trail along the river – right before dropping down to the bridge over the backwater area). It smelled familiar, and I am guessing it’s a fungus of some sort, but I’m not sure (and didn’t have time to investigate further). 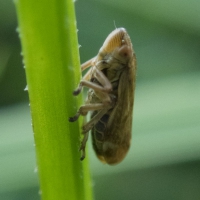 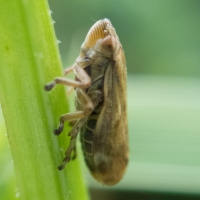 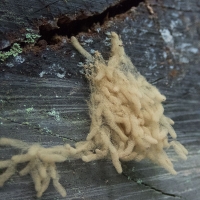 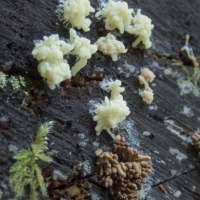 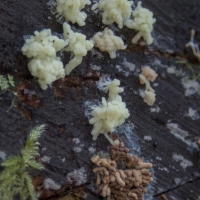 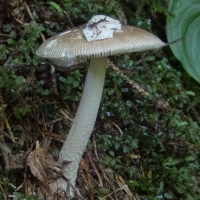