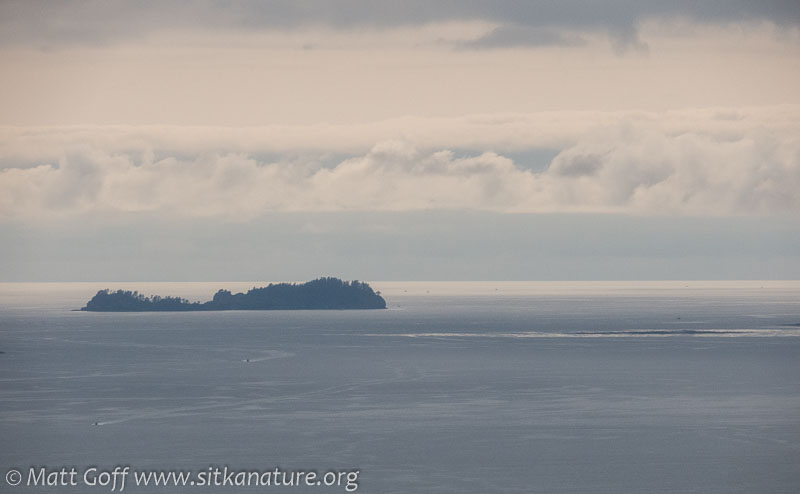 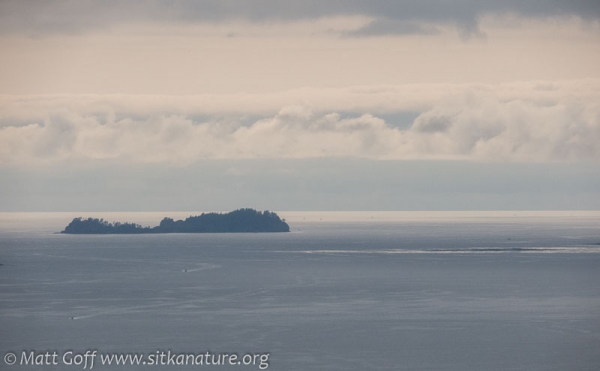 Today I managed to surpass the total taxa count of my 1000 species attempt in 2012 (at least as measured by iNaturalist). As of today, I have 882 unique taxa for the year, with 792 identified to species. In 2012, I had 881 and 789. Of course all of these numbers are subject to change as identifications on observations will continue to get refined in some cases. Still, it’s nice to acknowledge this as a milestone along the journey. I am sure the second half of the year will end up with many fewer species than the first half, but 1000 species for my personal total seems well within reach (as a collective for the project, we’re already nearly to 1200 species for the year).

Skies remained overcast, though it was much drier today than yesterday. Conditions were calm this morning, though there seemed to be a bit of a breeze this afternoon.

Rowan and I made a trip up Verstovia trail. This time I gave Rowan the option of an hour of moving time (at her preferred pace), or going as fast as we could manage to the first viewpoint. She opted for the latter, and despite burning lungs (legs were definitely not the limiting factor today), we managed to get there in 23 minutes.

This evening Kitty wanted to collect some Labrador tea leaves to send to someone for a genetics project that is being done on the species. I tagged along to Jarvis Street muskeg, and picked up a few observations while there, including common burnet (Sanguisorba officinalis) blooming that I included a photo of here. Other photos are with the iNaturalist observations. 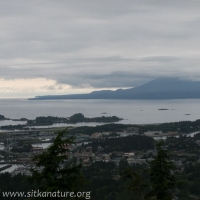 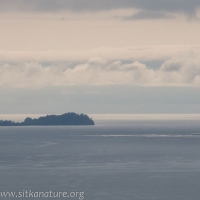 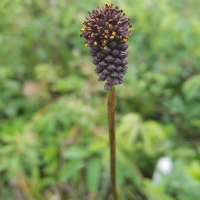 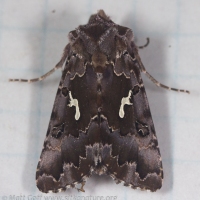 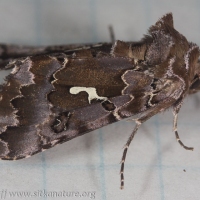 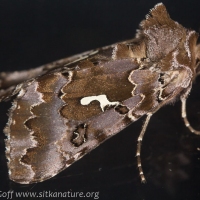