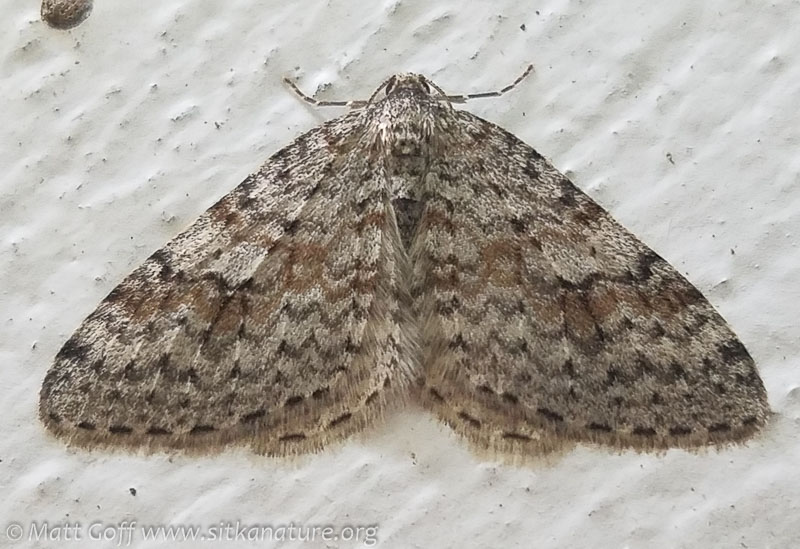 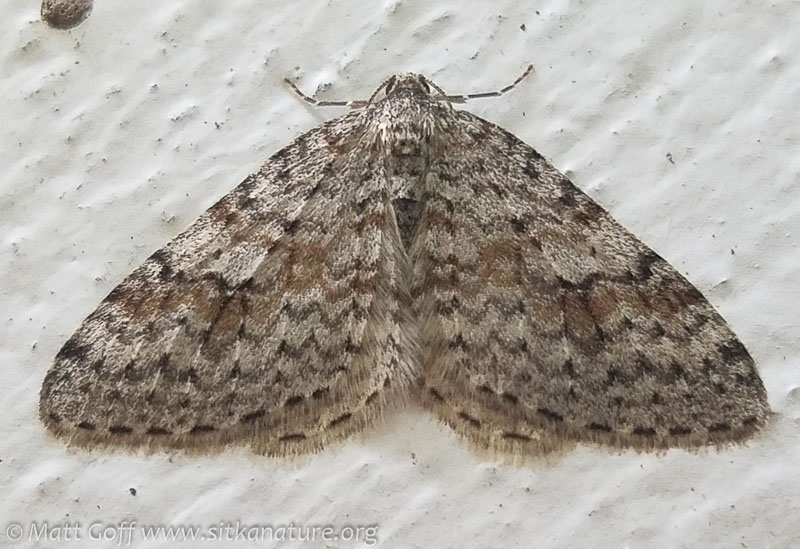 I went down to the park a little before 8 this morning to check for moths and see what shorebirds might be around. It seemed pretty quiet while I was there, especially out on the beach. However, I ran into some others who reported seeing a Black-bellied Plover out on the flats (where I had been a little while before them, and not seen anything).

Within the next hour or so, additional Black-bellied Plovers arrived, as did a Red Knot and at least a couple of Pacific Golden-Plovers. I probably wouldn’t have known this until too late, except Connor had gone down there, done some of his own looking, and then joined up with a morning bird walk that was taking place.

He let me know about the Golden-Plovers and the Red Knot, which prompted me to take another trip down to see and photograph them.

Later in the day, I went back down again with a friend, and we did not see the Golden-Plovers, nor the Red Knot. We did, however, find a small Oysterleaf (Mertensia maritima) growing in the gravel and roots of a washed up tree. It’s the first I’ve seen in the park. 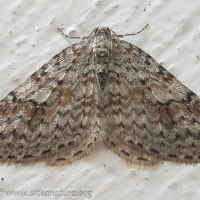 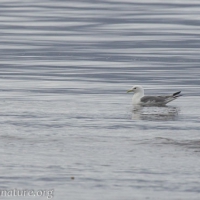 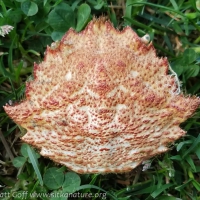 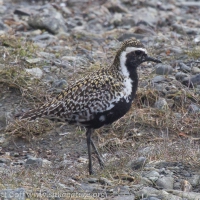 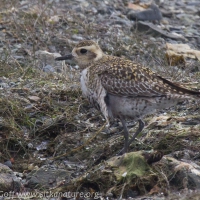 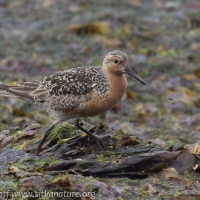 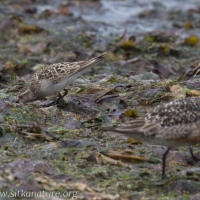 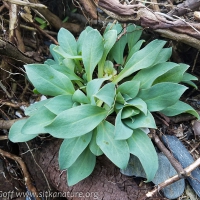