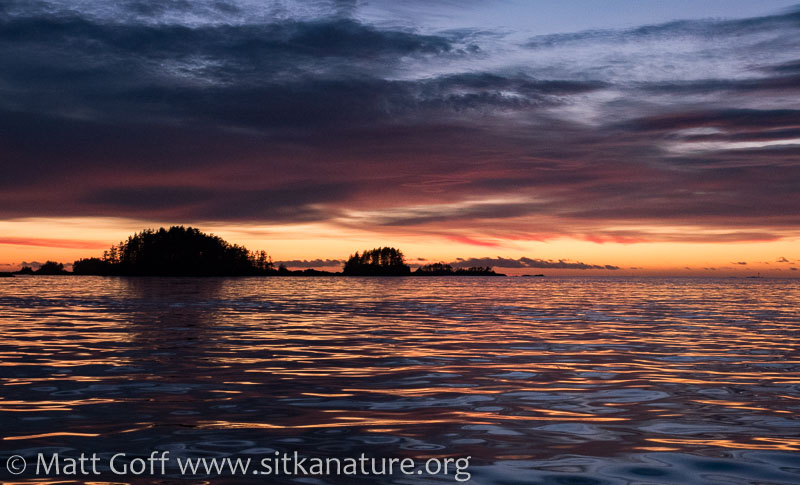 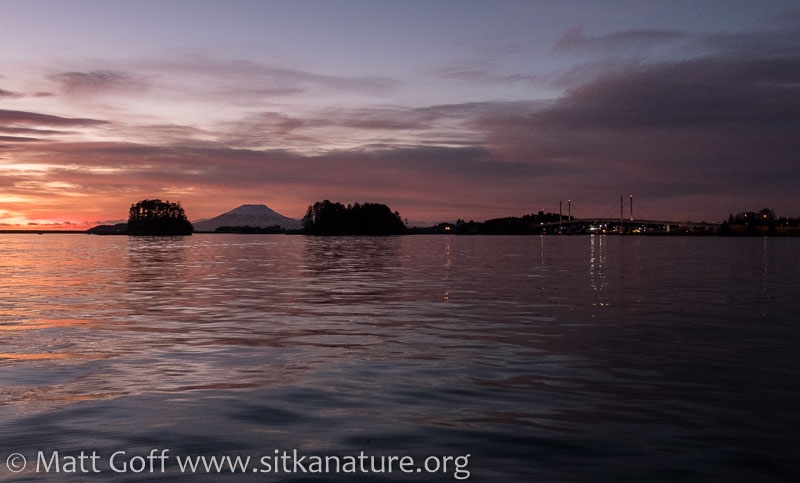 2017 got off to a clear start here in Sitka. I got up relatively early to go count birds for the annual Christmas Bird Count. This year I was participated by counting birds on the water (via boat with Kitty L.) and one of the residential islands near town.

Although it was an excellent day weather-wise with light winds, mild (for the season) temperatures, and clear skies it turned out to be a little less optimal for counting birds on the water. There was a pretty decent swell coming in off the sound (left over from strong winds over the past few days), and the low angle of the sun made it very difficult to see birds in nearly half our field of view.

Even so, it felt like a successful day getting out to look around. Highlights (for me) included 7 Red-necked Grebes in a group, and the continuing Spotted Towhee.

Apart from the birds, I did have questions come up about the behavior of the swell around the Eckholms, a small island group where Eastern Channel enters the more open Sitka Sound. The islands are oriented sort of WNW/ESE and on the northern side, there was very little swell. I assumed this was due to the islands blocking the swell. On the southern side the swell seemed significantly enhanced. The waters around the Eckholms are not shallow, nor is it an especially narrow gap between them and Long Island (to the south), so I was not sure why the big waves (I did not notice a similar effect on the south side of Long Island).

Of course today is also the first day of the 2017 big year project. Although I will keep track of bird and plant sightings in an app on my phone as I’ve done for several years, for purposes of the project, it’s things that are posted on iNaturalist that will count.

I can add any observations I record, but iNaturalist privileges sightings that are ‘verifiable’ which (in most cases) mean they have a photograph that allows others to verify the species observed. That being the case, except in exceptional circumstances, for my personal part in the project, I don’t plan to add (m)any observations without photos (or sound, which also works).

I don’t expect to list all my sightings here, but since I started small, I’ll list the ones I added to iNaturalist today: Deer Fern (Blechnum spicant), Spotted Towhee, and Chesnut-backed Chickadee. (The towhee had not been seen for several days, so I was excited to see it fly in after I had been sitting and watching the juncos, chickadees, and a Song Sparrow for several minutes).

Other Questions from the day: 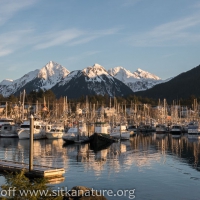 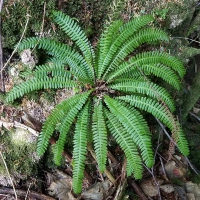 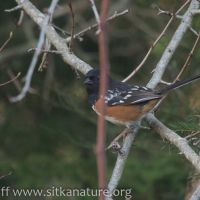 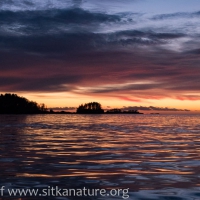 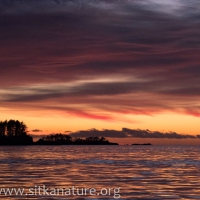 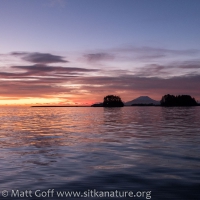 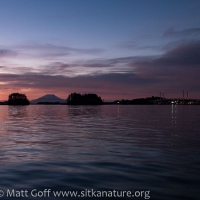 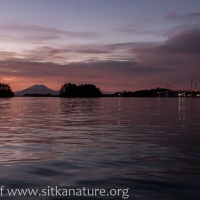