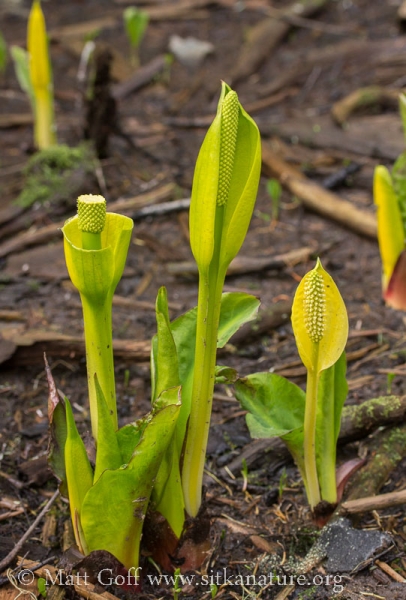 Blooming skunk cabbage – do you know what happened to the spathe and spadix on the left and when?

On a walk through Totem Park this morning I was pleasantly surprised to see stream violets (Viola glabella) and purple sweet-cicely (Osmorhiza purpurea) starting to bloom. It will be a while yet before their peak, but it’s always fun to find the early flowers (which in this case I suspect were helped along by the recent sunny and warm weather). After noticing those, I made a special effort to check on the fern-leaf goldthread (Coptis aspleniifolia) and was happy to see some of those blooming as well. The earlier blooming shrubs (blueberries and salmonberries) have a great many flowers now. There are also quite a few skunk cabbage up in various places. Other signs of spring included more singing Ruby-crowned Kinglets, as well as other singing birds. On that note, I didn’t notice the Song Sparrow singing right in the yard today. I wonder if it was a wintering bird that has now headed north.

It was mostly cloudy this morning, though the sun was making a good show through the gaps. By later in the afternoon the wind started to pick up and there was some spitting rain. The forecast is for some heavy rain over the next three days, so that will be a change from the nice spring days we’ve been having.

On the various trips to the park I’ve made over the past few days I’ve routinely found moths at the usual places. So far mostly variable carpets (Anticlea vasiliata), but also a northern thalopahaga (Thalophaga hyperborea), Orthosia hibisci (probably), and Cerastis enigmatica. 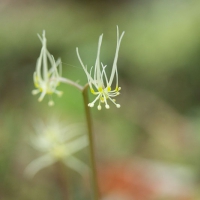 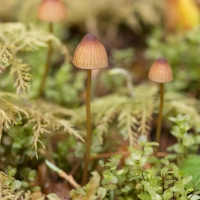 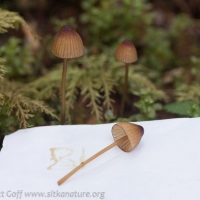 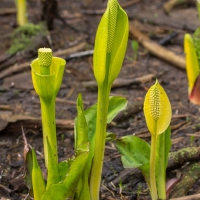 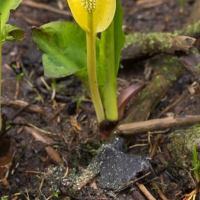 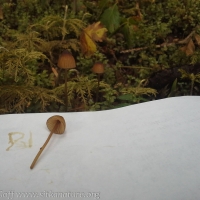 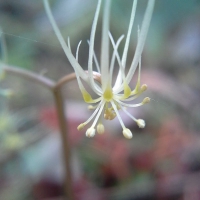