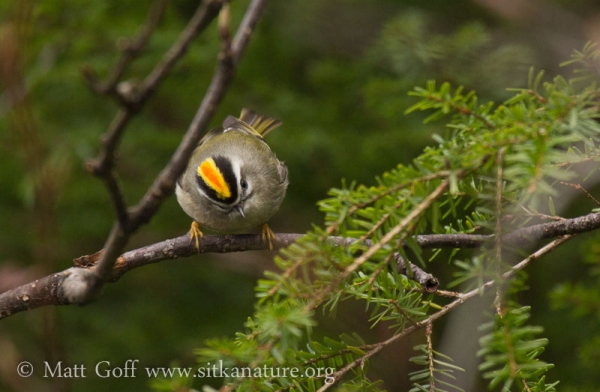 I spent some time down at Totem Park this morning. I had hoped to get a picture of the Spotted Sandpiper that’s been around this winter, but by the time I arrived (a little before 9am), the tide was already out a fair bit. The bird has been seen as far up Indian River as the road bridge, and at various places in the estuary and on the shoreline. Last I saw it was a little over a week ago during high tide at the end of the park.

While walking out on the beach I noticed what I took to be an aerial predator alarm call coming from the woods. It took me a couple of minutes to get back up to the forest edge, and once there, I only heard it a couple more times and was unable to locate the alarming bird. The only time I’ve previously noticed this alarm call is from robins during nesting season when they make it as a response to (nest robbing) ravens. I do not know what was making the call (perhaps a Varied Thrush?) but I suspect it was not as a response to a raven. I did look around in the trees to see if I could spy a goshawk or Sharp-shinned Hawk, but I did not find either of those, so it seems this alarm will remain a mystery for me.

As I was heading back toward the park entrance, I noticed a heron at the edge of what, at a lower tide, would be one of the large tide pools. It was reasonably cooperative and I was able to get some decent photos of it standing as well as catching and eating a fish. A little further down the beach, I was able to get some nice looks at Golden-crowned Kinglets. They’re often kind of difficult to see well, but this small flock was moving through the thick branches along the shoreline, and from time to time one would pop out where I could see it.

On my way home I stopped briefly to get pictures of Rhytidiadelphus squarrosus, a moss that is common found in lawns which I had (apparently) never bothered to photograph before (or it’s buried in the large backlog of yet to be processed photos). I got it into the wiki, and it happened to be my 999th species documented there. Perhaps the next 999 will come a bit more quickly (I first decided to try for 1000 species back in 2007, but my next species in the wiki will be the first time I’ve actually compiled a list of 1000 documented species).

Shortly after 5pm I did my sit. It’s getting distinctly lighter in the late afternoon, it’s easy to not realize how late it is (in the afternoon, anyway) with light now persisting to near 6pm. I think the juncos may have already moved on to their evening roost by the time I started, as I never saw any. A lone (most likely) Song Sparrow flew from brush pile to the salmonberry thicket. Not long after I started sitting I noticed 15+ robins fly up to the alder trees south of me (on the other side of Biorka Street). They mostly remained perched up there for the remainder of my sit (though I saw a couple moving around). I don’t really think this was sentinel behavior, but rather just a gathering up before going to roost. I’m not really sure why they spent so long in the alder, though. A few minutes after my sit was done (perhaps 15-20 minutes after they first flew into the alders), they started flying out, and as best I could tell, they were headed for the spruce tree on the corner of Park and Biorka Street. I sent Rowan on a scouting mission after she got back from her paper route, and she confirmed they were in that spruce tree, mostly being quiet, but occasionally making some noises. She was pretty sure they were in there to roost for the night. 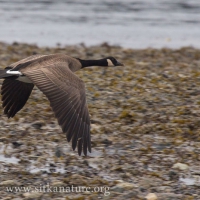 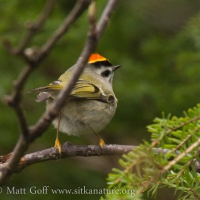 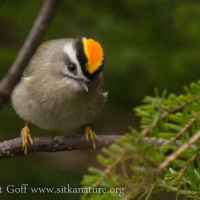 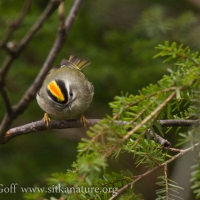 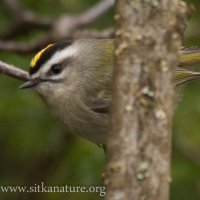 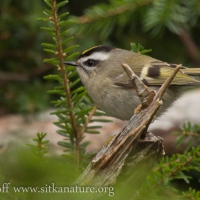 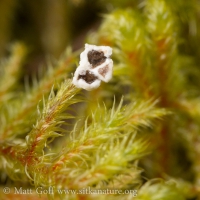 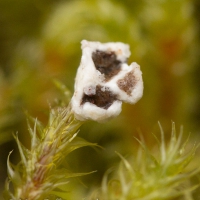 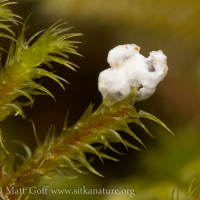 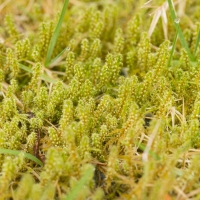 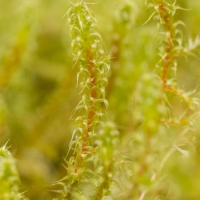 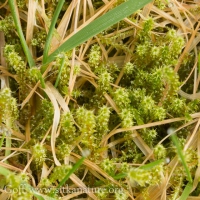 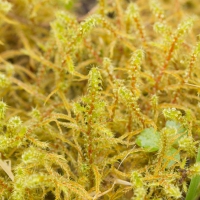