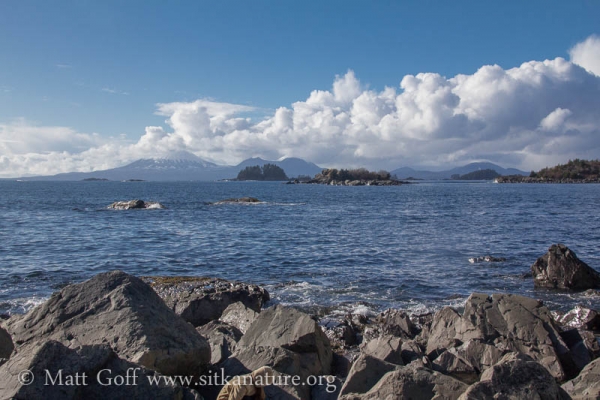 Another day of active cloud formation over the mountains. They were not really moving fast enough for me to observe directly, but I suspect there was more motion than I realized and decided to do a time lapse sequence of the clouds over Mt. Edgecumbe at John Brown’s Beach. I was originally hoping that the tide would change noticeably during the sequence, but later realized I had started it shortly before the high tide.

In the photo above there is a line of cumulus clouds increasing in height toward the landward side of Mt. Edgecumbe. I could not really tell they were moving, so it seemed like a fairly static set of clouds. When watching the time lapse, I was interested to see how it actually appeared that the clouds were regenerating constantly, though maintaining a qualitatively similar sort of overall structure with small clouds to the seaward side of Mt. Edgecumbe and larger clouds on the other side.

Winds at the Cape Edgecumbe buoy were out of the SSE at the time, and that direction seems consistent with the apparent direction of travel of the clouds in the time lapse. It seems plausible to me that the lift generated as the air rose over Mt. Edgecumbe started the cloud formation, but I don’t really understand why they continued to get larger in such a consistent fashion as they moved past the peak. Yesterday the clouds over Mt. Edgecumbe seemed to just pile up over the peak, but I notice that the winds at the buoy were quite a bit less as well, so perhaps that helps explain it.

I suspect the other big part of the story is the difference in temperature between the lower and upper levels of the atmosphere. I was interested to see Cliff Mass addressed this issue today. From reading that I learned that early spring in Washington (and by extension, perhaps up here as well) is when the difference is greatest, leading to atmospheric convection and the cumulus clouds that accompany it. He spoke about the effect of heating of the ground (and lower atmosphere). I’m not sure how it plays out over the ocean, though I perhaps sea surface temperatures (42F at the buoy of late) are sufficient to warm the lower layer of air as well.

Additional photos are all from the John Brown’s Beach. 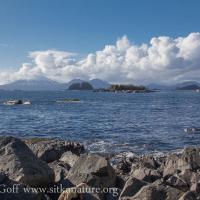 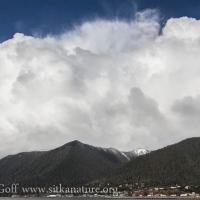 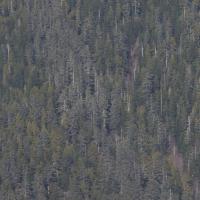 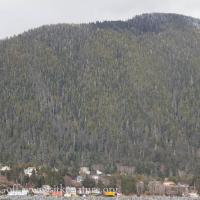 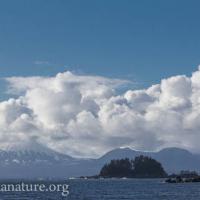 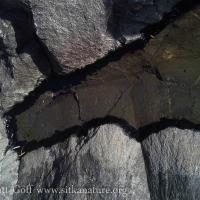 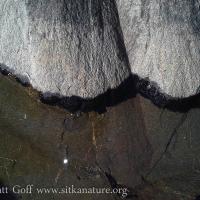 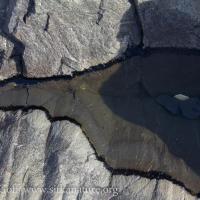