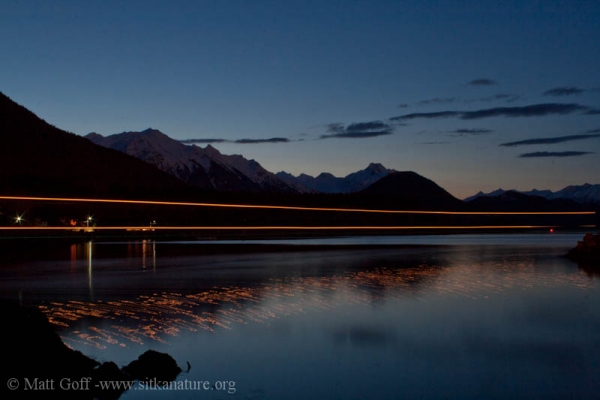 Taken at Crescent Harbor last March. It was part of one of the photojournal updates I worked on today

It was quite windy today with precipitation changing between snow and rain. Heavy clouds and rain made for a day that was easy to spend inside. So I devoted a fair chunk of time to going through photos from 2011. Over the past few days I’ve managed to whittle things down from nearly 4000 photos to a little over 2300 left to deal with. That’s a big chunk of the reason that my total backlog (going back to mid-2008) has gone from over 12000 to a little over 10000 now. I created five new photojournal posts – links to them can be found in the sidebar (at least until they get pushed off by future additions).

Ideally I would like to catch up and stay caught up – uploading photos within a week or so of when they are taken. One big disadvantage of being so far behind is that I forget the context for some of the photos. It would be much easier to write informative captions and/or text for the photojournal posts if it hadn’t been months or years since the pictures were taken. On the other hand, it has been enjoyable to go back through the photos. As I have been working on pictures from this past spring or summer, I find myself getting excited to get back out in the warmer weather and increased daylight. It seems there are worse ways to spend a stormy winter day.