At the end of a walk around the beach (with some shorebird excitement – see other post from today), Rowan found a large caterpillar at the upper edge of the beach. I was able to get some pictures of it, before it dropped down into some vegetation and we were unable to re-find it. With the distinctive horn-tail, it wasn’t too hard to figure out that it was a hawk moth caterpillar. It’s not clear how abundant they are around here, though I’ve heard of other people seeing the moths on at least a couple of occasions. 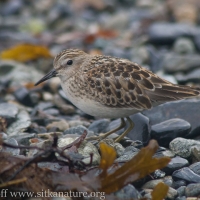 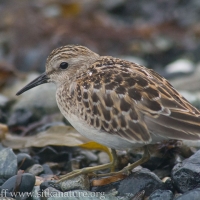 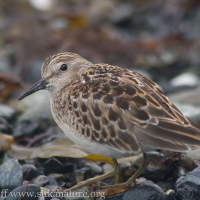 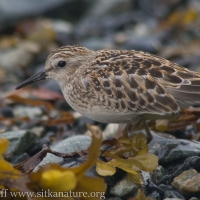 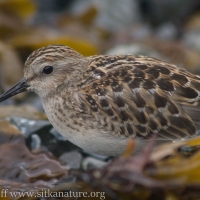 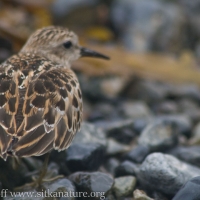 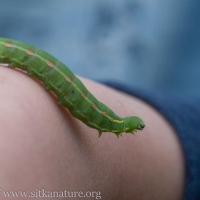 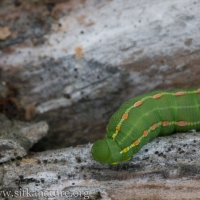 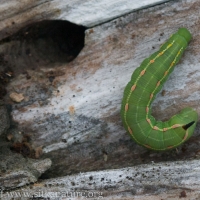 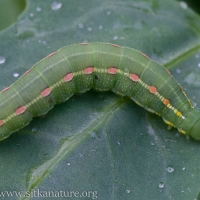