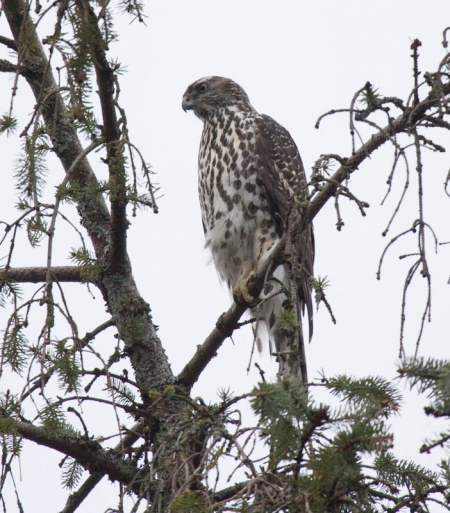 (A more detailed version of events that took place last Saturday and Sunday) I’ve recently been listening to a set of recordings of Jon Young where he talks a lot about nature awareness and tracking. They’re pretty interesting and I suppose a kind of inspiring. As a result, I have been trying to work on … Read more