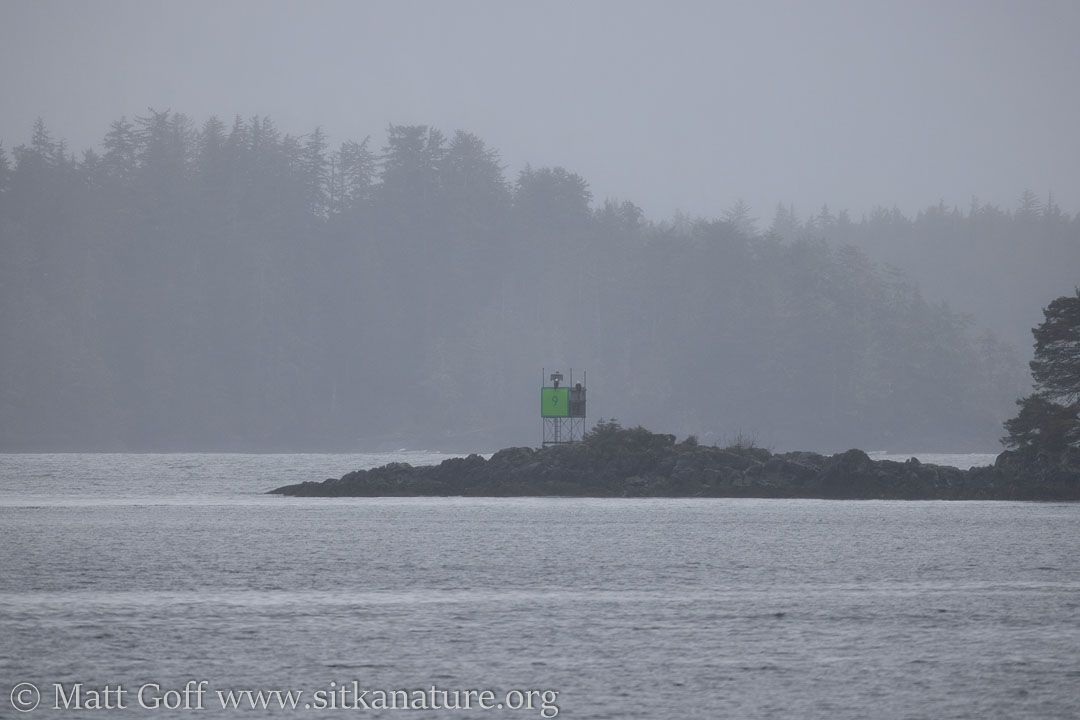 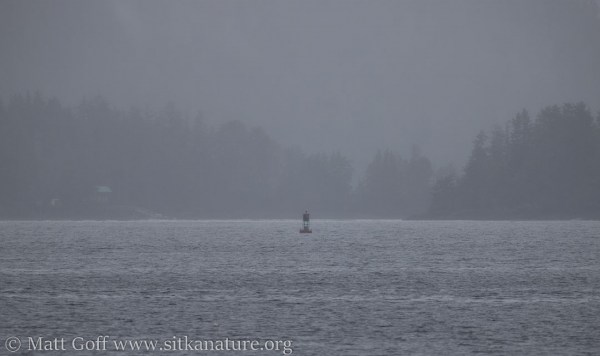 If there was ever a good day to be feeling under the weather, this might have been it.

I did get out for a bit a couple of times to check the channel. My timing wasn’t great, though. I heard there were a fair number of gulls there this morning, but by the time I got there, they were sparse. Low as they were, midday numbers were much greater than what I saw later in the afternoon. In part that was due to someone walking on the rocks by the ramp.

There were some gulls at Eagle Way Beach during the high tide.

I saw the tide was running about a foot under predicted. I might have been tempted to check out the evening low if I were less tired and the weather had been more inviting. By the ~6pm low, it was only .75ft below predicted, for a -0.78 or so. It’s actually a little surprising to me to have such a low tide in the evening after solstice. Clearly I still have some things to work about about the general tide patterns.

I heard a Song Sparrow singing a bit in the yard this morning, so perhaps one will nest here. Also juncos singing (and it seems likely they will nest somewhere nearby again).

The patch of ice was still on Swan Lake, though a bit smaller and over along the west shoreline today.

I spent much of the day resting and trying to recover from a very poor night of sleep and my reaction to the second dose of the covid vaccine I got yesterday. I suspect my body was beginning to ramp up its response last night with an elevated heart rate and a mild fever. I don’t think I fell asleep until nearly 2am, and after that it seemed like I was waking up 3 or more times an hour.

I started feeling a bit better later in the day, but still easily fatigued and a little achy. I am hopeful for a good night’s sleep tonight and that I’ll be pretty much over it tomorrow. 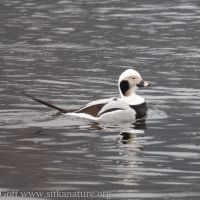 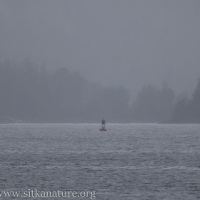 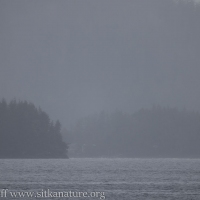 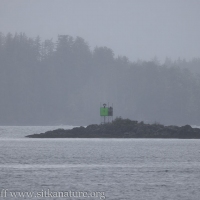