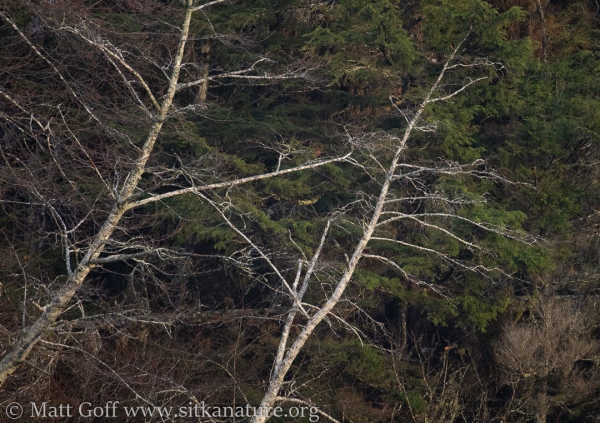 After yesterday’s dimness, I was happy to see brighter skies prevailing for more of today. Winds also seemed down significantly from yesterday.

This morning when I was still in bed, I heard a Pine Grosbeak. Connor later pointed out a couple in a mountain ash tree north of the house across the street. I didn’t get photos, but it was a species I had been hoping to see while they were still around, as they aren’t always easy to find.

This afternoon I went out to Sawmill Cove with Rowan. There were a few more birds than we’ve seen on recent visits, including a Common Murre, but no Thick-billed Murre today.

It was choppy in the mouth of Silver Bay, but I did stop to see what I could see out there from the pullouts. In addition to a couple more Common Murres, in the far distance I noticed what I am pretty sure was a Rhinoceros Auklet. It was really too far to get a good look at, however.

We took a drive along Verstovia Ave, but didn’t see the Townsend’s Solitaire.

A power issue leading to an internet outage this evening prevented me from continuing on the annotated checklist, so instead I listened to ‘Deep Work’ (audiobook) while culling pictures from the month. I’m a bit behind on iNaturalist, and kept feeling an impulse to put stuff up there, but then remembered the internet was down. 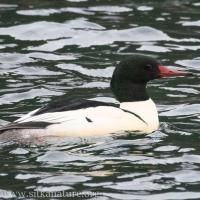 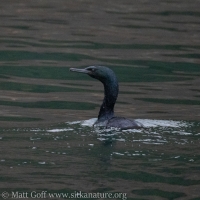 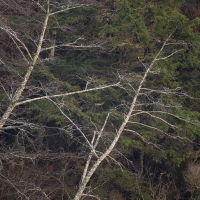 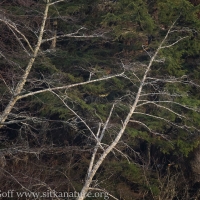 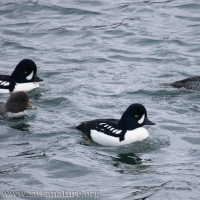 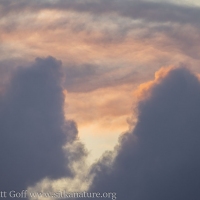 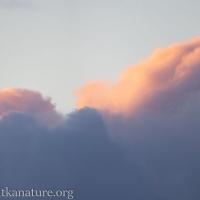