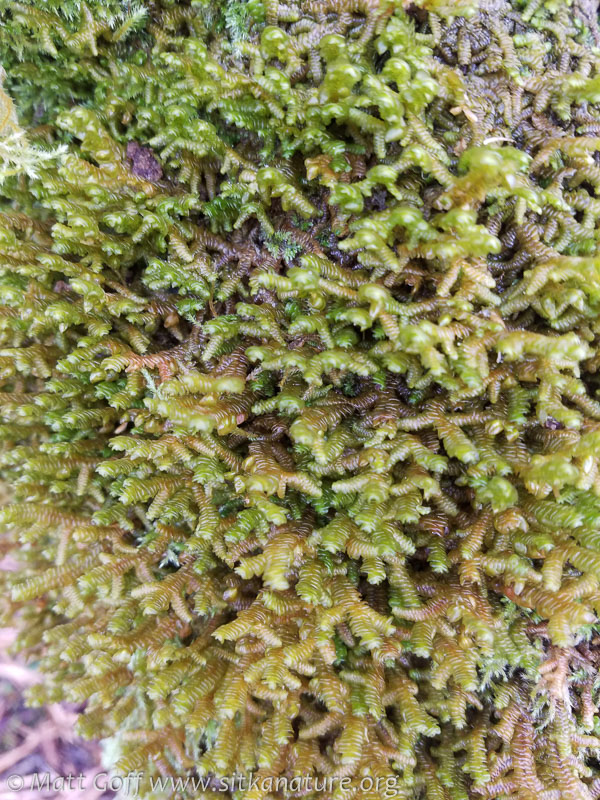 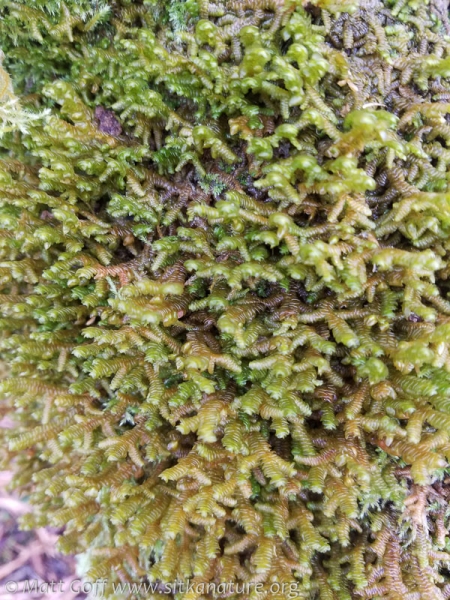 Although Leesoffskaia Bay is close to town, and I’ve been in it quite a few times over the years, I have spent very little time poking around on land. Today I probably more than doubled my total time on the ground, looking around on the forested spur of land and adjacent tide flats that protect the innermost part of the bay.

Kitty and I took her skiff and went to shore just inside the point of land that creates a narrow entry to the head of the bay. We spent some time exploring the forest to see what might be around. I was interested to see several mountain ash trees, and not especially surprised to notice they seemed to be favored by Red-breasted Sapsuckers.

The tide was out, so we also looked around on the flats across the point from where we had left the boat. Of course it’s not the growing season, so there was not too much in the way of vascular plants showing, but we did take pictures of some lichens and bryophytes that were densely covering old elderberry on small high point of the flats that was above the high tide level.

I also noticed what appeared to be a vascular plant growing profusely just below the high tide line which I did not recognize. What I could see was fairly stringy – perhaps a bit woody, but if not, at least the stems appeared to be tough. Leaf buds were already swollen. Given the brackish/intertidal location, it does not seem like there are too many options, but it didn’t fit with anything I could think of, so I hope to go back there in the spring to see whether it’s something familiar I just didn’t recognize, or something new (to me).

On the way out in the skiff, we spent some time glassing the ducks that were in a large pool – among them were a couple of Eurasian Wigeons (which made me wonder if the male that has been seen at the park from time to time this winter also spends time at Leesoffskaia).

We made one more stop along the gravel point (which may have been built up for logging use, but I’m not sure). Kitty wanted to pick up some rock for her garden, and I poked around a bit.

It seems to be a fairly heavily used sight for picnics/camping, and not everyone cleans up after themselves. We picked up a string of Christmas lights among other leavings on the gravel spit. The forested area nearby also looked to be quite well used for camping (little underbrush in the flat areas – I suspect trimmed away to accommodate tents) and a fire pit or two. 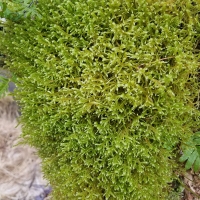 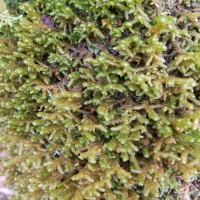 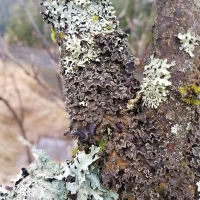 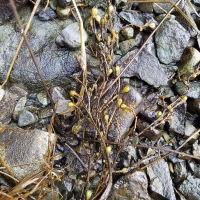 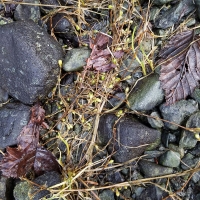 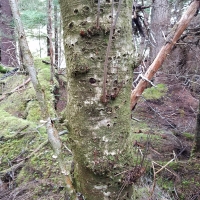