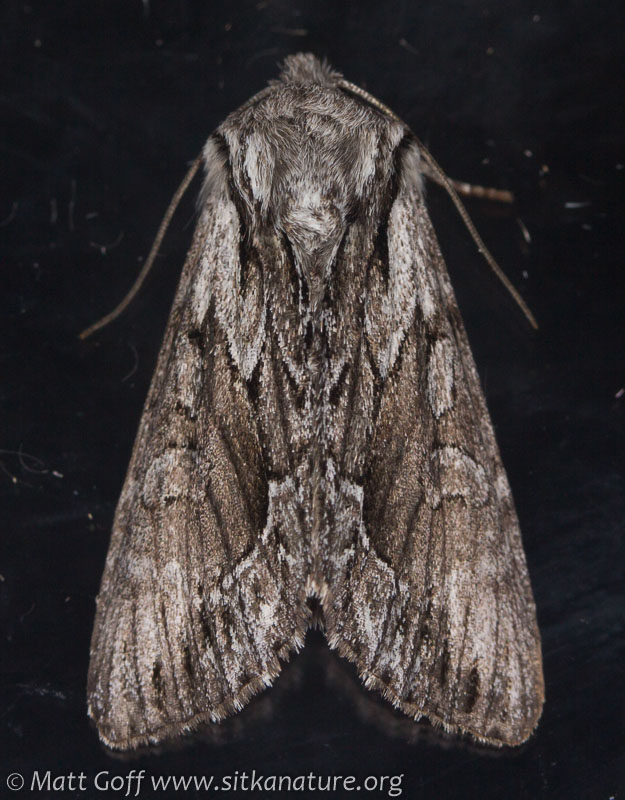 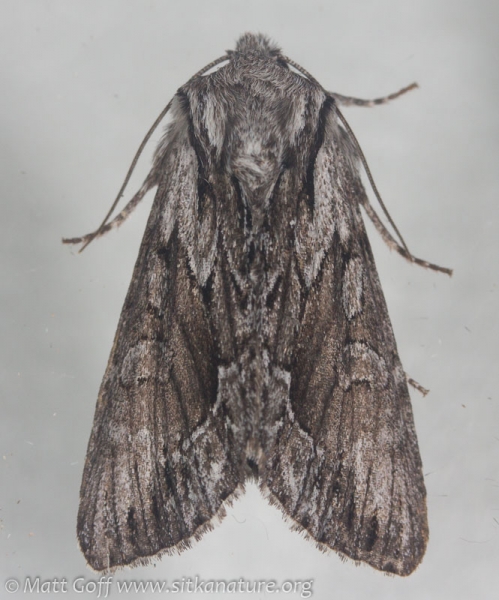 As yesterday marked the end of the first half of the Sitka Big Year project, and the weather was not super inspiring (low clouds, wet, and with a bit of a breeze), I decided it would be a good day to work on catching up on my organization and reflecting on the progress so far.

Looking back at the first half, I’m happy with the overall participation. Thirty people have contributed almost 4700 observations, of over 1100 species, which is great progress.

Personally, I managed to get at one observation everyday so far, and on all but a handful of days I had three or more new (for the year) things. In the process, I’ve gotten out at least for a little bit every day, taken well over 6000 photos, with 720+ species identified and 800 unique taxa (not everything has been identified to species) as of yesterday. There are certainly multiple additional species that could eventually be identified (from photos or collections), but for now are all clumped at a relatively coarse taxonomic level.

Overall I’ve done pretty well at getting photos tagged and uploaded to iNaturalist. However, as I worked on my photo organization today, I did find quite a few things that never made it on to iNaturalist, so I will try to take care of those soon.

I’ve done less well (but much better than in the past) at keeping the collections neat and organized, but it’s mostly under control, and I hope to clean things up even further over the next couple of days.

The one thing I have not kept up with at all is weblog updates. It’s one of those things where in my mind I want to give a good (ideally well-written) account of the day with well-edited photos, but don’t feel up for that effort in the evening, so put it off. It just continues to be put off until I have nothing left but vague memories of the day to go along with the photos. 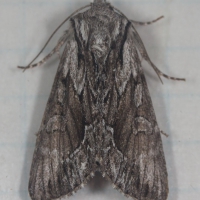 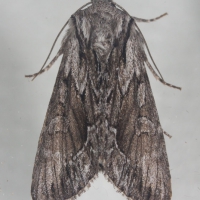 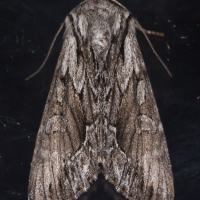