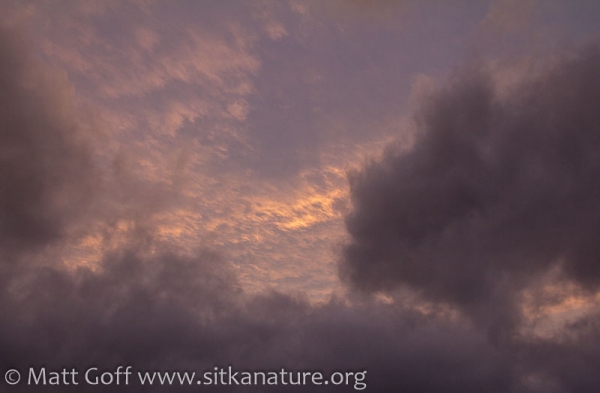 Today continued the dominant pattern of the winter, with breezy conditions and periodic rain. Temperatures warmed up to the lower 50s around 4pm this afternoon. It was pleasantly warm (for the season) as I sat and watched some of the clouds race by. The lower clouds were moving quickly from the SSE towards the NNW, but an upper layer of clouds seemed to be more stationary. When I first started watching, the cloud tops of the lower layer were illuminated by the sun (I was fortunately under a patch where the clouds had dissipated). As the sun dropped, the lower clouds became darker, while the upper layer of clouds took on pale hues of the setting sun.

I heard a report of a Wood Duck at Swan Lake yesterday. Neither Connor nor I were able to find it in a couple of trips to look.

It’s been a pretty busy first month+ of the year, and I have not prioritized maintaining a habit of posting. On the plus side, I have made some progress on other projects, but I usually end up having some small regrets about gaps in the posting as time goes on. I enjoy having the windows to the past provided by the posts. It’s something I especially notice when I have photos but end up not remembering much of the greater context, so the photos end up just being there. That’s probably going to end up being the case for a number of days by the time I get photos processed and posted. (The sad fact is, I haven’t actually been getting outside all that much, so there won’t be that many days of photos to back post). 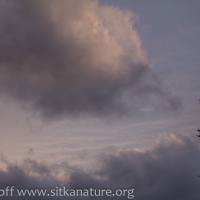 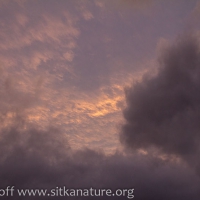 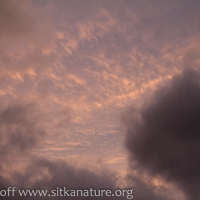