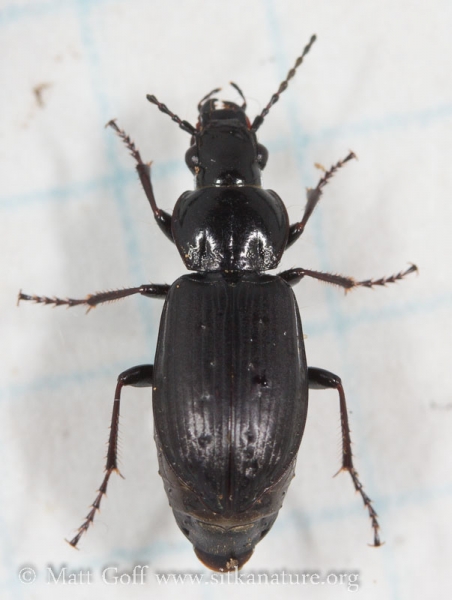 Once again there were clouds this morning, what I saw didn’t seem quite as much like marine stratus as recent days, but after being out late last night, I didn’t feel motivated to get up and going too much before a call I had this morning. By the time I was done with that, the sun was out and there were just a few clouds in the sky (but not of the marine stratus variety). The wind picked up throughout the day, and did not really settle down around the house as the evening wore on. I had a fire out in the yard with Connor and Rowan, but the gusty northwest winds made me a little wary, so kept it small and doused it with water before it had a chance to burn all the way down (which is my preference).

While pulling up some grass to clear out around some planted shrubs, Connor found an interesting beetle which I took some pictures of.

I noticed that a deer ate on some of my strawberries on the Park Street berm. There were also nibbles off some of the shrubs (I’m assuming from the same deer). Hopefully this doesn’t become a regular thing, but at least it’s more of a walk by grazing then a stand and eat the thing to the ground sort of thing (that would get annoying pretty quickly, I think).

The swallows are still hanging around the nest, though I don’t know if the female has laid any eggs yet.

While on my call this morning, I heard the sapsucker back drumming on the chimney cap. 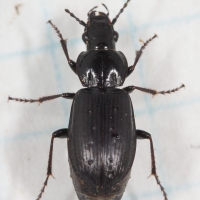 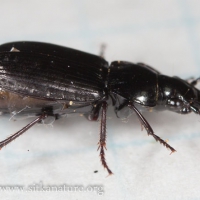 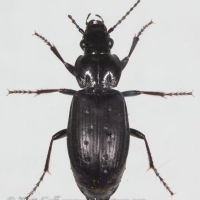 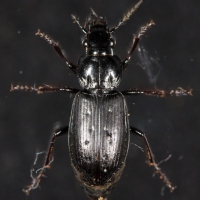