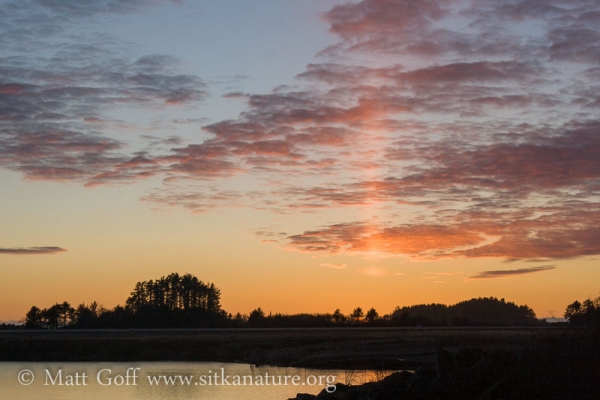 Back in February 2010 I happened to be coming out of UAS at around sunset, so I went over toward the airport to get a better view of it. I was a bit surprised to see a distinct sun pillar – it remains the only one I remember seeing. For some reason it seems they are not especially common around here (or I just don’t pay enough attention). I imagine in part this may be due to the fact that we don’t see the sun until it’s above the mountains, so that eliminates half the opportunities.

Sun pillars are caused by the reflection of sunlight off ice particles that have a roughly horizontal face. In some places where it’s cold enough to have such particles form consistently at low elevations, light pillars coming off of all manner of illumination are pretty common. 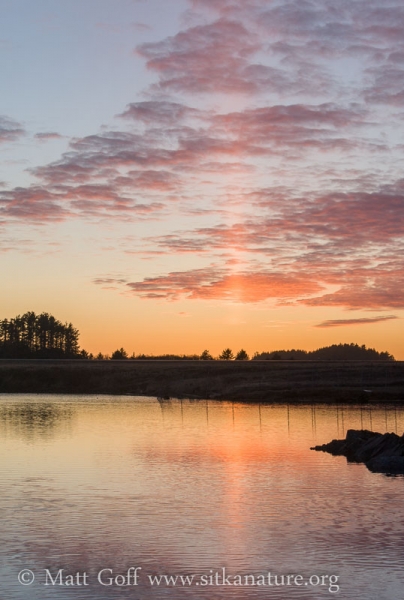