It being Wednesday, I walked down to the Backdoor to have a burrito for lunch. On the way, I was able to get decent looks at a Yellow Warbler singing while foraging in the large willow tree just down the street. Upon finishing lunch, I decided to go up Observatory and down through the edge of the cemetery before ending up at Swan Lake.

While up in the cemetery I was distracted by a Wilson’s Warbler that was singing consistently from some bushes. Although I never saw it, I was able to get some sound recordings. There ended up being quite a few different birds singing while I was up there, including Yellow Warbler, Fox Sparrow, and Ruby-crowned Kinglet. I also saw a Pacific Wren carrying food.

Also of interest to me was insect sign – I saw some leaf mining on cow parsnip leaves, and was able to find a couple where the larva or pupa was still in the leaf. I suspect they’re the flies like I found before, but collected them in hopes of verifying. Caterpillars had also chowed down on some of the salmonberries. I collected four that looked like they might be of two different species or perhaps different instars of the same species? Maybe time will tell.

At Swan Lake I saw a lone Greater White-fronted Goose that’s been there for a few days now. It’s not typical for them to linger in to June, but I remember it happening at least once before. I was also able to get some nice looks at the Red-winged Blackbird pair that seems to be nesting not far from the radio station. Hopefully they’re far enough back in the weeds that they won’t be overly disturbed by the kids fishing day this weekend. 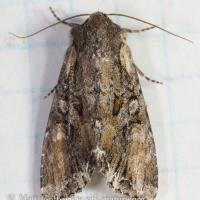 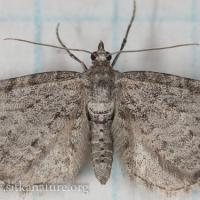 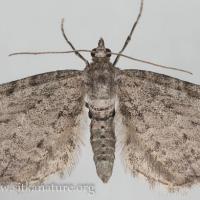 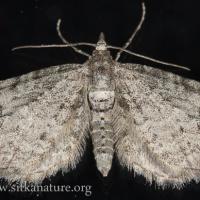 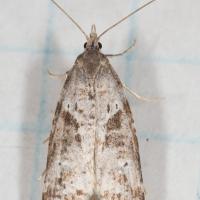 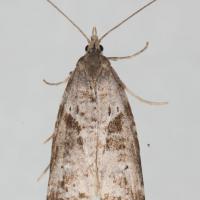 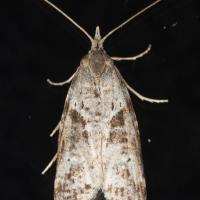 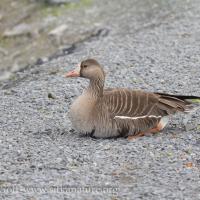 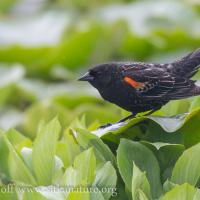 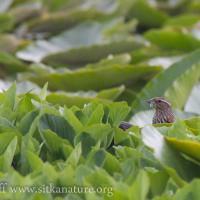 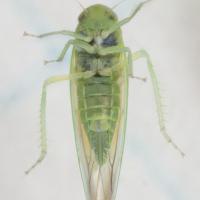 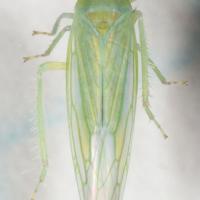