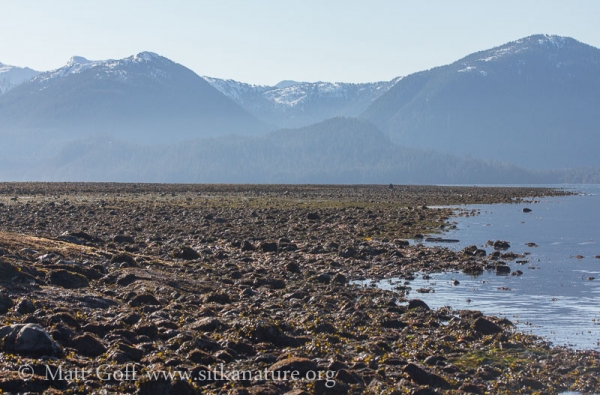 Today was the first low tide that seemed like a good spring tide. It wasn’t all that low at a predicted -1.2 or so, but it occurred in daylight hours in the morning. Rowan likes to search for things at the beach, so I joined her for a while this morning and managed to find something of interest myself. Late this afternoon I got a second hand report of a Killdeer, so decided to walk down to the park and see if it might be around. At the time I was thinking the tide was higher than it ended up being. I was not too motivated to really search the flats (especially with a chilly breeze blowing out of the west), and did not find it. On the other hand, I did see several moths on buildings during my walk – the first of the year for me. They were all the same species, one I’ve seen before, but don’t yet have a confirmed id for.

Today also marks the end of the first quarter of 2014 in my (fairly arbitrary) system of organizing photos by days within quarters within years. Unlikely any year in the past 6 or 7, I actually managed to do pretty well getting things posted in a timely fashion. I still have a handful of days to post pictures from, but it’s nice to actually be fairly close to caught up (at least for this year – I still have a backlog of over 20,000 photos to edit and post going back to summer 2008). Historically the second quarter (April-June) is the one in which I take the most pictures (followed closely by July-October), and it gets much harder to keep up. Today was actually was a good example of why; I took over 200 pictures and so far have edited them down to under 50 (much of the reduction is deleting shots that are essentially duplicates – I just choose the sharpest of the bunch), but still have more editing to do. I also prefer to get identifications for things before posting, at least if there’s a reasonable possibility of doing so. This being the case, as I post this initially, there’s only one photo in the gallery (showing below). Over the coming days I’ll upload the other photos and they’ll automatically be added. Several of them will also show up in separate posts about some of the things that I saw and thought had something worth highlighting in its own post.

Update: So it’s now the last day of November 2014, and I finally uploaded the most of the remaining photos from this day. I’m hoping to get the handful I have left uploaded in the next few days after getting an identification, but of course it’s been 8 months since the last time I said ‘over the coming days…’ 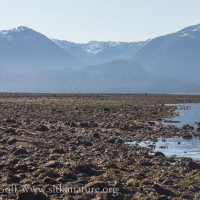 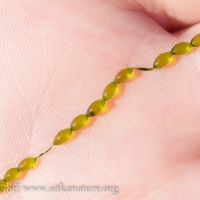 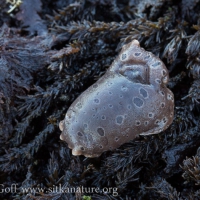 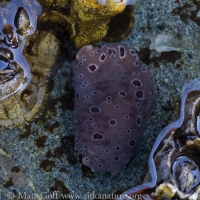 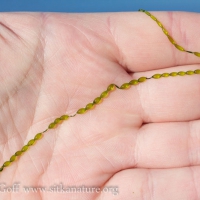 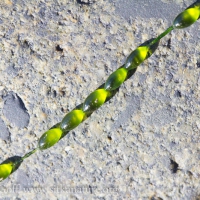 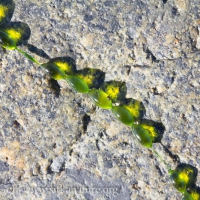 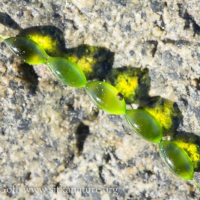 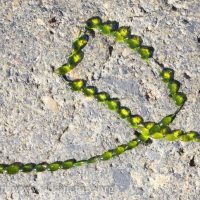 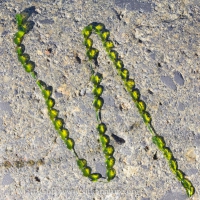 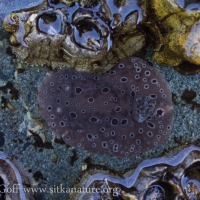 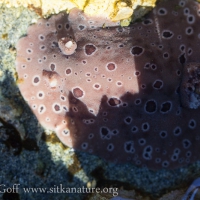 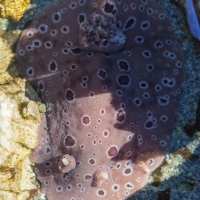 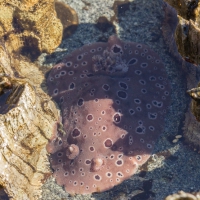 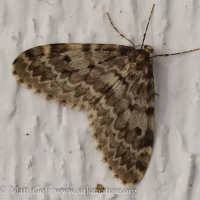 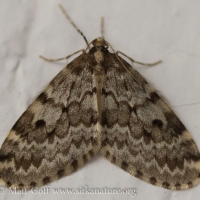 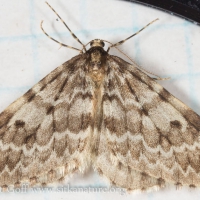 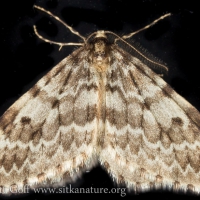 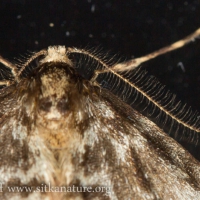 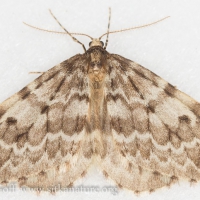 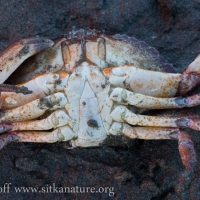 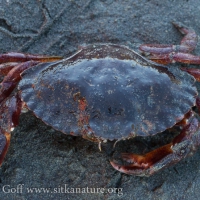 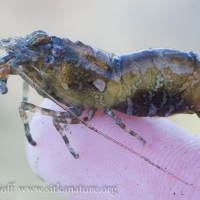 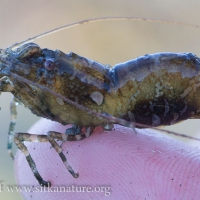 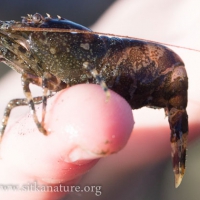 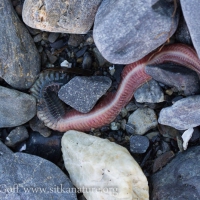 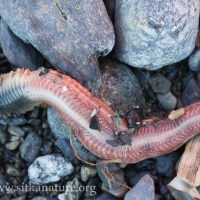