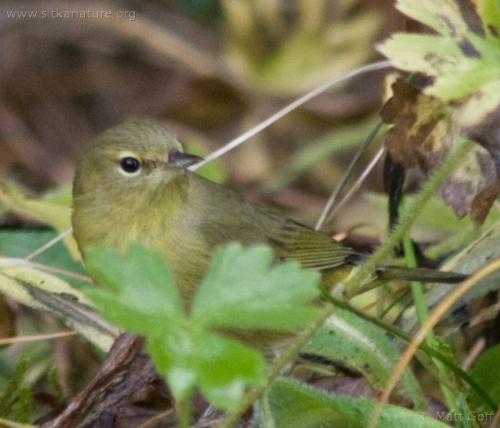 Spent the day at home, though I did go outside a few times to look at birds.

Weather: The forecast was for mostly cloudy skies, and it was accurate. In this case, mostly cloudy meant brief breaks of blue sky (and sun, if you were in the right place at the right time) between little rain showers that were moving through.

Birds: Connor has been scattering some bird food for the neighborhood birds. I do not think it has attracted any birds that were not around the neighborhood anyway, but it has made the Dark-eyed Juncos more inclined to spend time around our house. I think his (not so secret) hope is that the small song birds attract a raptor of some sort so he can see it.

I’m not sure how many juncos there are around, but it seems like there must be at least 20-30. They do not bunch up too tightly, so it’s difficult to say. One of them has unusual pale coloring. I think it’s one I saw three years ago, the last time we regularly fed the birds. Presumably it has returned in the intervening years, but without feeders, I did not see the juncos so much.

There were two warblers hanging around today. I’m now reasonably convinced that they are both Orange-crowned Warblers, though one of them was much more gray than I have ever seen before and has a yellow rump. They both spent most of the time (that I saw them, at least) foraging in the grass. Occasionally I saw one pull up what I presumed to be a caterpillar. As far as I now, this is the latest record of an Orange-crowned Warbler in Sitka.

Other birds I saw while outside today included a small flock of Pine Siskins, a Winter Wren or two, and two or three Song Sparrows.