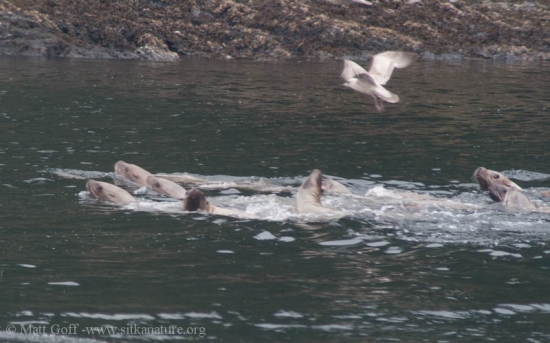 Spent the morning on the Food Web Cruise fund raiser for Sitka WhaleFest. They asked me to be aboard as the bird expert. It’s typically an enjoyable ride on an Alen Marine Sightseeing Vessel. We saw several whales, sea otters, Steller Sea Lions, and of course many birds.

Later this evening I went for a walk to scan gull flocks along the channel. Didn’t find anything unusual. 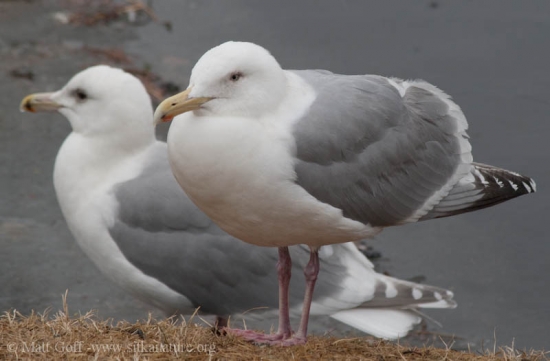 The gathering of gulls at Swan Lake this time of year provides a good opportunity to practice identifying them. 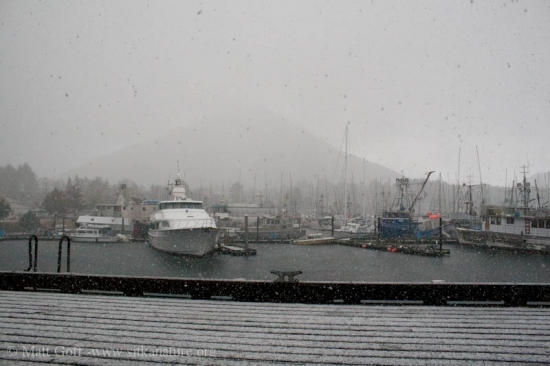 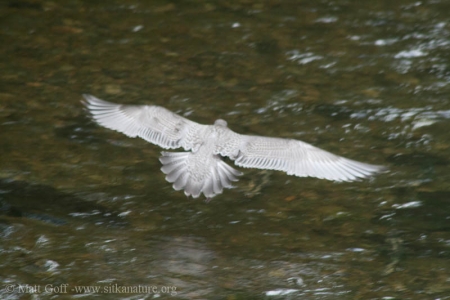 Note the two-toned look to the primaries. 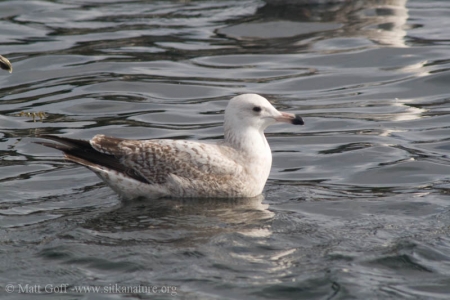 Took a couple of trips to Totem Park, one yesterday and one today. Yesterday I saw 3 Northern Pintails, 6 smaller dabblers (I thought Green-winged Teal at the time, though they may have been Northern Shovelers), at least 4 Caspian Terns (including a hatch-year bird), many Thayer’s Gulls, Mew Gulls, a handful of Herring Gulls, … Read more