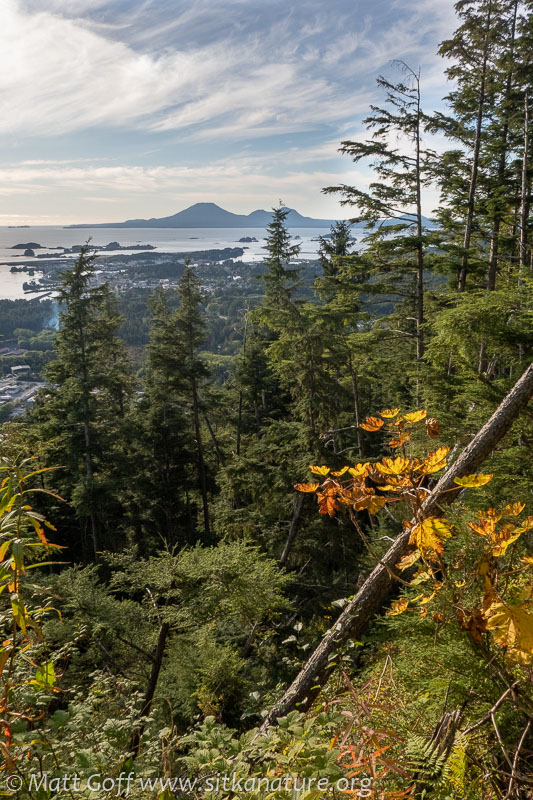 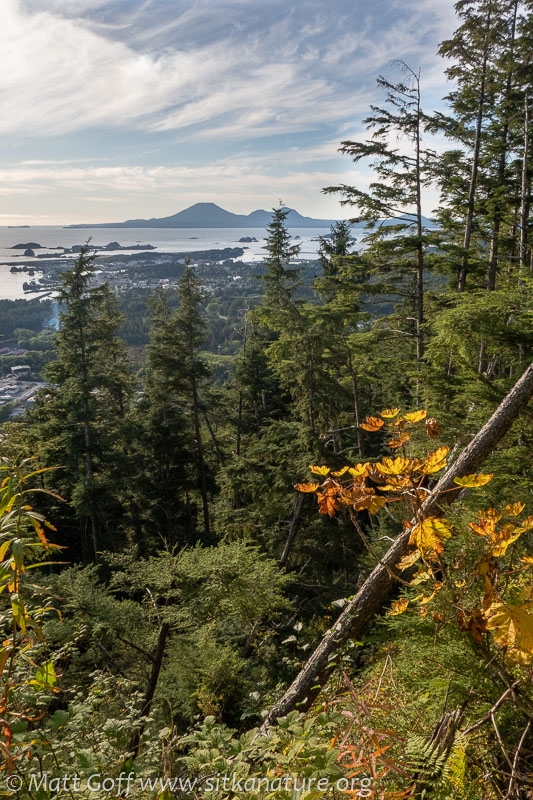 I was a little surprised this morning to see that despite some blue sky, the sun wasn’t up over the mountains when I took the trash out at 7:30 (which I guess gives a hint at how often I’ve been up that early recently).

Winds were calmer today (at least where I was). The forecast was for mostly cloudy, and this morning it looked like that might be the case, but skies cleared as the day went on, and it was mostly sunny when Rowan and I headed out to go up Verstovia Trail for a bit.

I made it up to the first viewpoint in a little over 21 minutes (Rowan took about 23 minutes, slowed down a bit by feeling hungry) – which I felt pretty good about considering how off I’ve been feeling for much of the past couple of weeks. It was never respiratory, it was just that my head felt like I do when I’m really lacking sleep (even though I wasn’t) – kind of groggy with some pressure that doesn’t rise to the level of headache. It’s been a bit of a bummer, as I didn’t feel up to taking as much advantage of the sunny weather as I might have liked.

Forecast for tomorrow is mostly cloudy, and then rain returning on Friday. Hard to say whether this will mark the transition into more typical fall conditions, but I guess we’ll find out soon enough.

On Facebook the National Weather Service posted an infographic that showed Sitka airport weather station had the 4th driest water year (October 1st-September 30th) on record, at 61.5″ (vs. an average of 86.8″). The all-time low was recorded in 1950-51 with 53.24″.

Connor saw a banded junco in the yard today that was banded here in 2013. I can’t remember if we saw any 2012 banded birds last year, but if not, this may be the longest return time for the Sitka Winter Bird Banding Project. He’s also continuing his efforts to remove the rats that are taking advantage of the bird feeder (we don’t know how many are around, but he got one a couple of days ago, and later in the afternoon there was one there again – it, or another one, was back again today).

Also notable in the yard was a singing White-crowned Sparrow. I don’t remember hearing one of those sing this time of year before, but perhaps it was inspired by the sunny weather.