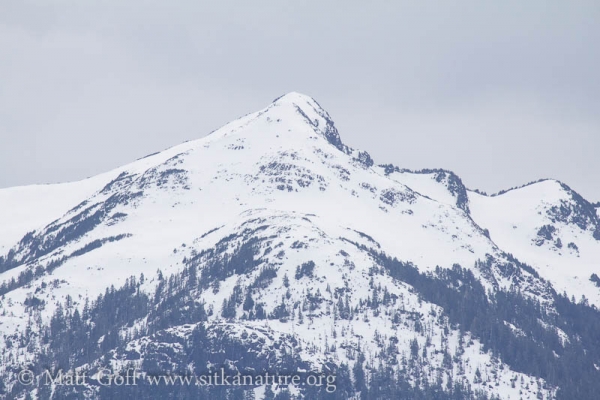 This year has not been a good one for mountain snow. The warm January and extended periods of dry weather throughout the winter and early spring appear to have resulted relatively low snow pack, as these two shots taken on the same day of the year this year (top) and in 2011 (bottom) show. I don’t recall 2011 being a particularly heavy snow year by standards of the past decade. 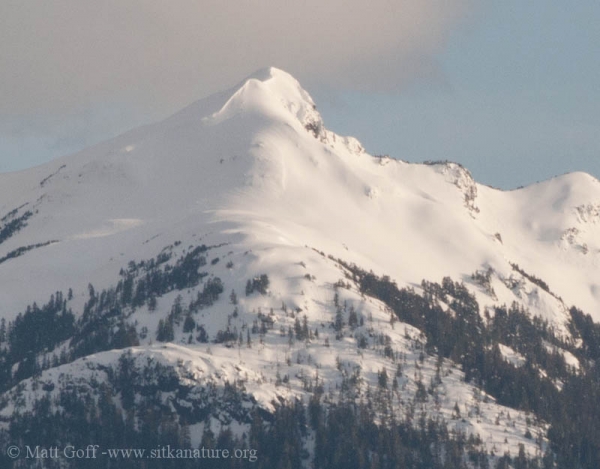