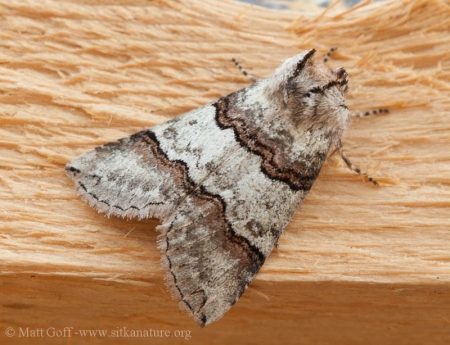 Today I spent some time going through the photo backload. A chunk of the photos from this year and last are pictures of various moths that I came across. Many moths (especially in 2010 and early this year) were ones Rowan caught and brought to me, but in the fall I purchased a bug napper from bioquip.com. It’s a uv light with a funnel into an enclosed space at the base, so insects attracted to the light end up caught in it.

We had it going each night from late August into late October at least and saw several different moths that I had not previously noted. We also caught lots and lots of Yellow-underwing Moths (Noctua pronuba). Unfortunately the light seems to have burned out, but I’ll try to get a replacement bulb or two ordered so I can have it going early in the spring. I’m looking forward to seeing how the species change over the seasons. 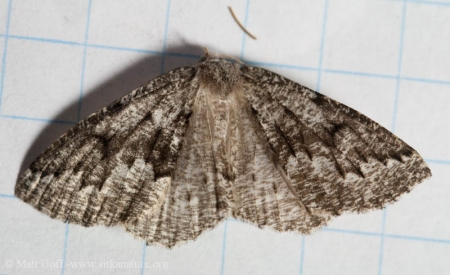