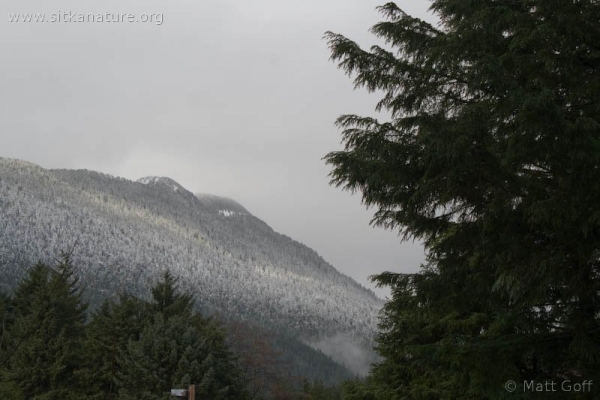 After nearly two months that seemed unseasonably warm and lacking in precipitation, this week has been a return to what I tend to expect of late winter and early spring weather. Monday’s cooler temperatures with heavy clouds and rain, were followed by a short reprieve in partly-cloudy Tuesday, but Wednesday temperatures dropped again, and we saw rain, snow, sleet, and maybe even a bit of hail broken up by brief patches of blue sky and attending sun. 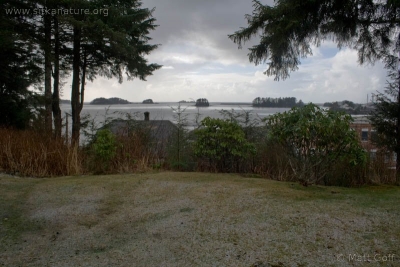