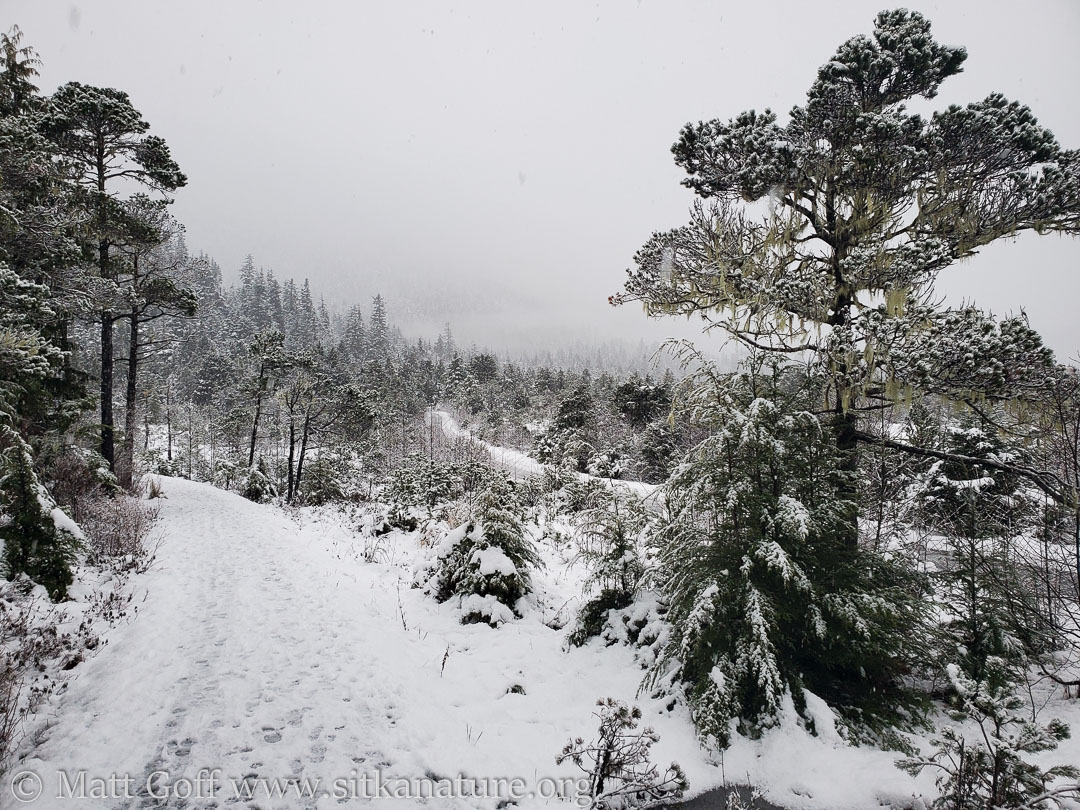 Warmer (into upper 30s) and less windy today, but precipitation still fell mostly as snow. This afternoon I walked a loop to Indian River and along the cross trail back to Baranof Street. I felt motivated in part by a desire to document coho salmon for the year. Connor said he saw a couple in … Read more 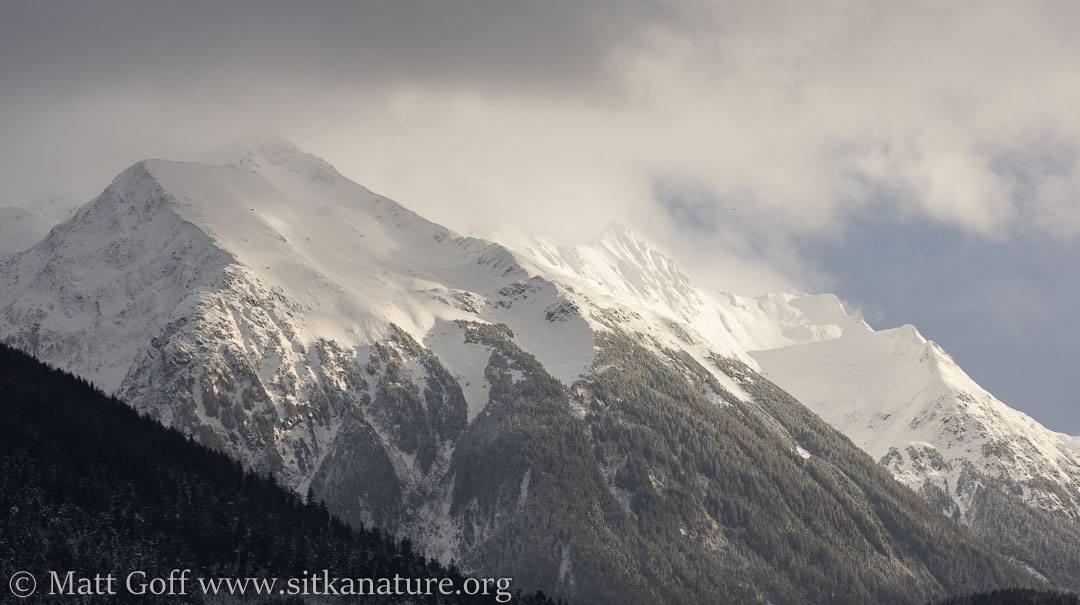 The snow showers and associated winds out of the west that developed last night continued through today. The sun peaked through a couple of times between showers. Despite regularly falling snow, it never got deeper than two or three inches. Above freezing temperatures made for heavy, wet snow that compacted under its own weight and … Read more 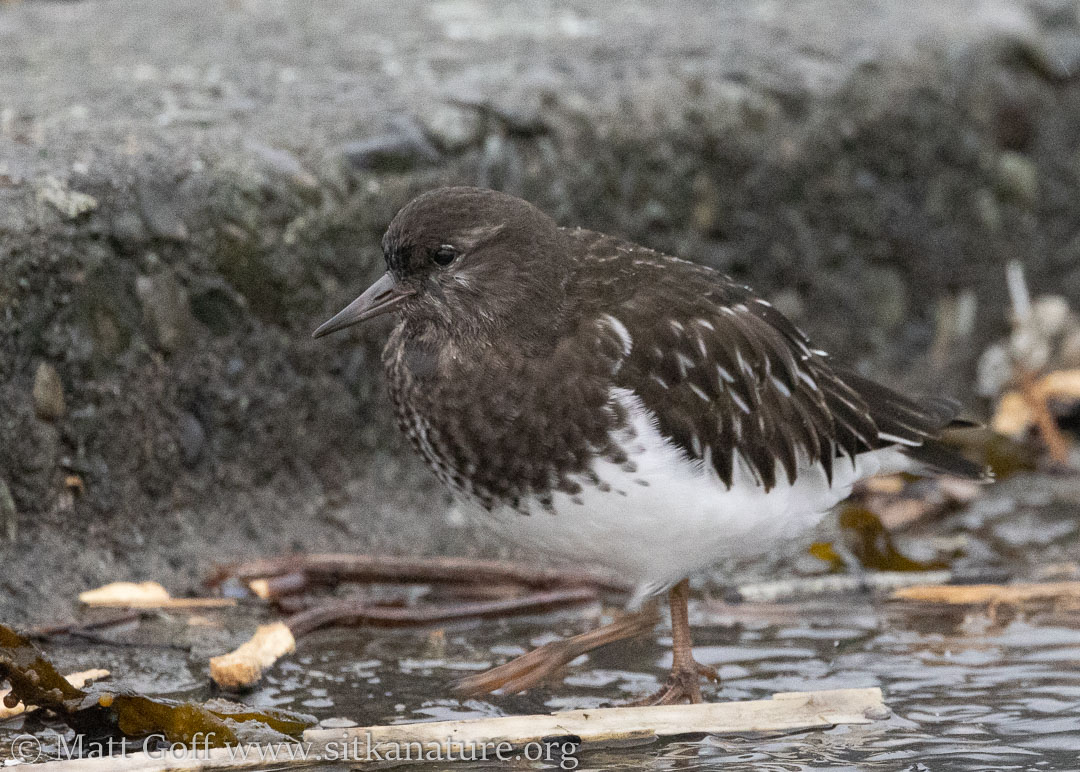 Rain fell with varying intensity throughout daylight hours. Temperatures dropped enough later in the day for wet snow to prevail, and by late this evening an inch or so had accumulated. I think yesterday’s warmer temperatures resulted in more insect activity at the porch light than I’ve been seeing many days. Last night several winter … Read more 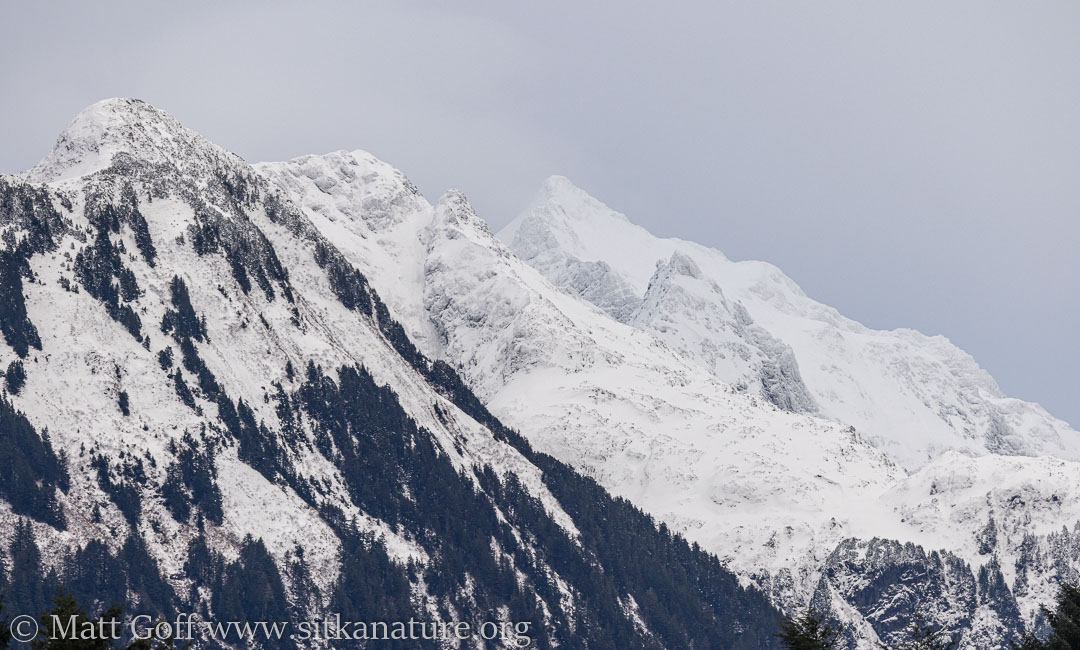 Warmer and breezy early, but other than some occasional drizzle, the rain mostly held off until later in the evening. I checked out Thompson harbor. Daylight was dim, but I did see Horned Grebe, mergansers, and had a brief look at a loon of uncertain species. I saw only one Glaucous Gull at the channel … Read more 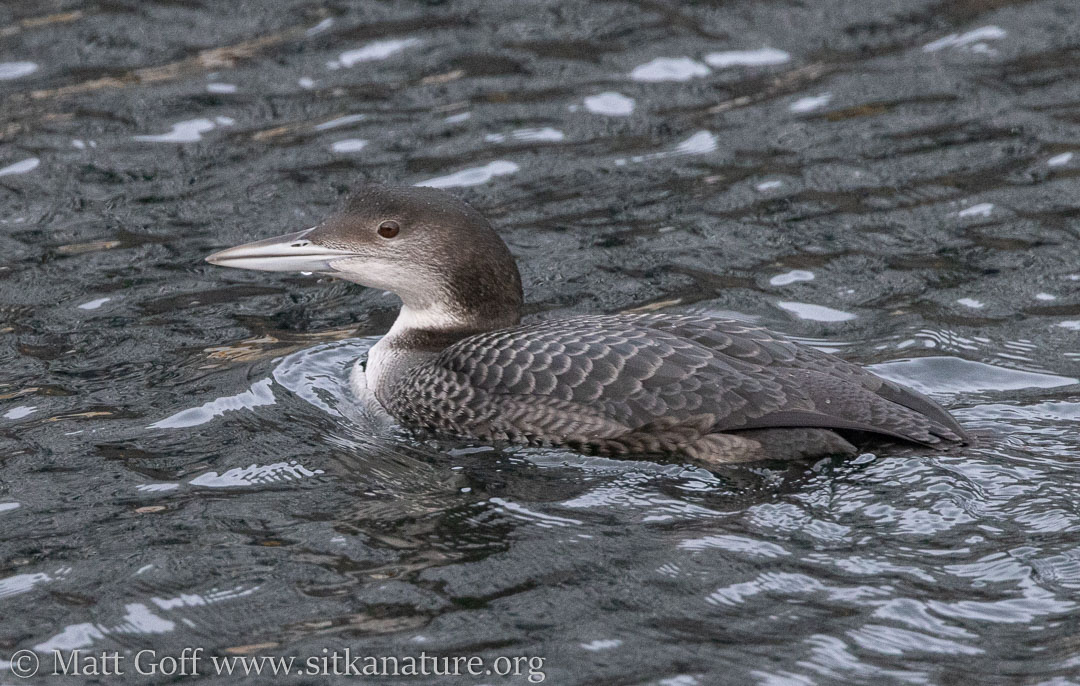 Despite temperatures above freezing, precipitation remained snow through the day. When I was out this afternoon, no more than a couple of inches of wet snow had accumulated. Winds were calm. For a second day I spent time watching birds at the channel. The two Glaucous Gulls I saw yesterday were still around. It was … Read more 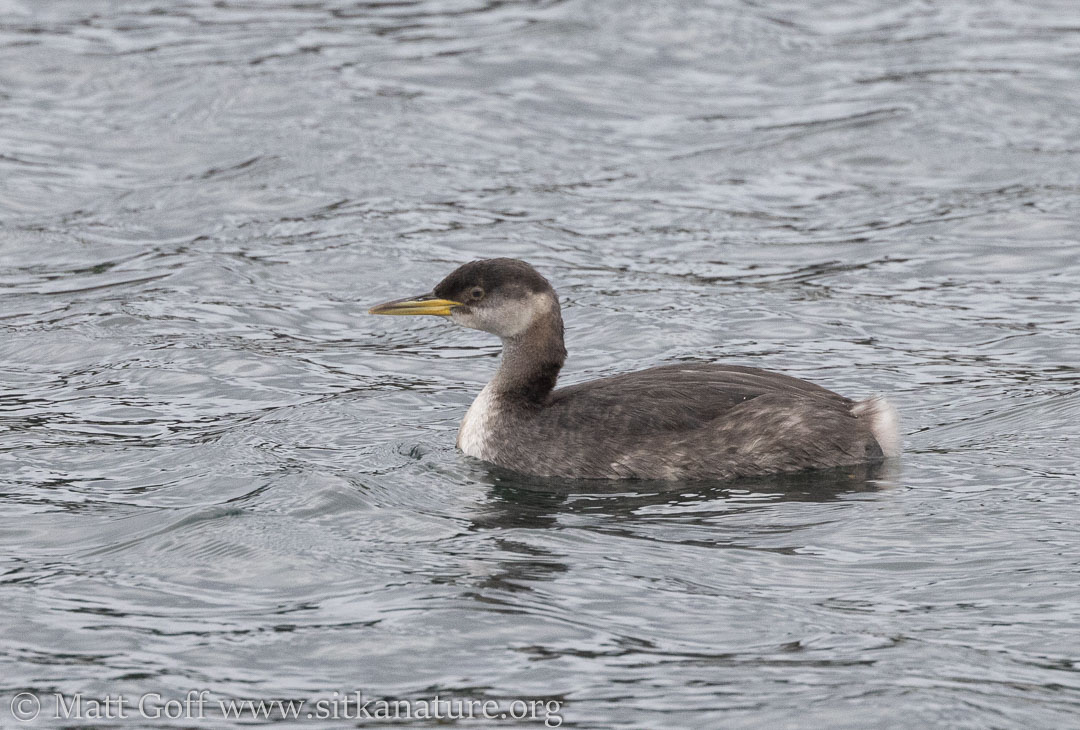 Cloudy with little rain during daylight hours. Mixed snow and rain later in the day. Winds calm. I spent some time with the birds at the channel today. A high tide made for a narrow shoreline, and quite a few birds were near the shore. Among them was a Red-necked Grebe and Horned Grebe near … Read more