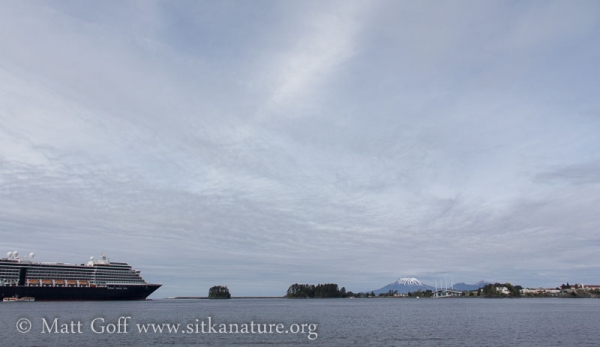 I took a walk down to Totem Park this morning. It was pretty quiet bird-wise, but there were a fair number of tourists about. Today marked the first cruise ship of the season. Especially with this year’s warmer than usual weather, the first ship serves as something of a marker for the beginning of summer (much like herring time serves for spring).

This evening Connor went down to the lake to look around and came back a short time later to report a Long-billed Dowitcher and a bunch of geese (which I had seen earlier). I’m not 100% sure, but I think he’s probably correct about the dowitcher, the alternative being a Short-billed Dowitcher. While we were watching, we saw it pull up a large earthworm out of the grass and eat it. I’ve heard that the bills of shorebirds are sensitive, and they actually feel with them. I guess that makes some sense, otherwise it would be pretty hard to know if there was anything to grab and eat while probing.

While we were watching the dowitcher, we noticed Song Sparrows carrying food and Connor was in a position to actually see the nest. There were at least a couple of nestlings, but there was enough grass and willow stems to make it hard to see well enough to be sure. 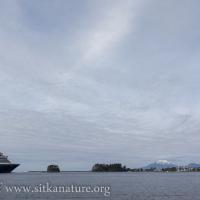 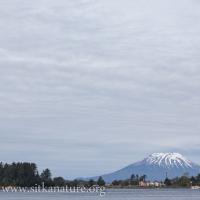 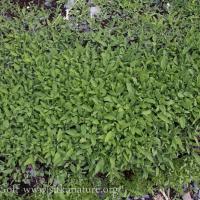 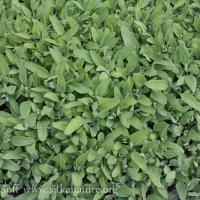 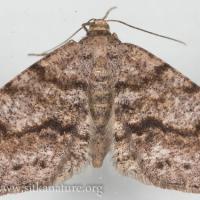 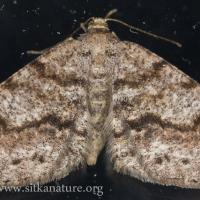 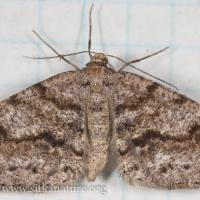 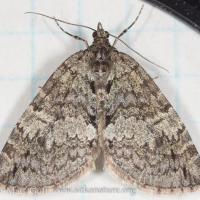 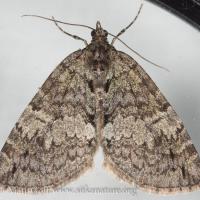 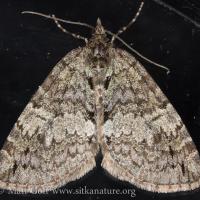 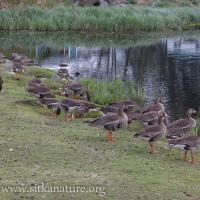 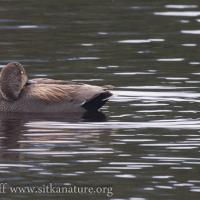 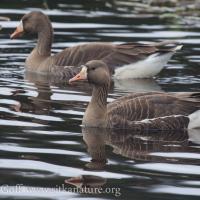 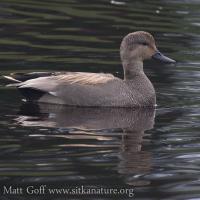 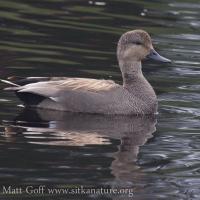 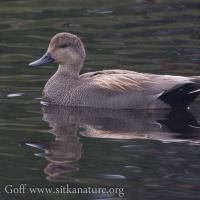 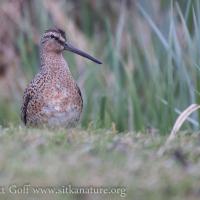 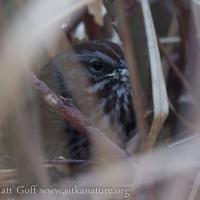 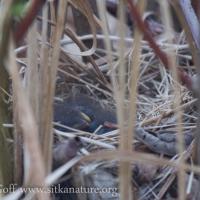 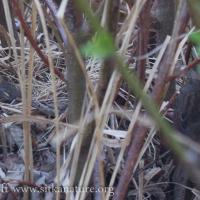 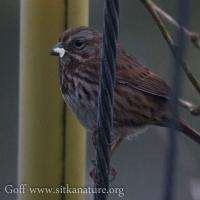