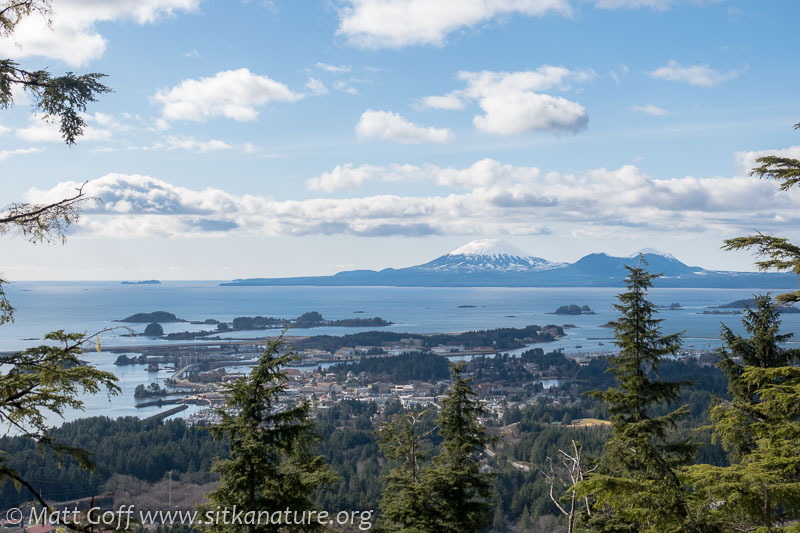 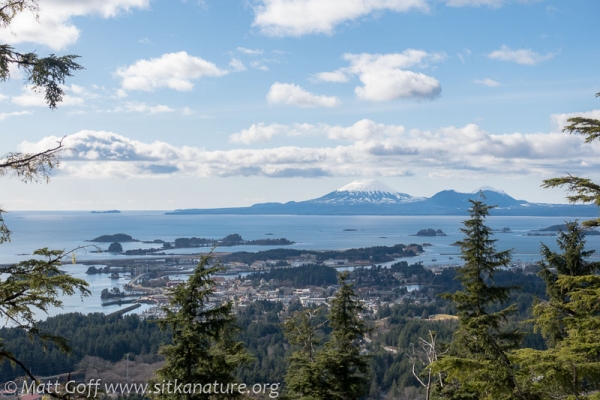 Weather today was quite nice. There is still a chill in the air, especially where there is a breeze, however calm spots in the sun feel quite warm.

So far this year I haven’t been getting out as much as in recent years. Between work and trying to work through my backlog of photos, I’ve had plenty to do.

Initially inspired to just get my older photos into iNaturalist by working through them from oldest to most recent, along the way I decided it was time to systematically process the photos that have been waiting to get uploaded to for as long as a decade.

I’m now working on 2010 iNaturalist observations, but still editing photos from 2009 for uploading to this site.

One interesting thing has been seeing how much I got out in prior years. Despite what feels like a lack of getting out this year, it’s actually similar to many years prior to 2012.

I am looking forward to getting out this summer, and hoping to spend a reasonable amount of time getting up high. To that end, I’m trying to be diligent in getting conditioning outings in. My preferred way is to wander myself into shape by exploring the hills and valleys (on and off trail) over time, but I don’t feel like I have time for that right now, so have been emphasizing more strenuous, but shorter, outings. Mostly this has involved going up to the 800 ft viewpoint on Verstovia trail and trying to beat the previous time.

Last week Rowan and I made it in 19 minutes and 19 seconds, but took it easy on ourselves the next time and walked further instead of faster. A couple of days ago I set our pace with the intention of beating our time, but seriously ran out of steam a little more than half way up. Today I started a little bit slower, and was able to maintain a better pace in the second half. Time today was 19:05. Last fall I made it up once in about 17 minutes, so I’ve got a little ways yet before eclipsing that time.

At the viewpoint we heard (and then saw) some Red Crossbills fly into a tree top down the slope from us. From there they came up near us and mixed with Pine Siskins and a couple of chickadees. As we were starting down, I tried pishing. It got the attention of the Pine Siskins for sure, and maybe the crossbills. They came and checked closer, but then got spooked and all flew off suddenly. 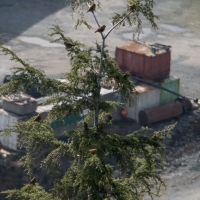 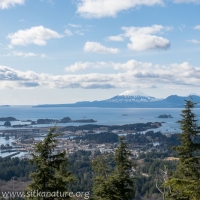 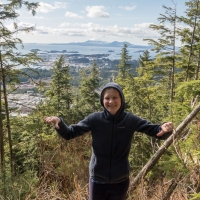