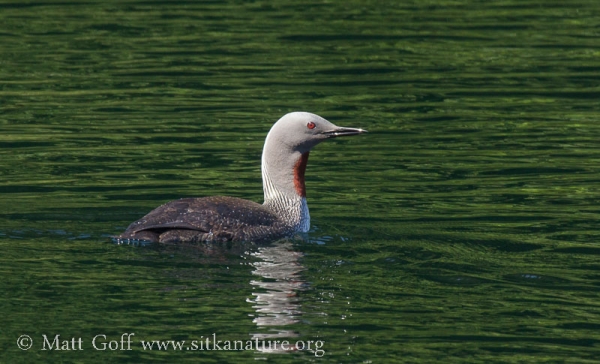 Yesterday while up at Blue Lake, a pair of Red-throated Loons came into the little cove at the very lower end of the lake around the corner from the dam. Earlier this month I had seen them there as well, though at that time they did not stick around long, nor did they approach so close. This time they were quite close to shore on a couple of occasions between dives. I’m not positive, but I suspect they were probably diving for the rainbow trout that are in Blue Lake. I didn’t look closely to see any in the water, but did notice several splashes from (small) fish jumping. It was interesting to see that they sunk lower in the water just before diving. I wonder if they are nesting somewhere on the lake.

If you want to look for the loons, Blue Lake road is not currently open to public vehicular traffic, although it is open for walking and (I think) bicycling. It’s about a two miles to the lake. Without much traffic, it’s a nice (though not flat) walk with lots of bird activity in the hillside thickets and forests.

The loons were pretty spectacular, a treat to be able to watch and photograph for the few minutes they lingered before swimming out towards the middle of the lake. 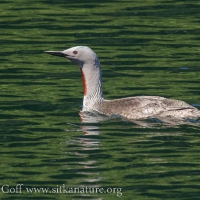 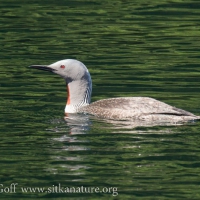 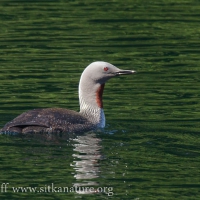 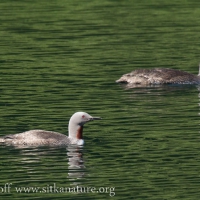 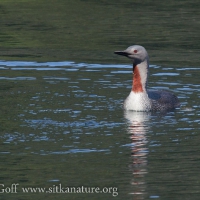 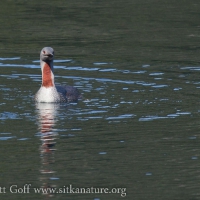 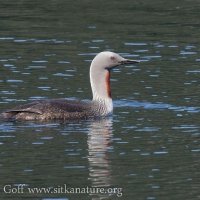 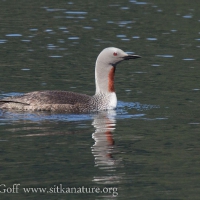 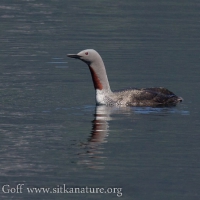 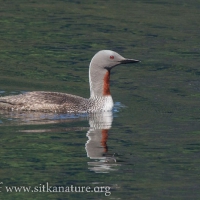 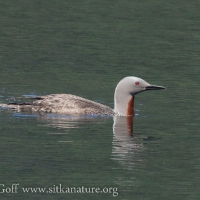