I ended up spending a little while at Sage Beach trying to get photos of a pair of Red Crossbills. Recently they routinely have been seen on the beach (apparently feeding) and I’m wondering if it has something to do with getting nutrients for nesting (though I would suspect that would be more important for the female, and it seems like both are down there). Given the consistency with which these crossbills are down there, I’m thinking they probably are nesting nearby. 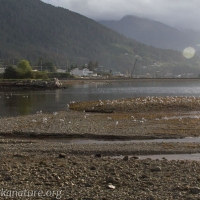 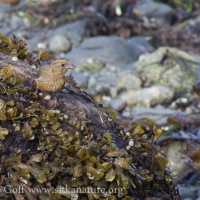 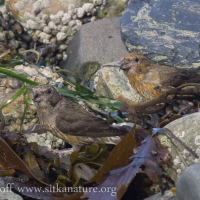 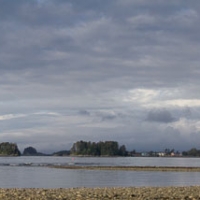 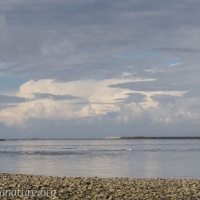 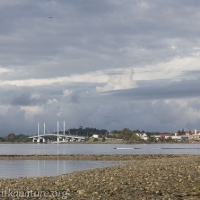 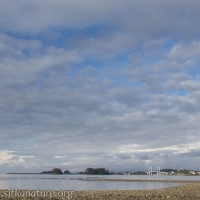 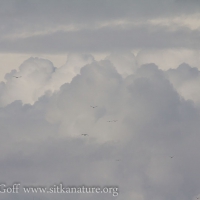 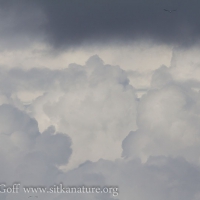 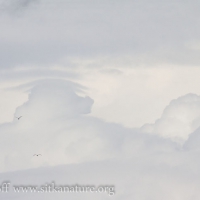 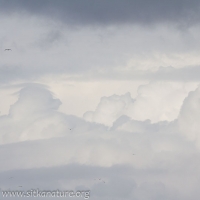 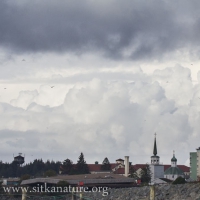 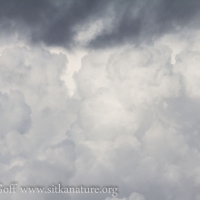 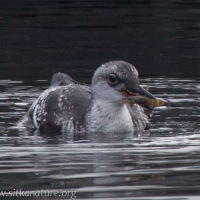 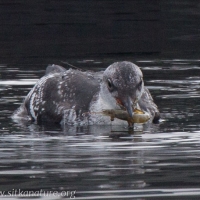 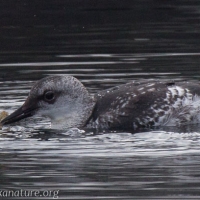 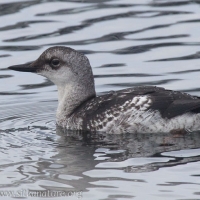 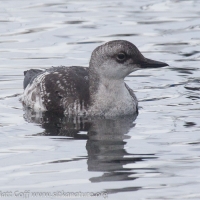 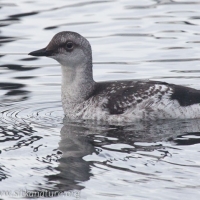 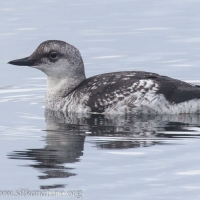 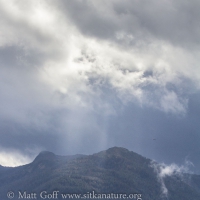 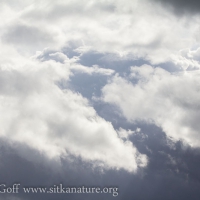