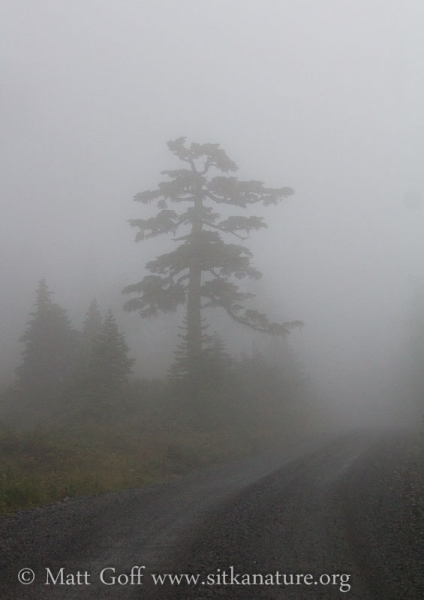 Today the kids and I drove up Harbor Mountain with my brother to go berry picking. I had previously been up with my dad, but at the time half or less of the berries were planning to target were ripe. Unfortunately (where our comfort was concerned) it was a chilly wet day with clouds low enough that we were mostly in them. We were able to pick about a gallon of the dwarf blueberries (Vaccinium cespitosum) over the course of our couple of hours up there, though I think we were all ready to get going. My hands had gotten to the point where it was hard to open and close them with any dexterity due to coldness.

While Connor, Jonathan, and I picked berries, Rowan mostly wandered around looking at things. She found me some patches of berries to pick, and even threw in a handful on an occasion or two.

On our way towards the berry patch Connor and Jonathan investigated an old bear scat on that appeared to have deer hair in it. We wondered if maybe the bear had eaten on the left over parts of a deer that someone had shot and gutted and/or boned out on the mountain. 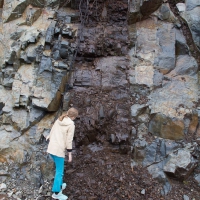 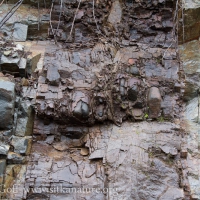 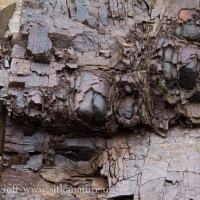 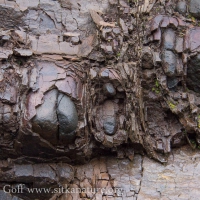 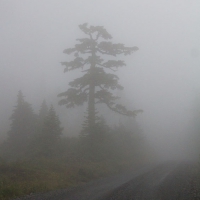 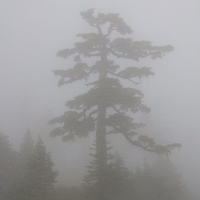 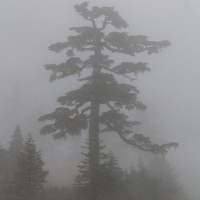 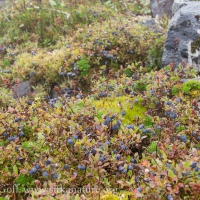 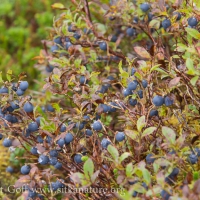 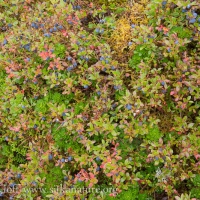 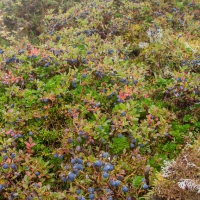 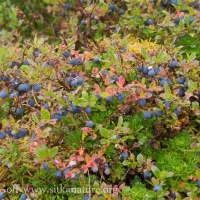 1 thought on “Berry Picking in the Clouds”