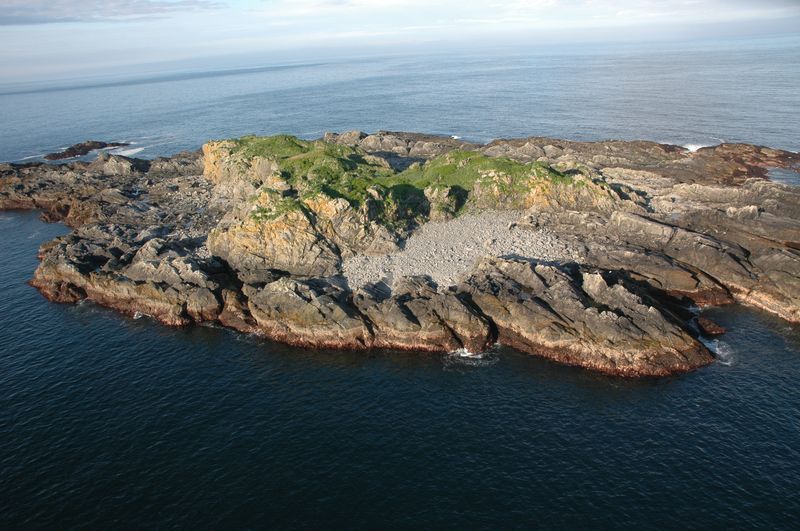 Today someone on Facebook shared a link to the NOAA ShoreZone Press Release announcing all of Southeast Alaska had been imaged for the ShoreZone project. This project had the goal of flying over much of the coastline in Alaska, including all of Southeast, at extreme low tides and getting photographic imagery of the shorelines. A couple of years heard about the projected and looked at some of the imagery for Kruzof Island, but at the time there was a great deal still to be finished.

I spent a little time today looking through some places. I found the interface is a little clunky in some respects, but perhaps would have found it a little more straightforward to begin with had I actually looked at the tutorials (though I still haven’t looked at them, so I can’t be sure. However, there is a huge amount of pretty detailed imagery (the press release says they mapped over 19,000 miles in Southeast alone).

I have been curious about the land that separates Necker Bay from Whale Bay after flying over it a couple of years ago, so I took a look at it. The photo that leads this post was one I pulled from the site of the southern most Guibert Islet from down that way. I’m curious about what is growing on it, as I imagine conditions can be pretty harsh out there during storms.

Another part of the project is the ShoreZone-Fish Atlas-ShoreStation which has species lists of fish and intertidal organisms (which seemed to have a focus on seaweeds) for a large number of stations throughout Southeast. I think that will be a useful resource for continuing to compile species occurrence and distribution information on the Southeast Alaska natural history wiki.