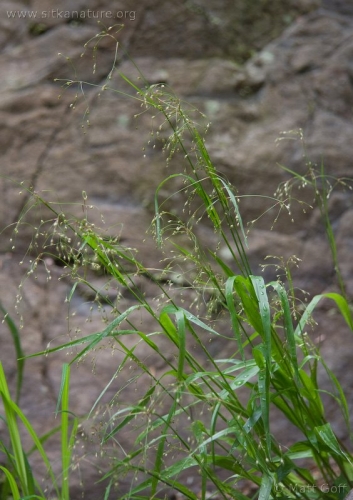 I was going to post some pictures from last weekend and write a note about the record snows we had in November, but ended up getting distracted by Luzulas on the wiki. In particular, I was looking at collections of Luzula piperi and Luzula wahlenbergii. Noticed a couple of oddities while browsing through the scanned herbarium sheets and sent a note to the curator. Not sure if that’s helpful or not, though. (I must say, it sure is nice to be able to look at those without needing to visit the herbarium in Fairbanks. I imagine it’s not quite as helpful for people with more knowledge who might need to look at more details of the plant, but for me it’s nice just to get a sense of what it looks like.)

As far as I know, I haven’t seen either of wahlenbergii or piperi, though they seem to be somewhat similar to Luzula parviflora (which is common around here, and I definitely have seen), so it’s entirely possible I’ve just been overlooking them (in fact, now that I’m looking at my Luzula parviflora photos – or at least the one’s I’ve got labeled as such – after going through those herbarium sheets, I’m inclined to question that id for some of those pictures). I guess this is yet another thing to try to remember to keep an eye out for next summer. Perhaps I should start writing blog posts and post dating them so they show up around the time I should be looking for these things. Seems like that could be a good reminder – I know there were a couple of other things I was going to try to pay attention to, but I’ve already forgotten at least one of them. (There were the Gymnocarpiums, and what else…)

In any case, perhaps I’ll finish up with the photos and write something about the November snows tomorrow. For now I’ll just include one of the photos I found a little more compelling than some of the others (though I couldn’t really say why). 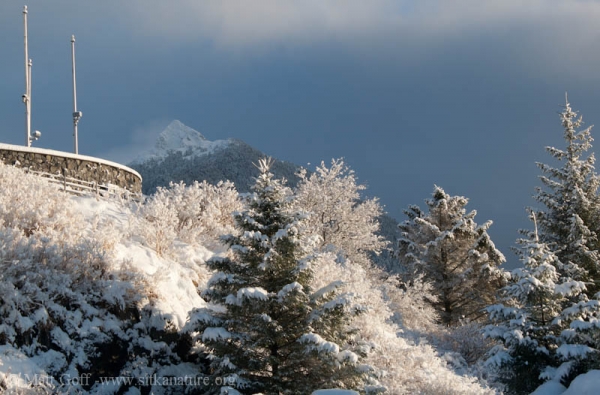