I don’t walk around at Starrigavan too often, but today took some time to look at plants (and also caught a small as yet unidentified moth which I photographed later). I didn’t realize how common Western Buttercup (Ranunculus occidentalis) is in the estuary. I guess I’ve not spent much time out there at this time of year. I don’t remember seeing it in the estuary at Totem Park, so I wonder what drives the difference (or if I’ve just not paid enough attention).

It was also interesting to see some very hairy silverweed (Argentina spp) plants – the ones I remember noticing previously have all been lacking in much hair. Most of the ones I saw today were also without much hair, but a few, like the one pictured, were different. There are apparently perhaps 2 or 3 species of silverweed that could occur in the region, so maybe these hairy ones were a second – though I don’t know at this point which should be given which name.

Likewise, the ground dogwoods (Cornus spp) are a bit confusing here, with three different species, but additionally two different intermediate forms. The one pictured here seems to be intermediate between C. suecica and C. unalschkensis. 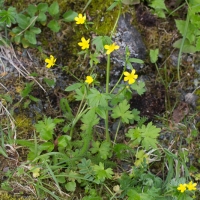 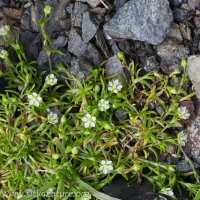 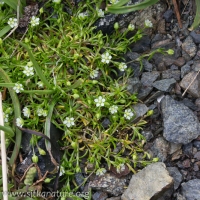 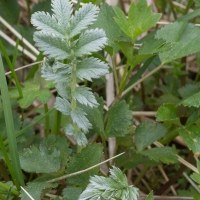 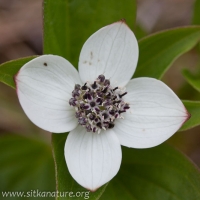 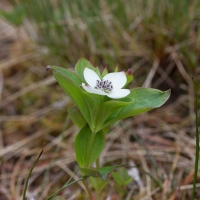 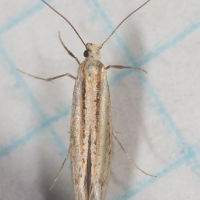 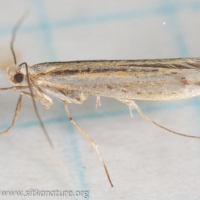 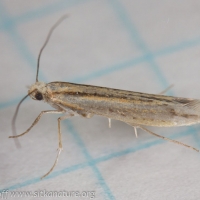 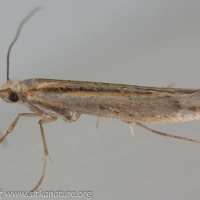 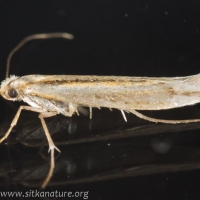 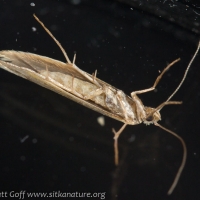