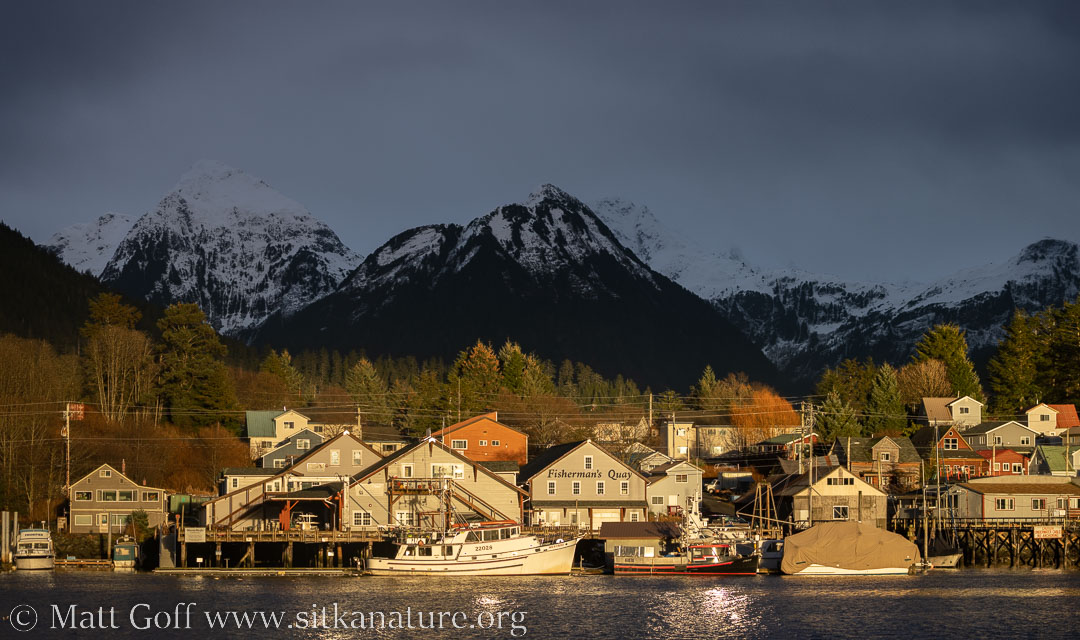 
I didn’t do much outside today. It was a quick check of a couple feeding stations. I’ve run out of food, so haven’t been able to replenish lately. Probably as a result, there’s been less activity on my recent visits.
I made a brief stop at Sandy Beach. The tide was coming up, but hadn’t yet covered the higher zone where mussels and barnacles hang out. Recently I realized that I have far fewer observations of mussels than I might have guessed, given how common they are. I made sure to get an observation of them during my time at the beach.
Reviewing my photos and prior observations later, I discovered the scouring-pad algae (Endocladia muricata) is another common species I’ve hardly made note of. Prior to today (and pending completion of last year’s uploads), I had only observed it twice. Assuming I didn’t make any observations of it last year (which I don’t think I did), the last time was in 2017.

Not long before sunset a small break in the clouds opened up to the southwest.


I happened to be checking out the channel from UAS at the time. It made for some nice light on the far side waterfront.