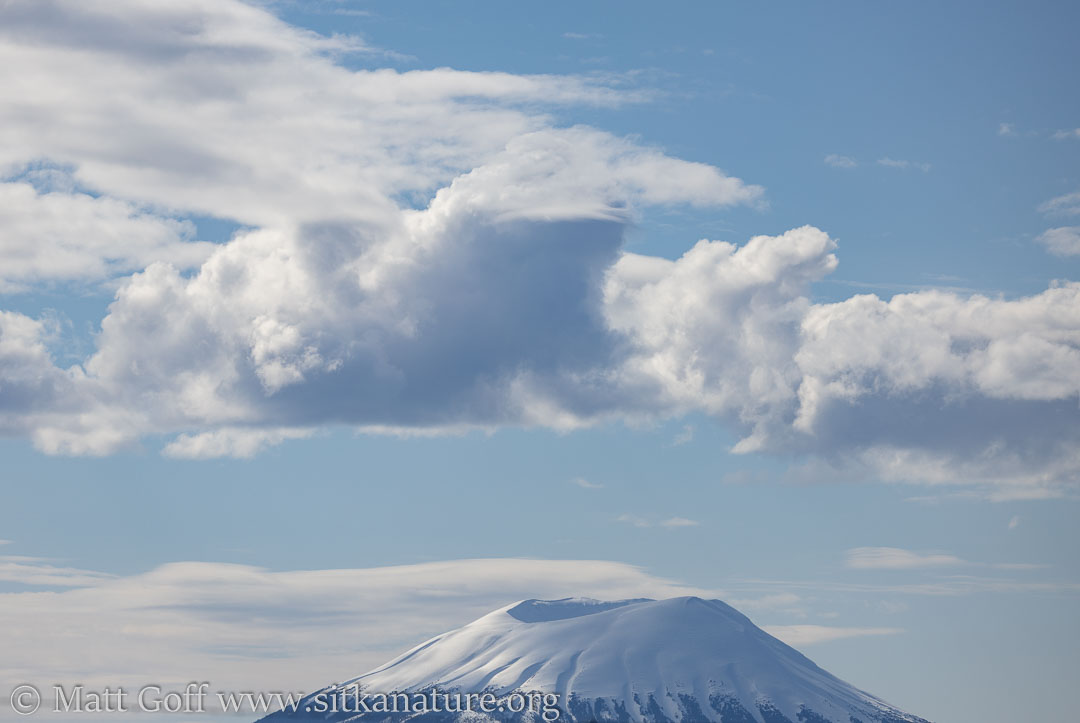 Sunny and warmer. Breezy this afternoon.

Temperatures got to 56F, easily the warmest day of the year so far.

A Dark-eyed Junco that has been visiting my yard.


When I stepped out on the porch this morning, I noticed white-cheeks (the junco) in my side yard. It’s getting late in the year, but I think chances are still good that the bird will move on for summer. I would be happy to see it throughout the summer if it does stick around, though.

I got a message about a Northern Harrier at the park this morning, but I was not able to get out until after lunch.

I started with a walk around the park.


Last night’s low was 39F, which may have encouraged some moths to be active after the string of cold nights. I found several on the walls at the visitor center, including Orthosia praeses, my first sighting this year.

I briefly saw what I am pretty sure was a Criorhina fly, my first of the year. They’re convincing bumble bee mimics, but have a tendcy to hover in one spot. I will try to get pictures this year if I get a chance.

The tide was up, so not much beach to look at, but I wanted to check for a longspur which had been seen in the area betwee the forest and beach at the end of the park.

The wind was blowing out of the southeast and hitting the end of the park. Despite the warm sun and relatively warm air, it still felt cool.

I did not find the longspur, but did see a couple of Savannah Sparrows when they flushed as I walked along (despite me trying to walk slow and pay attention).


Mallards, pintails, wigeons, and mergansers were resting at the edge of the sedges above the water in the estuary.

I didn’t see any shorebirds.

I stopped by Swan Lake to see if any swallows might have arrived. I didn’t seen any, but the lone swan was still there.

I spent the last part of my outside time at the airport. The wind was not as strong, though the sun was mostly behind a cloud while I was there.

I did prune back some of the spruce branches to give more light to the mountian hemlock I noticed yesterday.

My stop at the channel was brief when I saw only a single gull.


Looking at the tracks on Verstovia, I noticed someone built a snowman on picnic rock. I think it must be 5-6ft tall based on how it looks compared to people I’ve seen up there.

I saw 3 or 4 Fox Sparrows near the feeder this morning. Rowan told me she saw robins, brown sparrows, chickadees, and White-crowned Sparrows in the yard this afternoon while I was out.